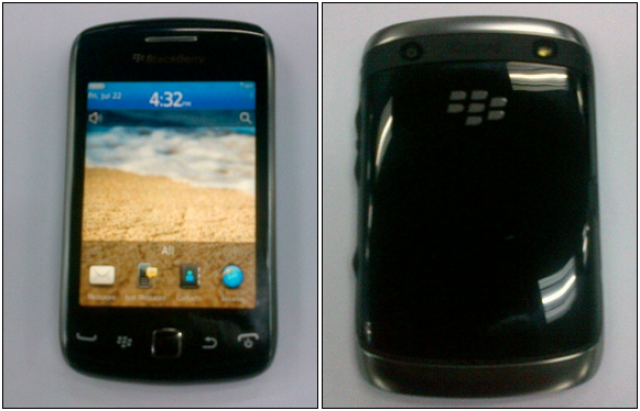 What you’re looking at a leaked image of the upcoming and unannounced BlackBerry Curve Touch 9360. This will be RIM’s last device of the year and it’s rumoured to launch sometime in Q4. The CDMA version of this touchscreen is Malibu and the GSM variant is codenamed the Orlando (this was listed on the leaked TELUS roadmap). This will apparently run BlackBerry the new 7 OS and as far as the design, the front looks similar to the Torch 9860 while the back reminds me of the past BlackBerry flip called the Style. You can expect this to have entry level pricing.