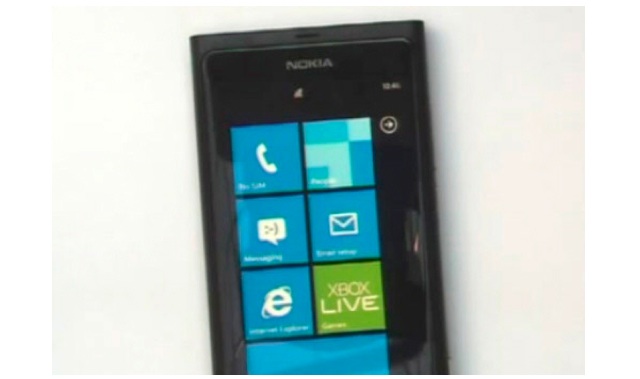 Thanks to Nokia’s new CEO for leaking the first Windows Phone 7 device! It’s actually shocking to see how such a lax approach Stephen Elop took while presenting the unreleased device to Finish manufacturers. Granted, he did kindly request everyone to turn off all recording devices, but that clearly didn’t happen as a video has surfaced.

Elop said that “I’m going to ask everybody to put away your cameras, turn off all of your recording devices. I’m serious because I’m going to share something with you that’s a big debate, should we show this in front of what would be thousands of people around the world, because this is super confidential and we do not what to see this out in the blogosphere… let me show you another new device from Nokia”.

Either it’s a great PR move to get people excited about the upcoming Nokia Windows Phone, or the “big debate” that he mentions will come back to bite him. Anyways, the phone looks good, similar to the N9 that was announced this week. Flash on the back with Carl Zeiss optics, dedicated camera button, touchscreen… would you buy it? 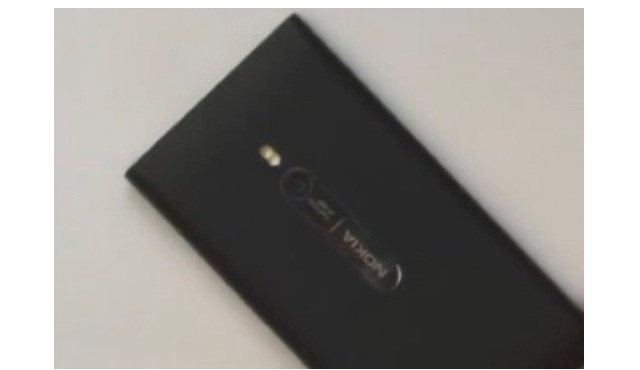