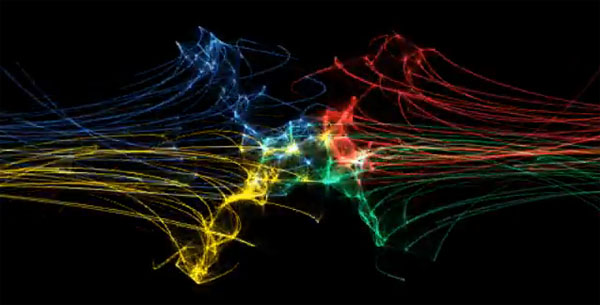 New details have surfaced of what could possibly be specs of the next Nexus device by Google. BGR notes that the next generation Nexus might be called the “Nexus 4G” and will run Android 4.0 (Ice Cream Sandwich), be “ultra-thin” and not have any physical buttons such as back, home, menu and search.

As for specs, it might come with either a dual-core 1.2GHz or 1.5GHz processor, 1GB of RAM, a 720p HD “monster-sized” screen , a 1 megapixel front-facing camera 5 megapixel camera on the back that records 1080p HD videos. There were no details on which carrier(s) will get this but it’s rumoured to be available around the American Thanksgiving (November) time frame. In addition, no word on who the manufacturer is but this is also rumoured to be either HTC or LG.

By now we can expect all future devices to to thinner, faster, more powerful and lighter.