WIND on expanding to Atlantic Canada: “safe to bet we’ll be there” in 2012 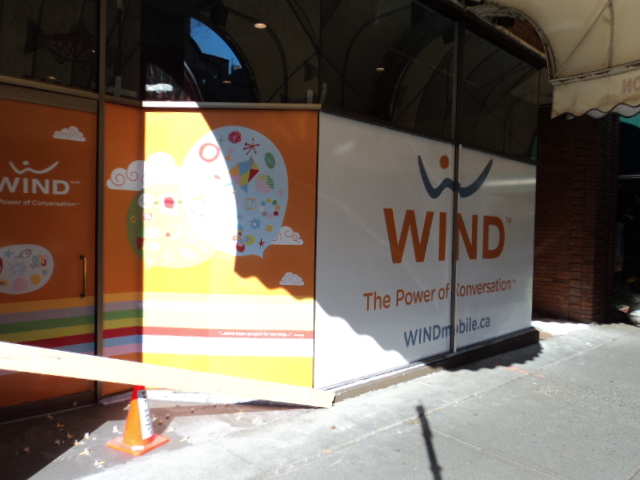 WIND Mobile has expansion plans this year. Last Friday they sent out a release stating that are “planning to expand the network coverage in the coming year”. No details were given but an article in The Chronicle Herald reveals that WIND is planning to open up in Nova Scotia next year. In an interview CEO Ken Campbell stated that “We have plans to be in Atlantic Canada… I’m sorry to say it will not be this year. It would certainly be safe to bet we’ll be there the following year… It has always been our intent to operate from coast to coast”. The article notes that there’s still lots of planning to be done before getting out East, such as “acquiring sites for towers, stores and a call centre”. Sounds like a late 2012 launch.