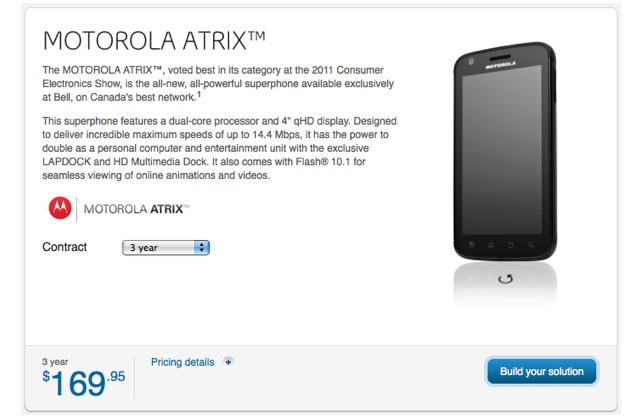 So now that this CES 2011 Award winning device has finally hit Canadian soil… the real question is who’s buying?

Get it here at Bell