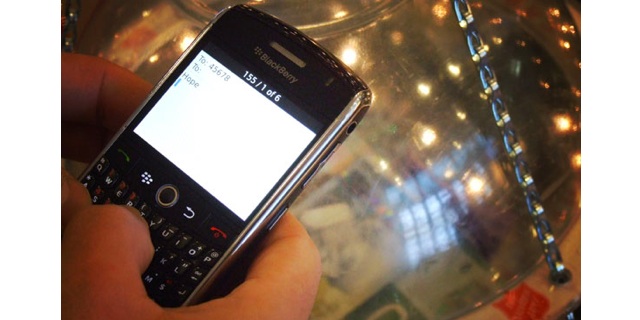 Canadians are being asked to help the victims of the floods in Pakistan. This has now killed over 1,600 people and over 20 million people have been affected by the disaster. One way to give is via text message. The Mobile Giving Foundation Canada in association with the Canadian Red Cross, UNICEF and World Vision Canada have announced a nationwide text-to-donate campaign. If you’re interested, here are the ways that you can give:

MGF states that the donation are in $5 or $10 amounts and 100% of the monies collected goes directly to the relief efforts. The amount will appear on your bill and you won’t be charged for text messaging.

An APK teardown suggests Google is working on a new Chromecast