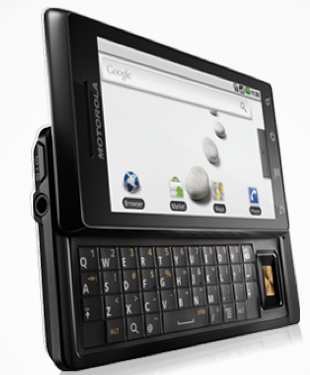 Mobile enthusiasts were all over the rumour earlier this week that the incredibly anticipated TELUS Motorola Milestone was going to launch on January 26th. We noted in the post that it “will not be this month” and can confirm again that this sexy Android-powered device will NOT be launching then.

We’ve confirmed it so many times and our contacts state “Jan 26 is a rumor plain and simple. TELUS did not confirm any dates. As mentioned before the holidays, the device will launch some time in early 2010.”

Hold tight everyone. It’s coming soon… but not on the 26th.