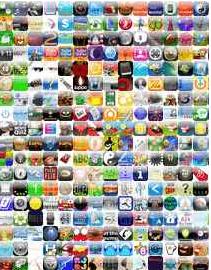 The Apple AppStore has reached another milestone as it easily passed by the impressive 25,000 available apps mark today.

Finally, now that RIM has announced the BlackBerry AppWorld and Palm will release their Store, how will this change the game for everyone?