Telus to launch BlackBerry “Thunder” by end of year? 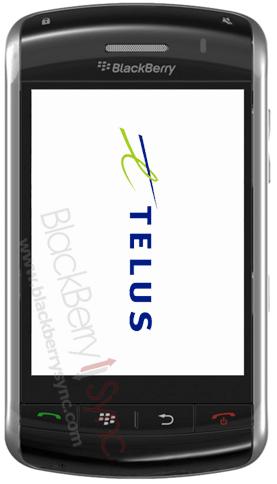 Touchscreen bonanza! Earlier this month, Scotia Capital analyst John Henderson said: “On the other hand, Telus is expected to launch (exclusively) a new touch screen BlackBerry this fall, which could steal some of the Bold’s Thunder, albeit temporarily.” And this week, packaging show up on the web for the anticipated launch of the BlackBerry “Storm” touchscreen in the United States.

With all the touchscreen talk this week, us Canadians felt left out… so it looks like our buddies over at BlackBerrySync.com has done some heavy investigating.They confirmed that their two close Telus sources said that Telus is set to launch the BlackBerry Thunder 9530 “before or around Christmas.” No word on price yet.