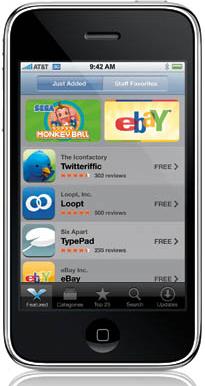 Rob Bruce, president, Rogers Wireless said “Rogers has a long history of bringing Canadians the very best in wireless services, networks and handset innovations. With iPhone 3G, we will provide our customers with an amazing mobile experience over Canada’s fastest wireless network.”

Tim Cook, Apple’s COO said “We’re excited to be working with Rogers to bring iPhone 3G to Canada, We can’t wait to get this revolutionary phone in the hands of even more people around the world.”