While the game leaked earlier this week, nobody was expecting that it would actually release today 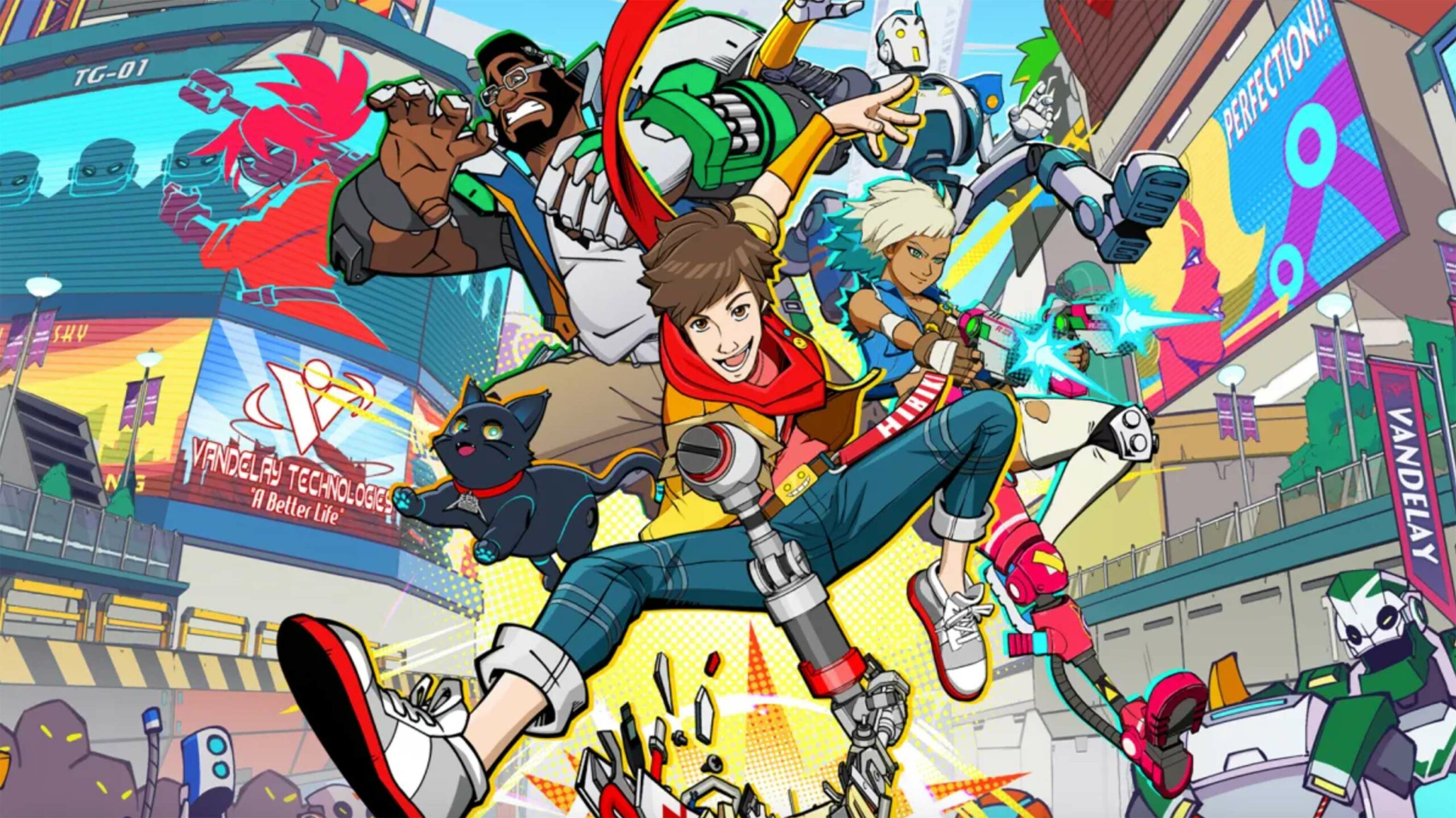 The next game from The Evil Within developer Tango Gameworks has been revealed, and it’s launching today, January 25th.

Following a leak, Tango has officially revealed Hi-Fi Rush, a rhythm-focused action game that has you hacking and slashing enemies to the tune of music. Its colorful and stylish aesthetic is a far cry from the survival horror of The Evil Within and Tango’s most recent work, the supernatural first-person action-adventure title, Ghostwire: Tokyo.

The offbeat game follows Chai, a young man who’s had a music player grafted onto his heart by a diabolical corporation. With his new rhythmic powers, Chai will have to take on the robotic monolith.

Tango formally unveiled the game during the inaugural Xbox & Bethesda Developer_Direct, which was a surprise in and of itself as the Japanese studio wasn’t publicly slated to be a part of the showcase. Even more shocking, then, was the announcement that the game would launch that same day.

Hi-Fi Rush is available exclusively on Xbox Series X/S and PC, and is a part of the Xbox Game Pass catalogue on day one.