A CBC news report prompted the company to examine the faulty charges, which resulted from a 'programming error' 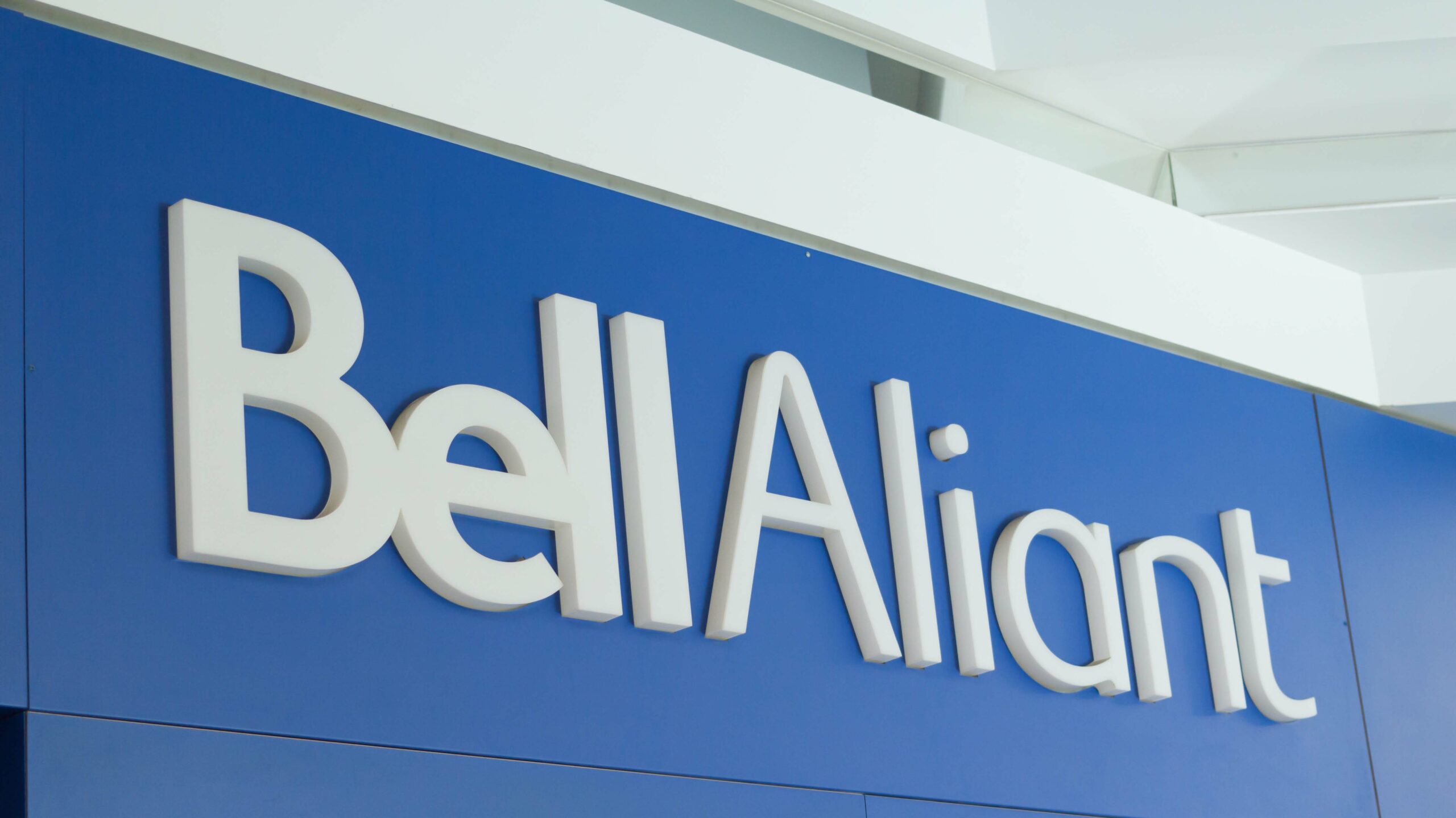 When Frankie Allison received his landline bill, he knew the numbers were wrong.

The Hammonds Plains, Nova Scotia resident had agreed to pay $35 monthly for a new house phone with Bell Aliant that he purchased before Christmas, according to the CBC.

But when he received his bill for two months of local calls, equaling more than $600, he saw he was charged 20 cents a minute for long-distance calls. But Allison wasn’t making international calls; most of his calls were to the nearby suburb of Lower Sackville.

“I made calls to Sackville — and I mean Sackville to here is no long distance,” Allison told CBC.

The 81-year-old called the company after he received the bill. Bell Aliant told him the numbers were correct. He cancelled his landline and said he wouldn’t pay an incorrect bill. The company said they would send his bill to a collections agency.

“I told him you can put in whose hands you like, I’m not paying anything,” Allison told the publication. “I’m 81 years old, I don’t need no credit.”

Bell Aliant didn’t admit to its mistake until CBC reached out, prompting them to look into the bill. The company admitted there was a “programming error” and waived the charges.

Nintendo’s Swtich game vouchers are back in Canada