TekSavvy is asking the CRTC to investigate the matter 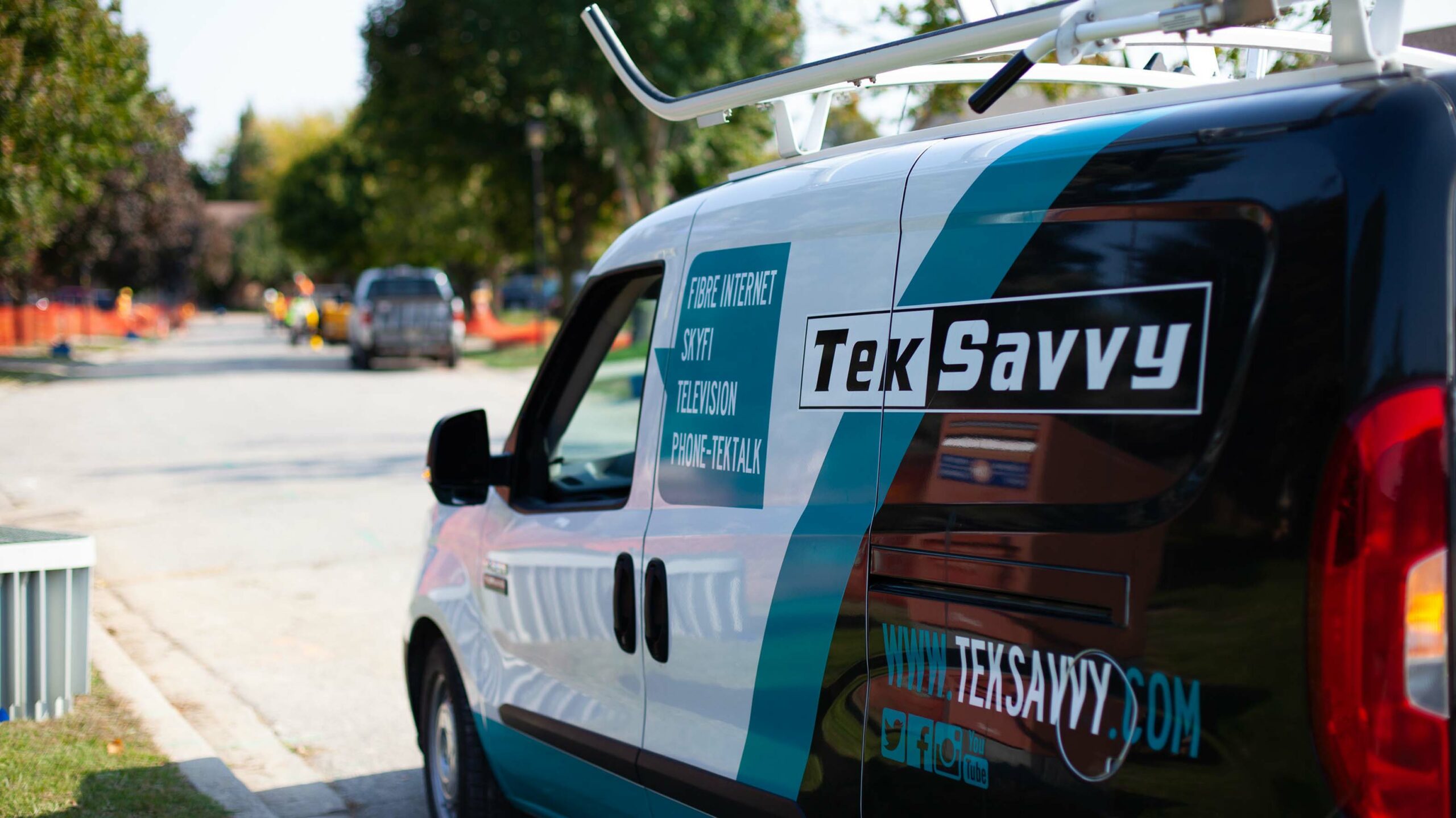 The deal is part of Rogers’ plans to merge with Shaw and will see Vidéotron acquire Freedom Mobile. However, TekSavvy argues the arrangements violate the Telecommunications Act.

During the Competition Tribunal’s hearing examining the merger, the companies shared Rogers would lease its broadband network with Vidéotron at a discounted price. TekSavvy says these prices aren’t available to them or other independent service providers (ISP) that lease services from incumbents.

The CRTC sets wholesale rates, and TekSavvy argues the arrangement violates Section 27(2) of The Act, resulting in anti-competitive actions.

“The largest consolidation in the history of the Canadian telecom sector is predicated on unlawful wholesale agreements,” Andy-Kaplan Myrth, TekSavvy’s vice president of regulatory and carrier affairs, said.

“These arrangements were not arrived at through negotiations based on natural market forces, but are instead an effort by Rogers to remove regulatory hurdles to its acquisition of another Incumbent, Shaw.”

The CRTC approved broadcast aspects of the merger in March 2022 with several conditions.

The Competition Bureau is fighting to block the merger and will face Rogers, Shaw, and Vidéotron in the Federal Court of Appeal next week. The Competition Tribunal previously discussed the matter and backed the telecoms.

The bureau argues the tribunal didn’t consider the various issues surrounding such arrangements. On the other hand, the three telecom companies have asked the court to dismiss the bureau’s application.