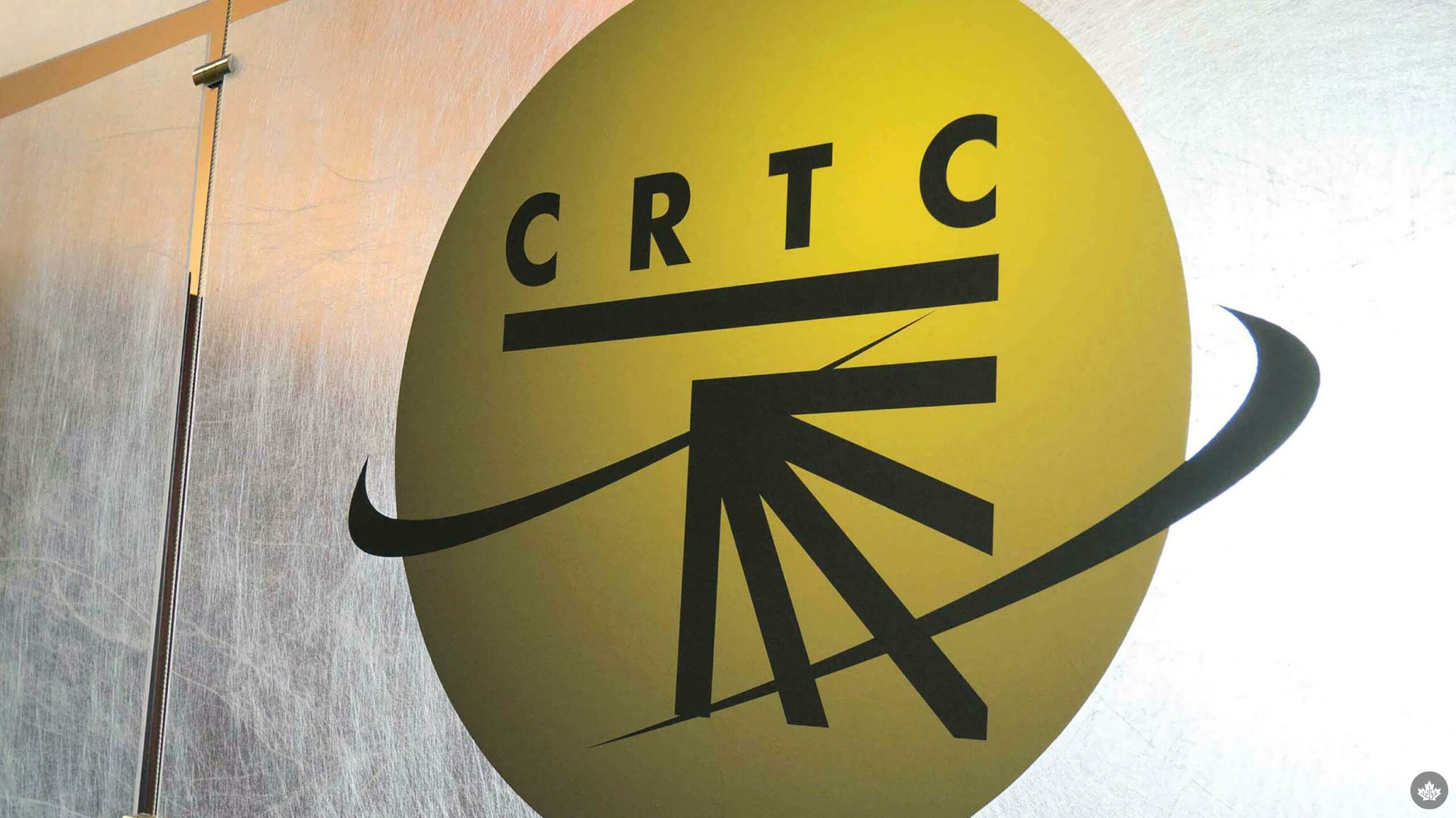 The CRTC received 365 interventions on the merger, and 30 interveners appeared in person or through virtual means to state their case.

The Commission considered a range of issues, including the impact on consumers and news programming.

On consumer impact, the CRTC was satisfied with Rogers’ plans to accommodate Shaw customers and maintain consumer choice.

Rogers must submit a revised proposal outlining how it will pay $27 million in benefits towards various organizations, including the Canada Media Fund, the Independent Local News Fund (ILNF), and the identified certified independent production funds. The original tangible benefits package Rogers proposed was worth $5.7 million.

Rogers also has to distribute at least 45 independent English and French language services on each of its channels and air 48 news specials each year.

Rogers must also inform the Commission of its progress regarding promises to increase the number of journalists employed through Citytv across Canada and create an Indigenous news team.

The future of Corus

The only mention of Corus in the decision links to how Rogers and Corus can interact after the transaction.

Rogers has long made it clear that it won’t control or influence Corus if the transaction is approved. The CRTC says Rogers can continue to enter agreements with Corus, which will be considered an independent programming undertaking, but neither company can make decisions that will specifically benefit the other.

One of the concerns surrounding Corus was how it would become the largest independent programming service in Canada after the deal closed. Many have said Corus will have to tap into the ILNF to make up for lost funding. While the CRTC acknowledged this would impact the broadcasting industry, it’s unclear when a solution will be presented as it will be a completely separate proceeding.

The CRTC’s hearing was a week-long affair. It was the only insight Canadians got on the merger.

Telephone, wireless, and internet services will be dealt with by the Competition Bureau and Innovation and Science and Economic Development Canada. Both groups must also provide their approval, but neither hearing is open to the public.