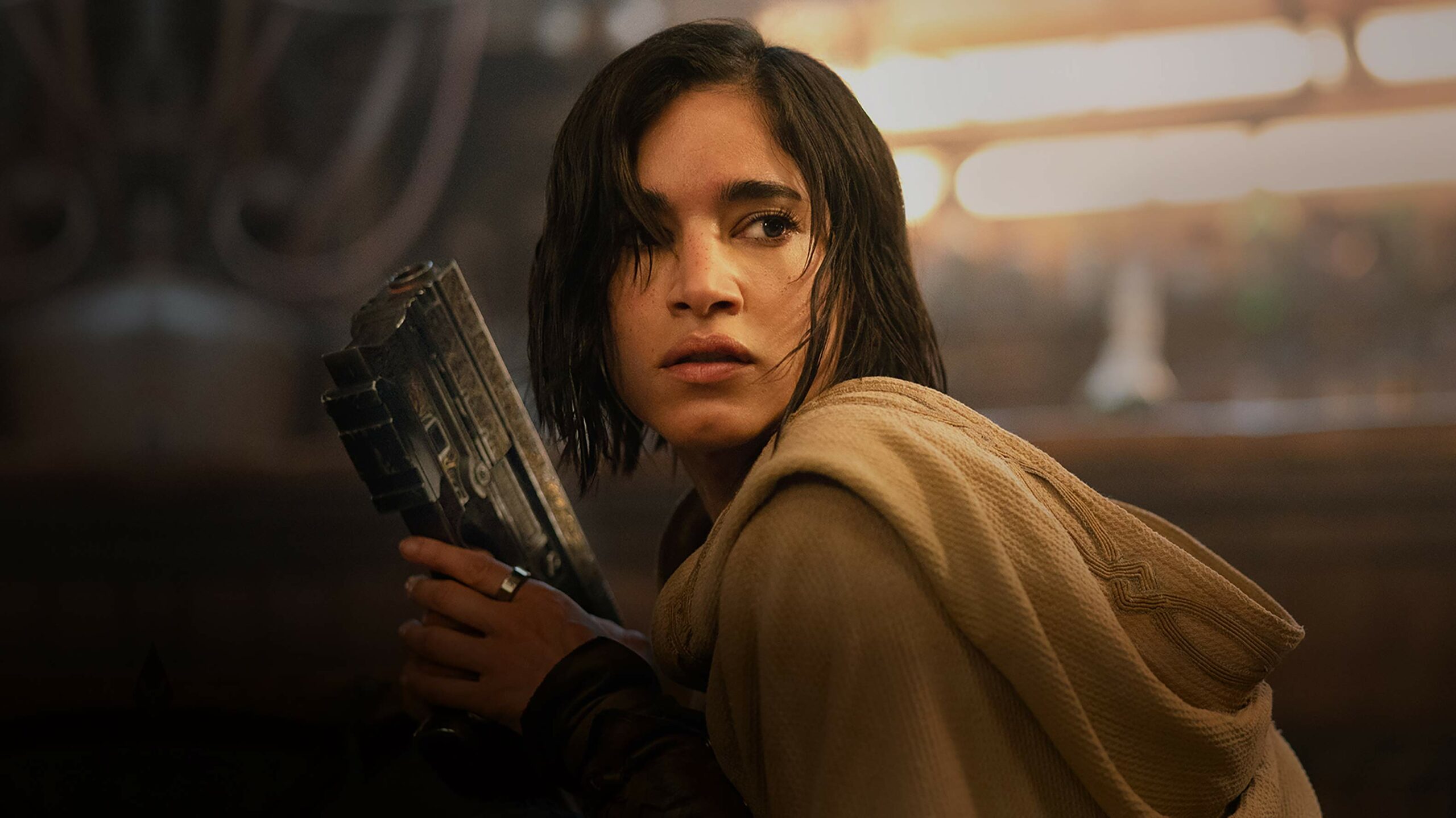 Netflix has released a new sizzle reel containing first looks at a variety of its big 2023 original movies.

See below for the full video:

It’s become customary for Netflix to share these film previews early in the year, but this one takes on added significance amid a slump in business for the streamer. In the past year, the company reported multiple quarterly losses and cancelled a slew of shows, which hasn’t exactly instilled consumers with optimism.

To help recoup costs, the streamer also launched a low-cost ad-supported tier in November while preparing a password sharing paywall for early this year. The latter move has been met with significant criticism, especially when it had previously made tweets like “love is sharing a password.” A specific rollout date for the password sharing paywall has not yet been confirmed.