Google Stadia is dead — pour one out

Just over three years after launch, Stadia is permanently shutting down 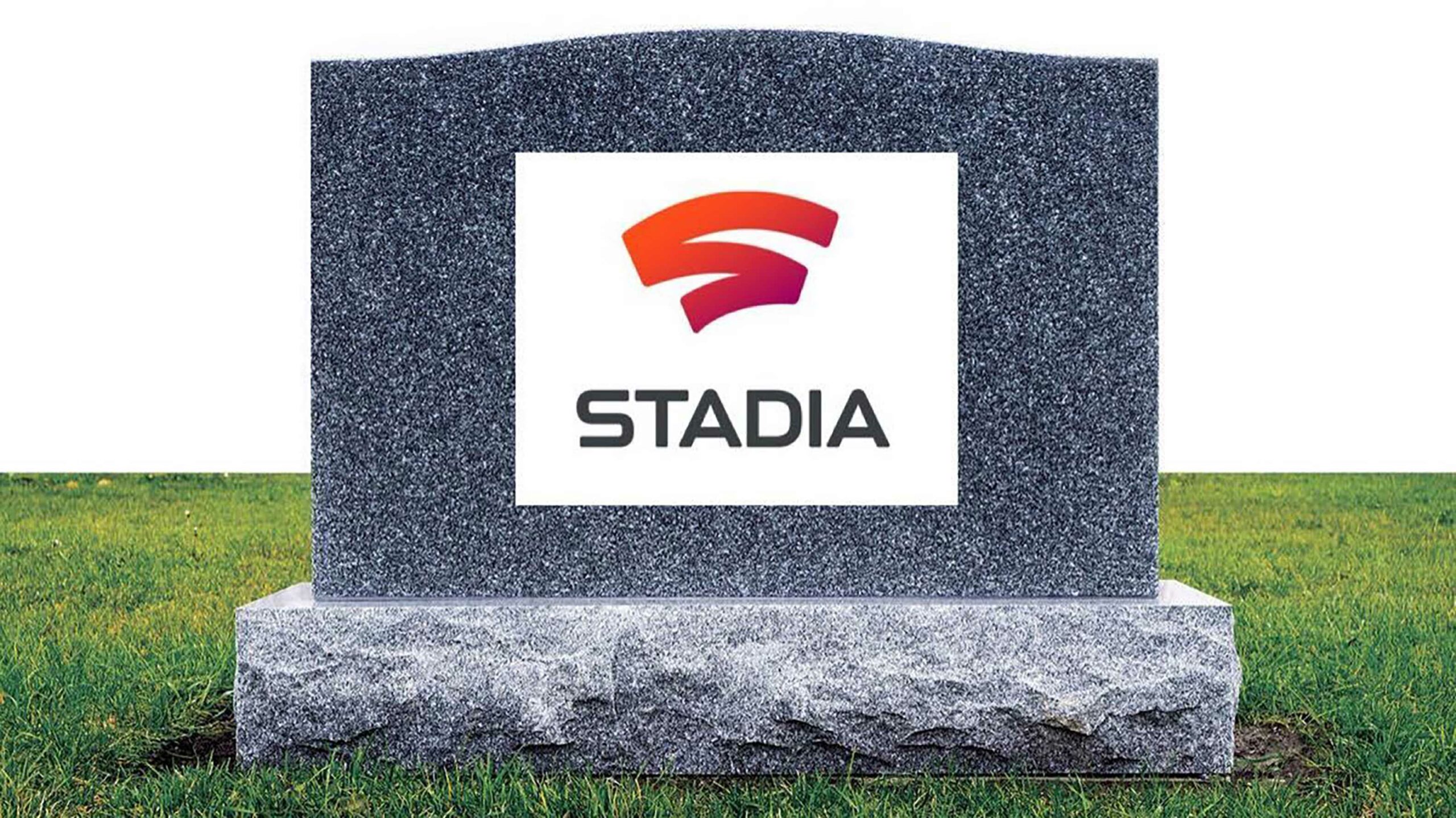 At 11:59pm PT/2:59am ET, the game streaming service will officially shut down. Google confirmed this end of service date last September, although many had seen it coming.

Originally launched in November 2019, Stadia has had a rough lifecycle due to a poor pricing model, slowly growing catalogue with almost no exclusives, the shuttering of its first-party studios and a lack of communication. In its September 2022 blog post announcing the shutdown, Google admitted that Stadia “hasn’t gained the traction with users that we expected.”

Going forward, Google says it aims to leverage the technology powering Stadia in other ventures. “We see clear opportunities to apply this technology across other parts of Google like YouTube, Google Play, and our Augmented Reality (AR) efforts — as well as make it available to our industry partners, which aligns with where we see the future of gaming headed,” said Google in its September 2022 blog post.

In the months leading up to Stadia’s demise, Google had already licensed Stadia to companies like Capcom, which the Japanese gaming giant used to power a Resident Evil Village demo that can be streamed within a browser. Google has also enabled Bluetooth support for its well-received Stadia controller so it can connect to other devices after Stadia shuts down.

Developers like Bungie have also noted that Stadia’s infrastructure has helped with remote development amid the COVID-19 pandemic.

It remains to be seen what else Google might do with Stadia’s tech, but for now, let’s pour one out for an ambitious platform that never took off.