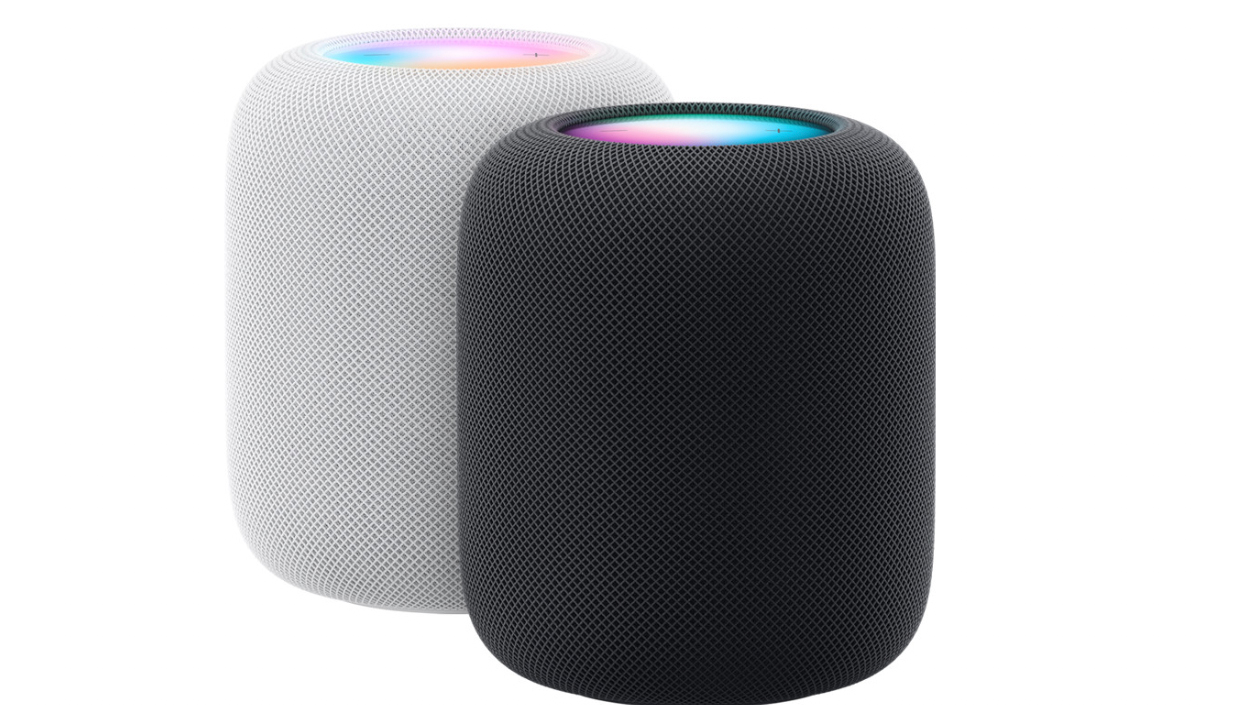 The new HomePod is available to pre-order now for $399 ahead of its February 3rd release.

Apple says the smart speaker features a seamless, acoustically transparent mesh fabric with a backlit touch surface that illuminates from edge to edge. The smart speaker comes in ‘White’ and ‘Midnight,’ a new colour for the HomePod. It’s also made with 100 percent recycled fabric with a colour-matched woven power cable.

The 2nd-gen HomePod utilizes a rich deep bass and offers stunningly high frequencies as well. Apple uses a custom-engineered high-excursion woofer, built-in bass EQ mic, and beamforming array of five tweeters around the base that work together to offer an improved acoustic experience. It also sports Apple’s S7 chip combined with software and system-sensing tech to offer advanced computational audio. 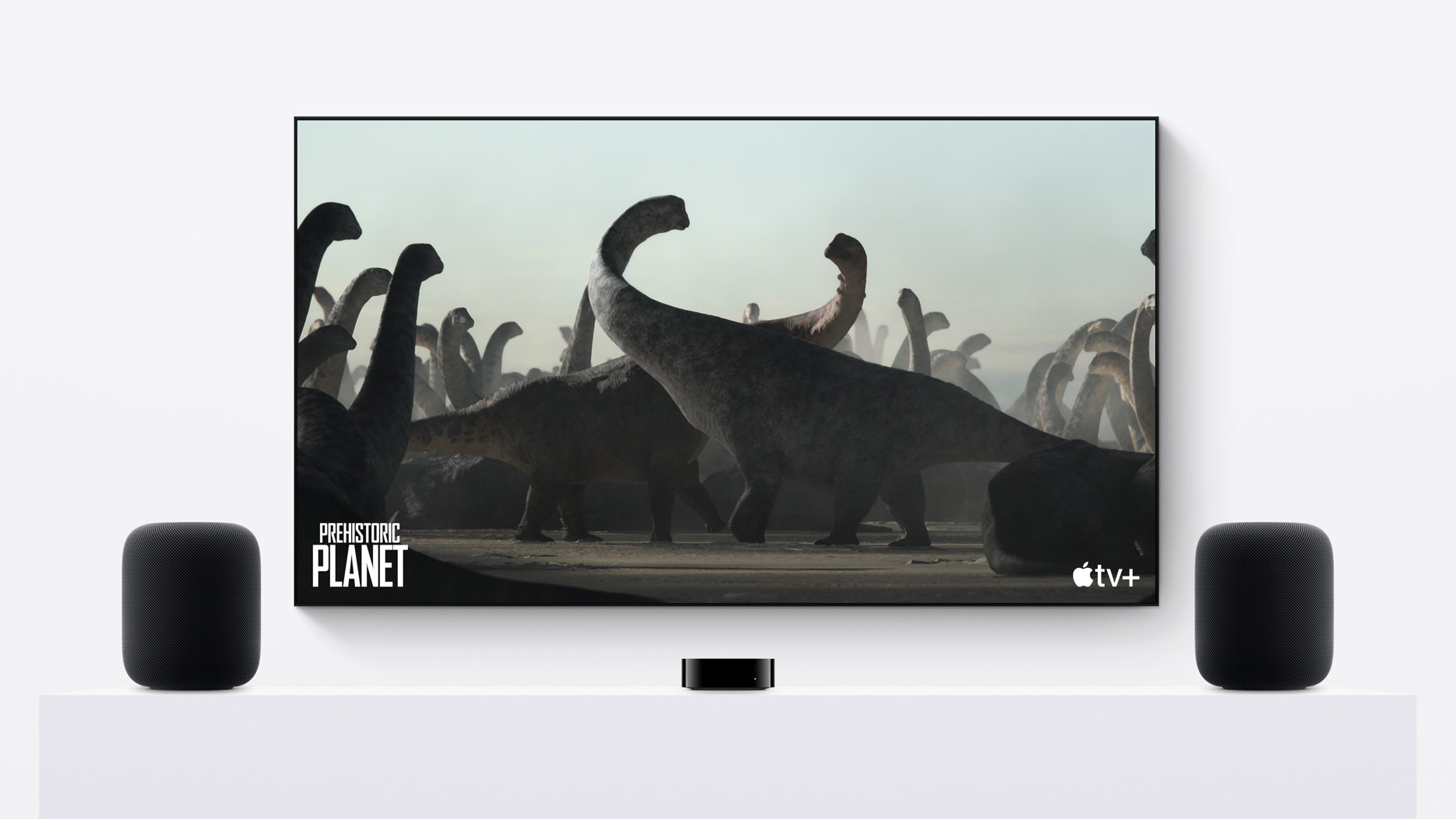 The smart home speaker also uses room sensing technology with sound reflections (which seems sort of like echolocation) from nearby surfaces to tell if it’s against a wall or freestanding, and adapts the sound in real-time. The smart speaker also features precise direction control of its beamforming teeters to help immerse the listener.

You can use the HomePod to create a home theatre experience with Apple TV 4K. You can make the HomePod the audio system for all devices connected to the TV and control what’s playing on the Apple TV hands-free.

With Find My on HomePod, you can also ask Siri for the location of friends or loved ones or get it to locate other Apple devices.

Another cool feature is Sound Recognition, which listens for smoke and carbon monoxide alarms and sends a notification directly to the user’s iPhone. The built-in temperature and humidity sensor can measure indoor environments, so a user can create automation that closes the blinds or automatically turns on the fan when a specific room temperature is reached.

Of course, with Siri, you can also search by artist, song, lyrics, decade, genre, mood or more. Siri also allows users to have the HomePod wake them up with a “good morning” or set automation like “Hey Siri, open the blinds daily at sunrise.”

Siri will make a confirmation tone when it’s requested to control an accessory that may not show a visible change. 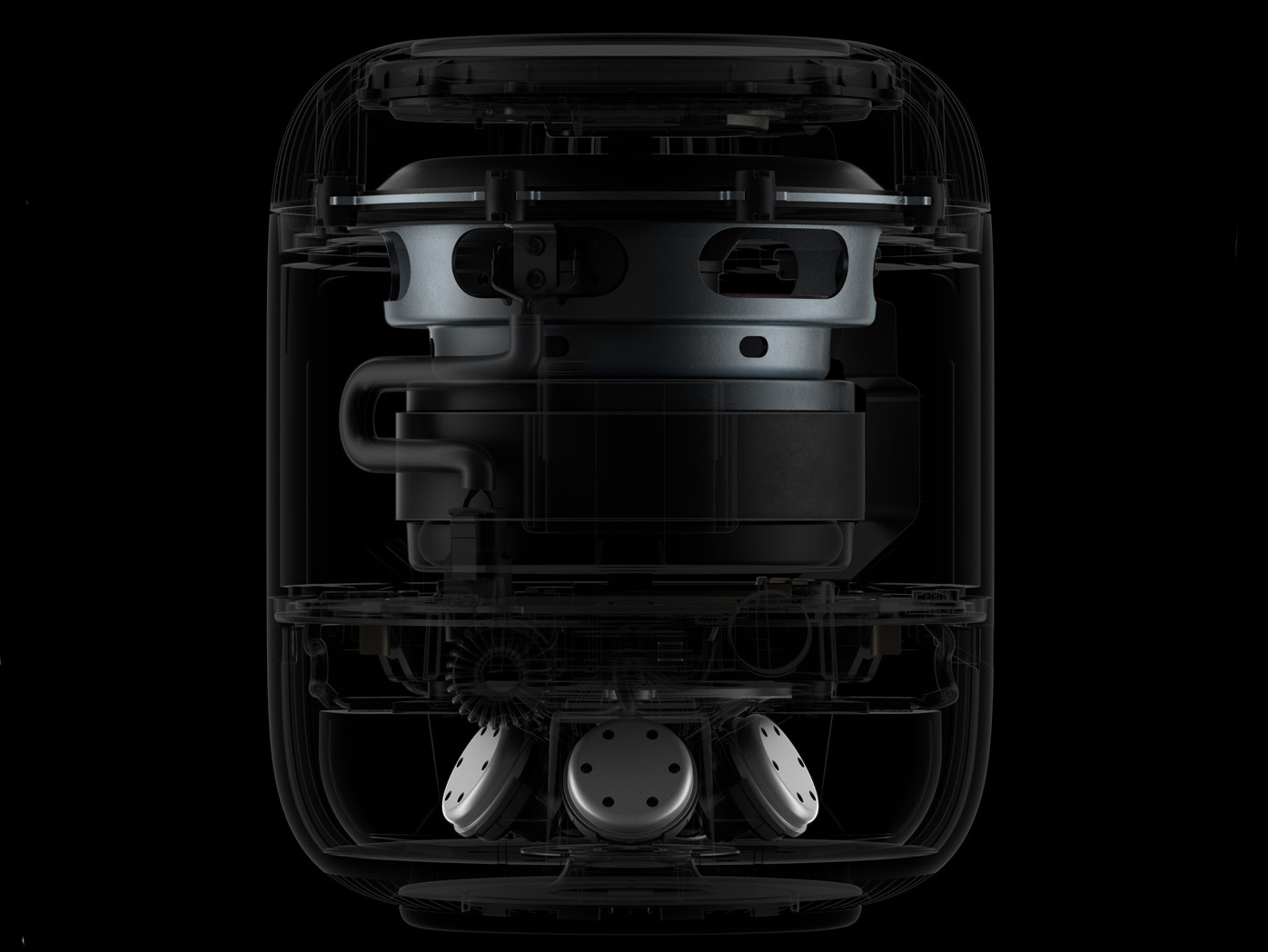 The new HomePod offers Matter support, which enables home products to work across ecosystems while also maintaining the highest level of security. Apple says it’s all about protecting customer privacy, which is why all smart home communications are end-to-end encrypted, and Apple can’t gain access. Further, Siri requests aren’t stored.

Apple says it designed the Homepod to minimize environmental impact, which offers 100 percent recycled gold (a first for the HomePod) in the plating of its circuited boards. Additionally, the smart speaker consists of 100 percent recycled rare earth elements in the speaker magnet. It features redesigned packaging that eliminates plastic wrap, and 96 percent of the packaging is fibre base, which brings Apple closer to its goal of removing all plastic from its packaging by 2025.

The original HomePod launched in 2018, but Apple discontinued three years later. Then in 2020, Apple released the HomePod mini.