According to the Wall Street Journal, Twitter is offering to match ad spending up to $250,000 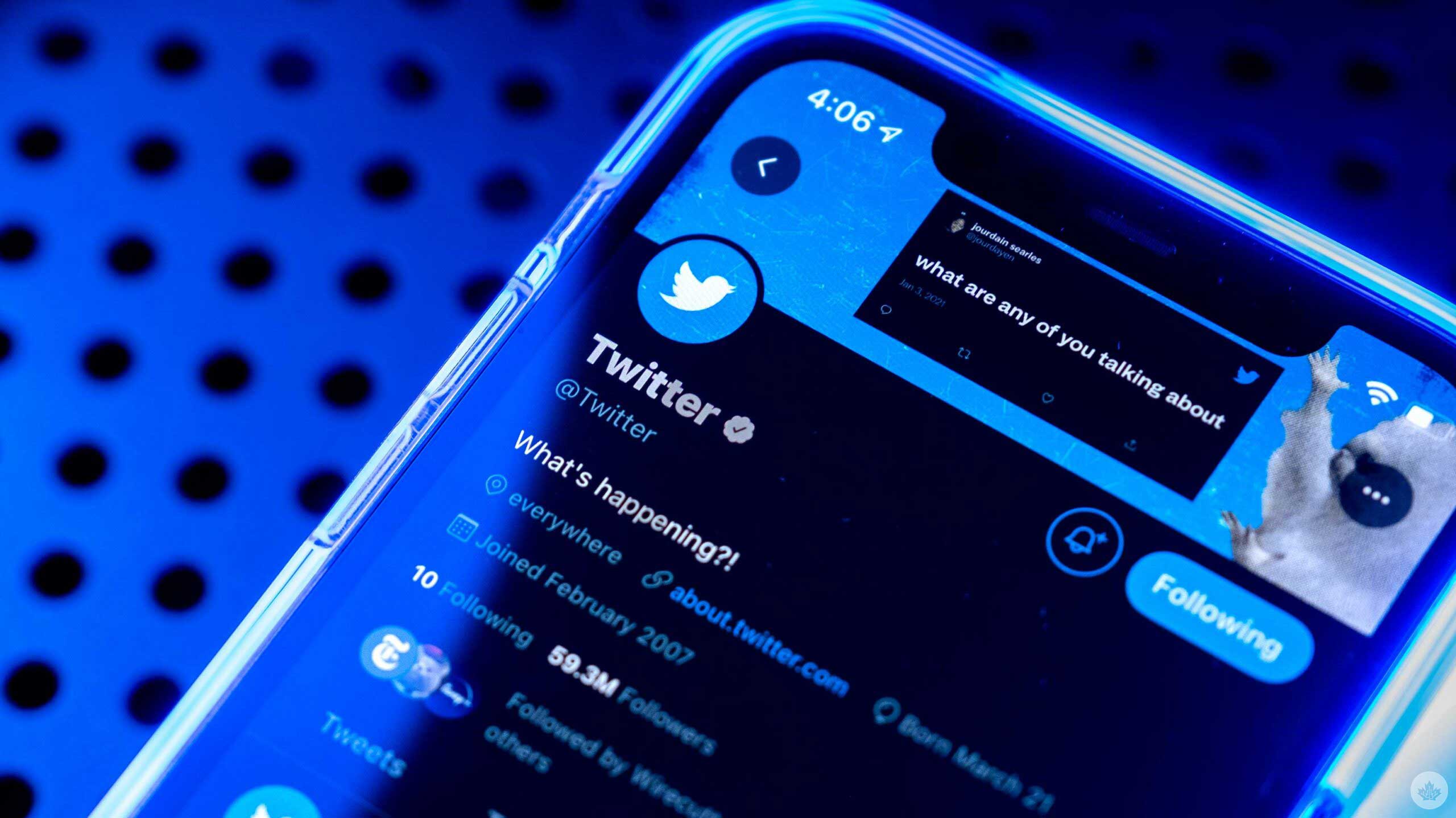 Since Elon Musk took over the platform last year, Twitter has been in a downward spiral of changes.

These changes contributed to several advertisers backing out from displaying their ads on Twitter. But now, in a desperate plea to win back advertisers, Twitter appears to be offering free advertisements.

According to emails reviewed by the Wall Street Journal, Twitter is offering to match advertisers’ spending up to $250,000, provided they spend half a million dollars on ads by February 28th.

The offer comes with Super Bowl right around the corner. The WSJ reports that the sports event is Twitter’s biggest revenue-generating day of the year. “Advertisers in recent years have flocked to Twitter during the Super Bowl to generate buzz around their big game marketing efforts.”

Several advertisers, including GroupM, which manages ads for Google, L’Oréal, Bayer, Nestle and others, took part in a mass exodus by advising clients against advertising on the platform, citing moderation concerns. Marketing agency Cosette also offered the Government of Canada similar advice.

In what seemed to be an attempt to gain ground, SpaceX took out advertising space. Like Twitter, Musk also serves as the CEO of SpaceX, which typically doesn’t purchase large advertising campaigns on the platform.

It’s yet to be seen if Twitter’s “special offer” will be beneficial.

All the details on the ongoing Twitter saga are available here.