This one's exclusively for Ontarians! 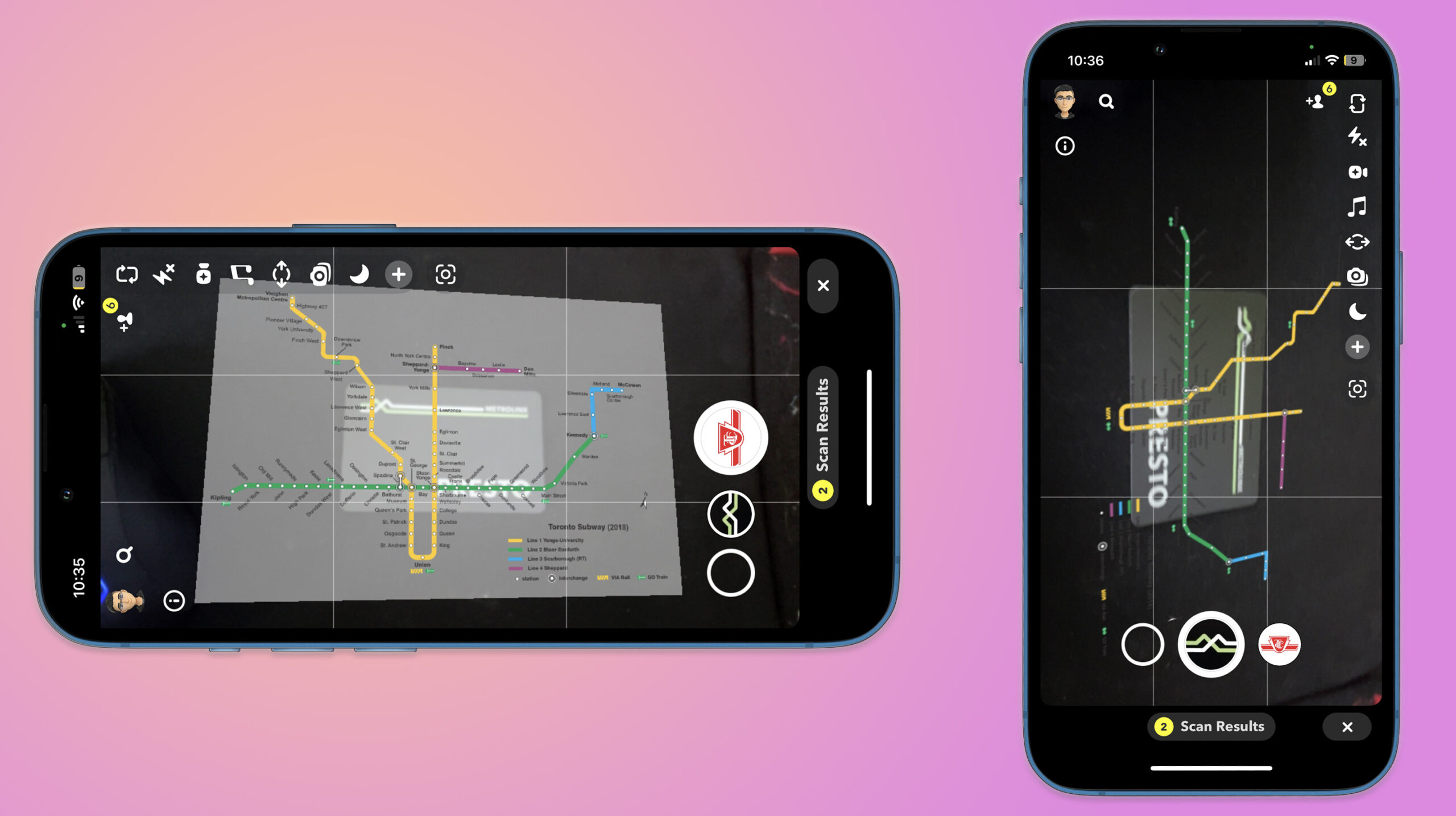 This one’s exclusively for Ontarians.

Your Presto Transit card can show you a map of the TTC when scanned via Snapchat.

Shared by TTC Realm on YouTube roughly 10 months ago, the feature requires you to be connected to internet, but allows you to instantly check out a map of the TTC’s subway lines. Admittedly, it is easier to just type “TTC map” on Google and pull up the images, but this is a neat little trick to have up your sleeve.

To try out the feature, open Snapchat and point your camera at your Presto card. Long-tap on it, and the app should automatically start “searching for content based on your scene.”

It will then show you lenses “related to the marker you scanned,” with two results. Selecting “TTC Subway,” and/or “Toronto Subway Map” would show you the complete subway map, including the Bloor-Danforth (Green), Yonge-University (Yellow), Scarborough (Blue) and Sheppard (Purple) lines.

It’s worth noting that the feature works with the old Green Presto card as well, though it populates only the “Toronto Subway Map” lens. 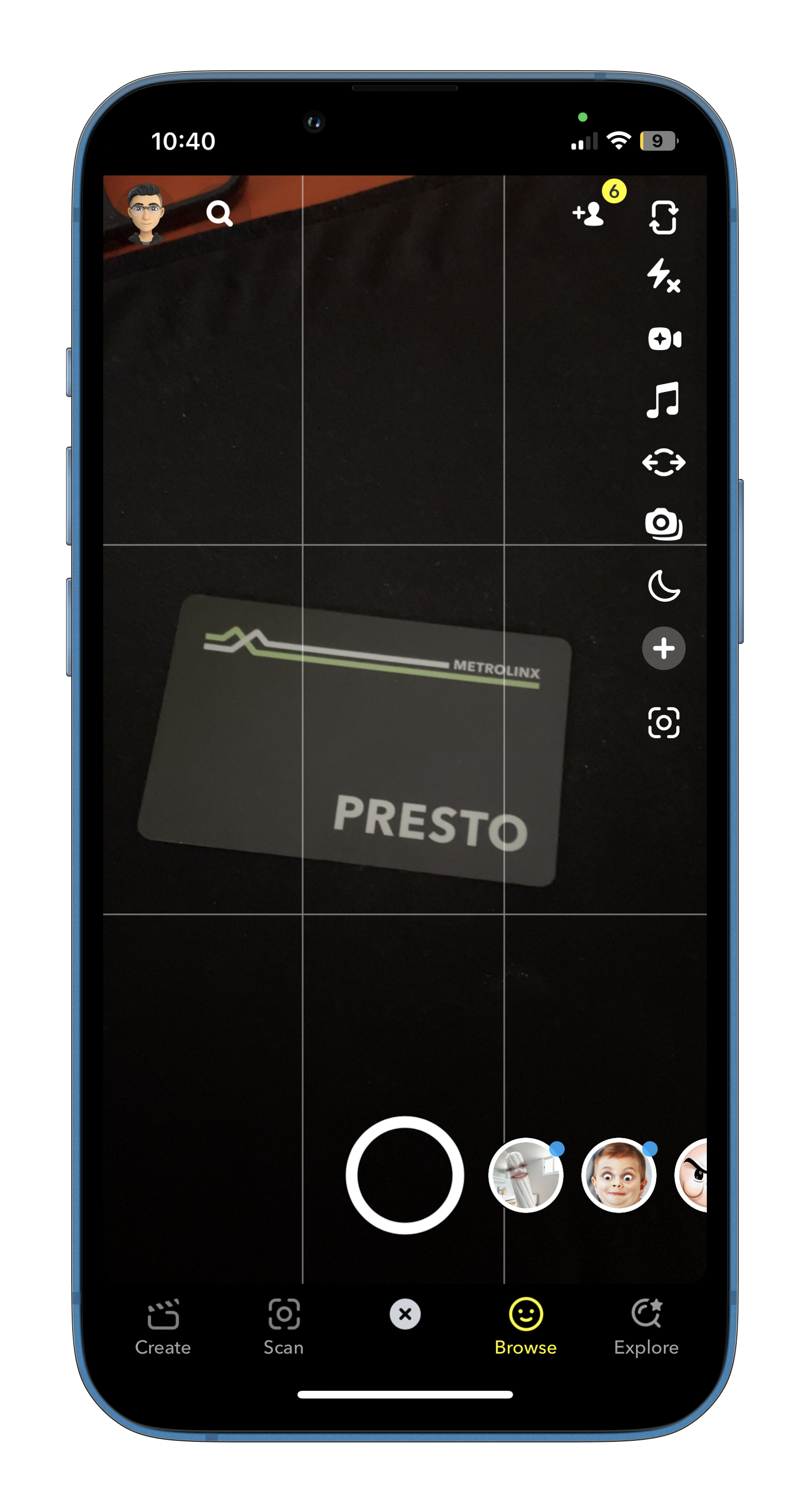 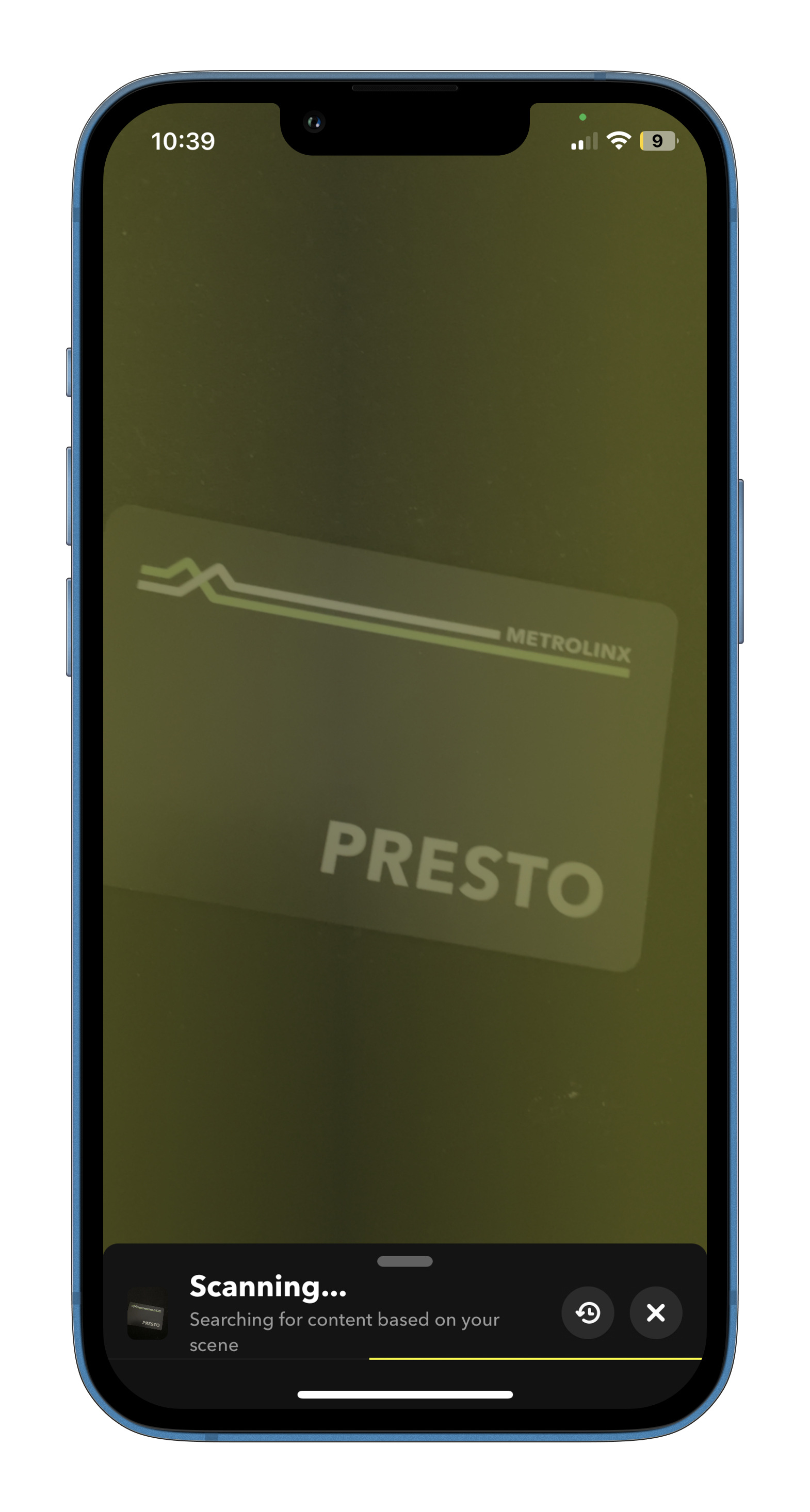 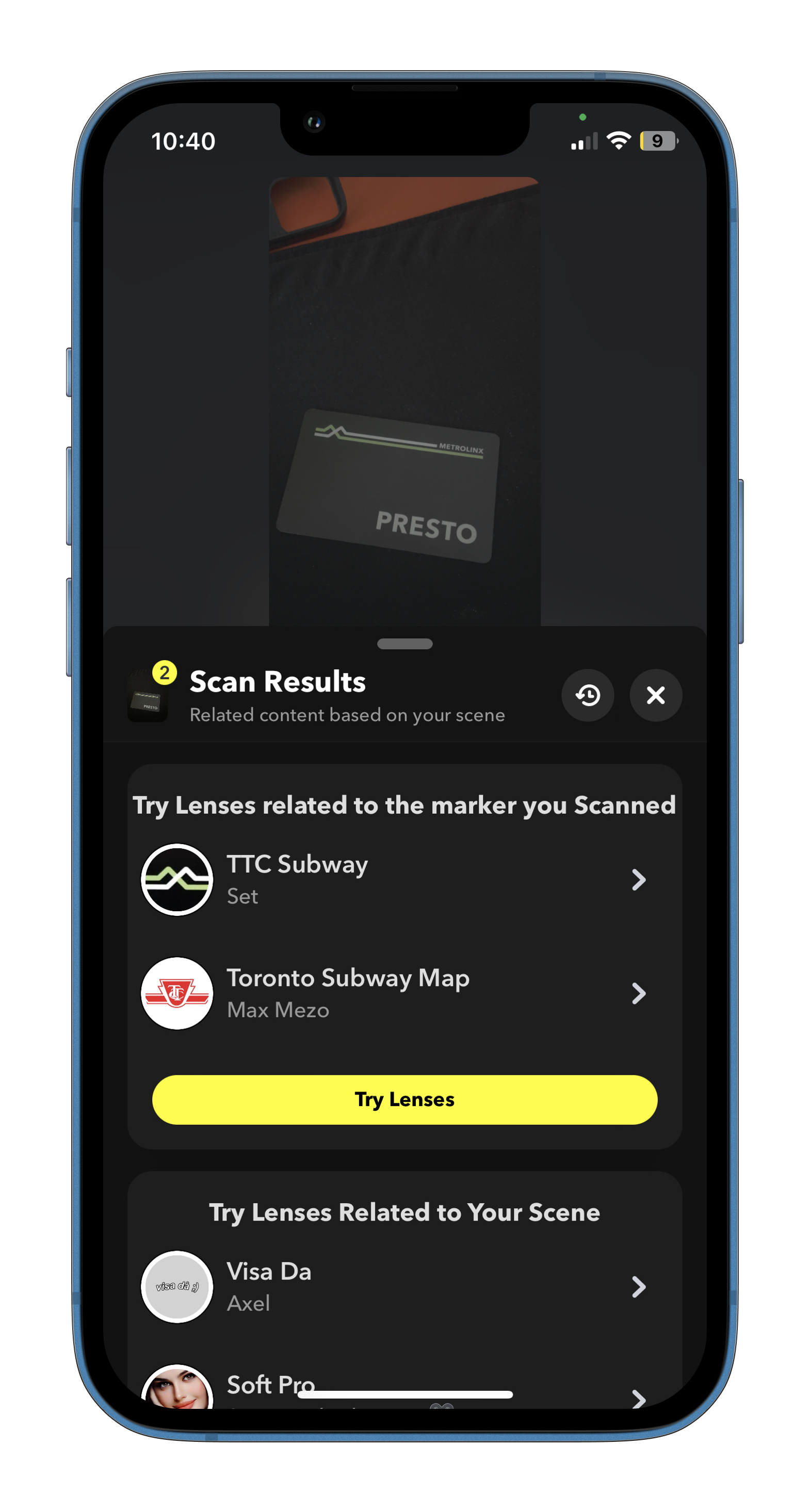 It’s worth noting that once a lens is loaded, your phone’s Snapchat camera needs to be pointed at your Presto Card for the TTC map to appear. Pointing it anywhere other than the Presto card will lead to the map not appearing.

Check out TTC Realm‘s video about the feature below: