Sonic Frontiers races to $30 discount in less than 2 weeks

Sonic's return to the spotlight isn't as good as some hoped it would be, lol 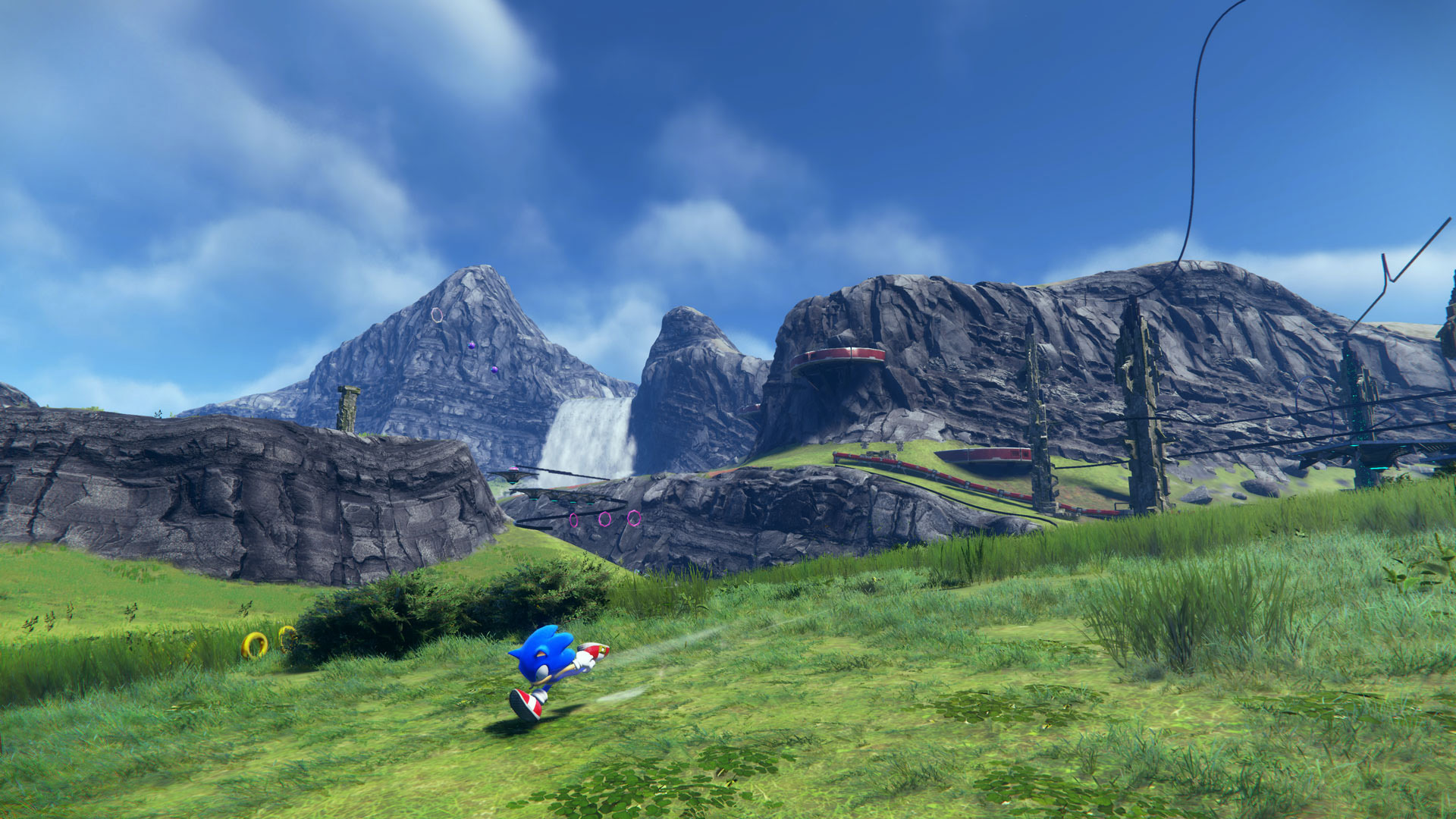 Sonic Frontiers, the supposed triumphant return of the chilli dog-eating, human woman dating hedgehog, has already dropped to $49.99 from $79.99 ($30 off) at Amazon (PlayStation/Xbox/Switch) and at Best Buy.

The game is also available for $59.99 at several other retailers depending on what platform you buy the game for, including GameStop.

When Sonic Frontiers released earlier this month, the title received middling reviews across the board. While critics liked how the game experiments with the blue blur’s typical formula, it suffers from serious graphical issues and an overall bland presentation.

Still, at $30 off, Frontiers is a far easier sell, especially given its shortcomings.

Sonic Frontiers is available on PlayStation, Xbox, Switch and PC.