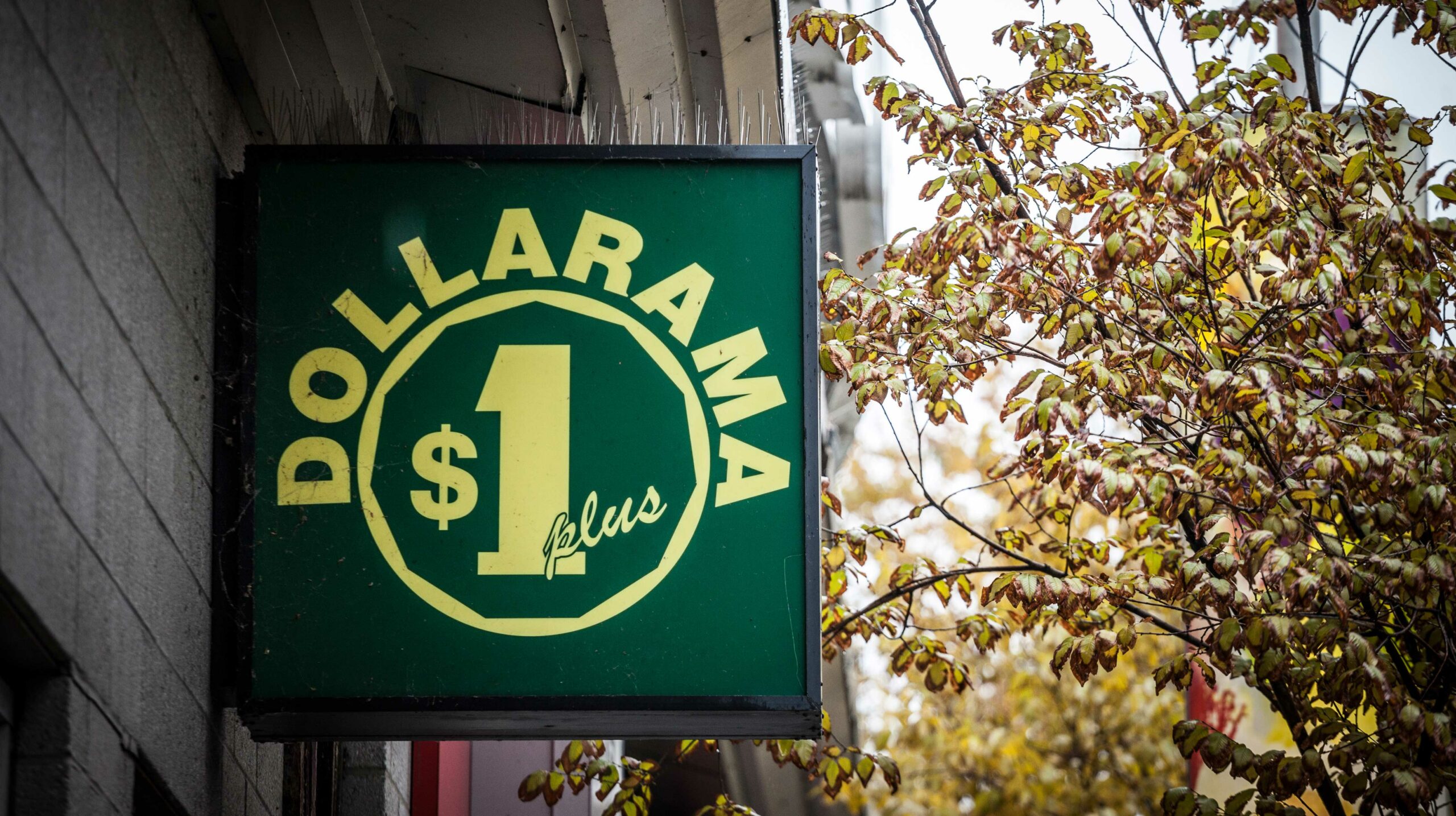 You might not realize it, but Dollarama sells a wide variety of tech products, ranging from wireless speakers, headphones, PC peripherals to wireless chargers, smart lights, power banks and more, all for under $5.

Last month, I outlined five tech products available at Dollarama, with some of them turning out to be actual tech gems that cost under $5, while others didn’t work at all, as expected.

Now I’m back with round two to see if digging around your local Dollarama for cheap tech is worth the trip. 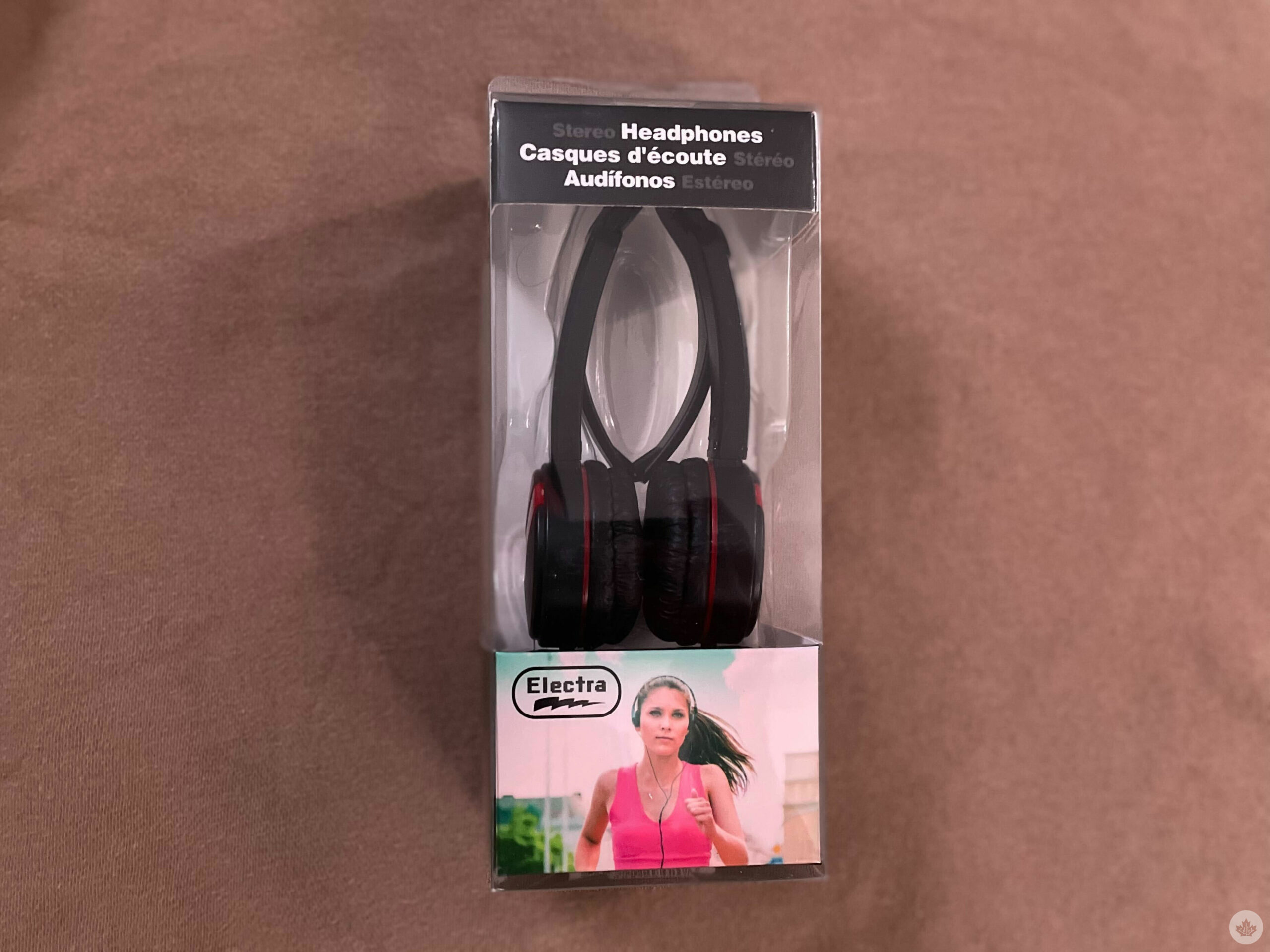 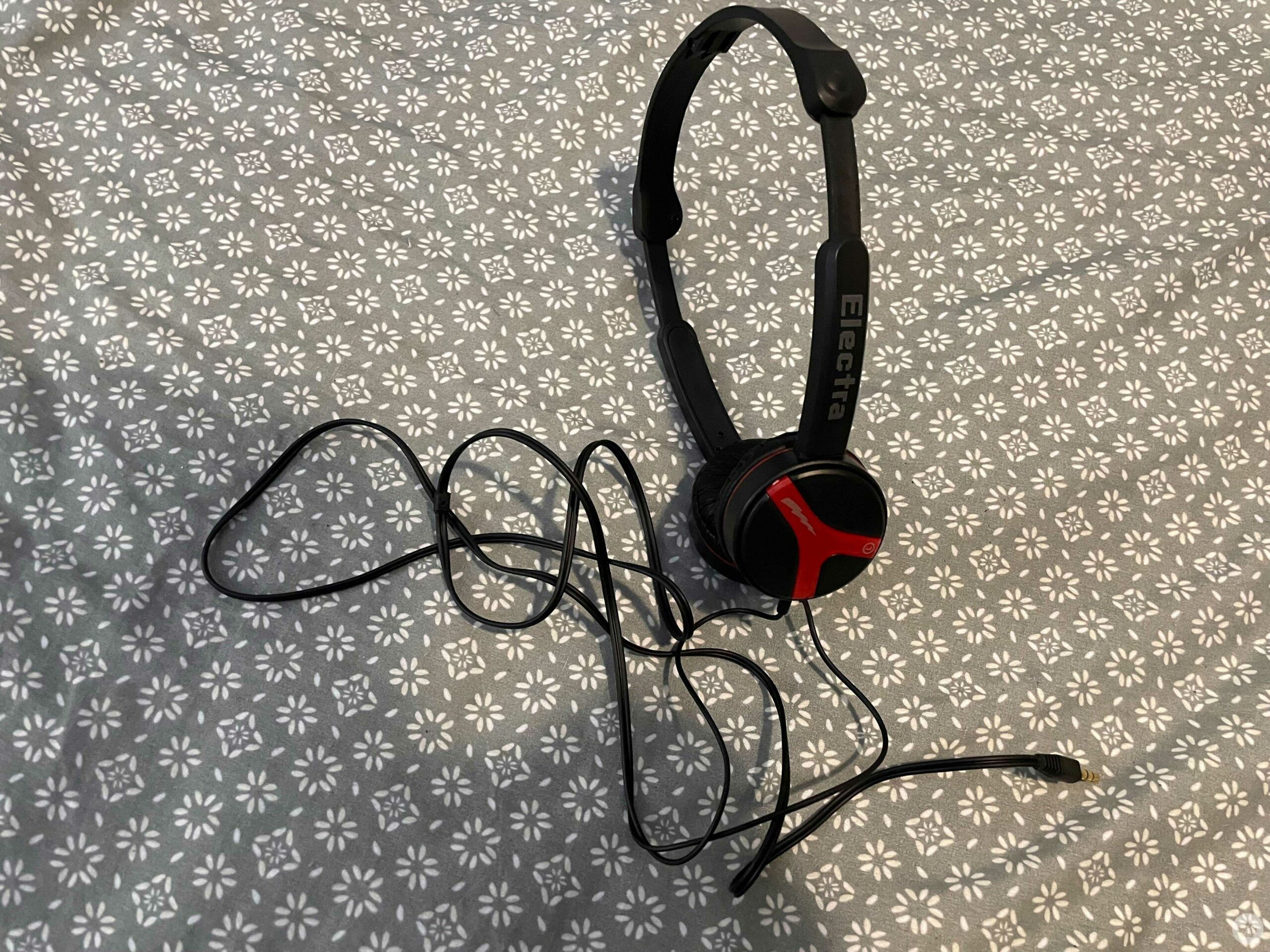 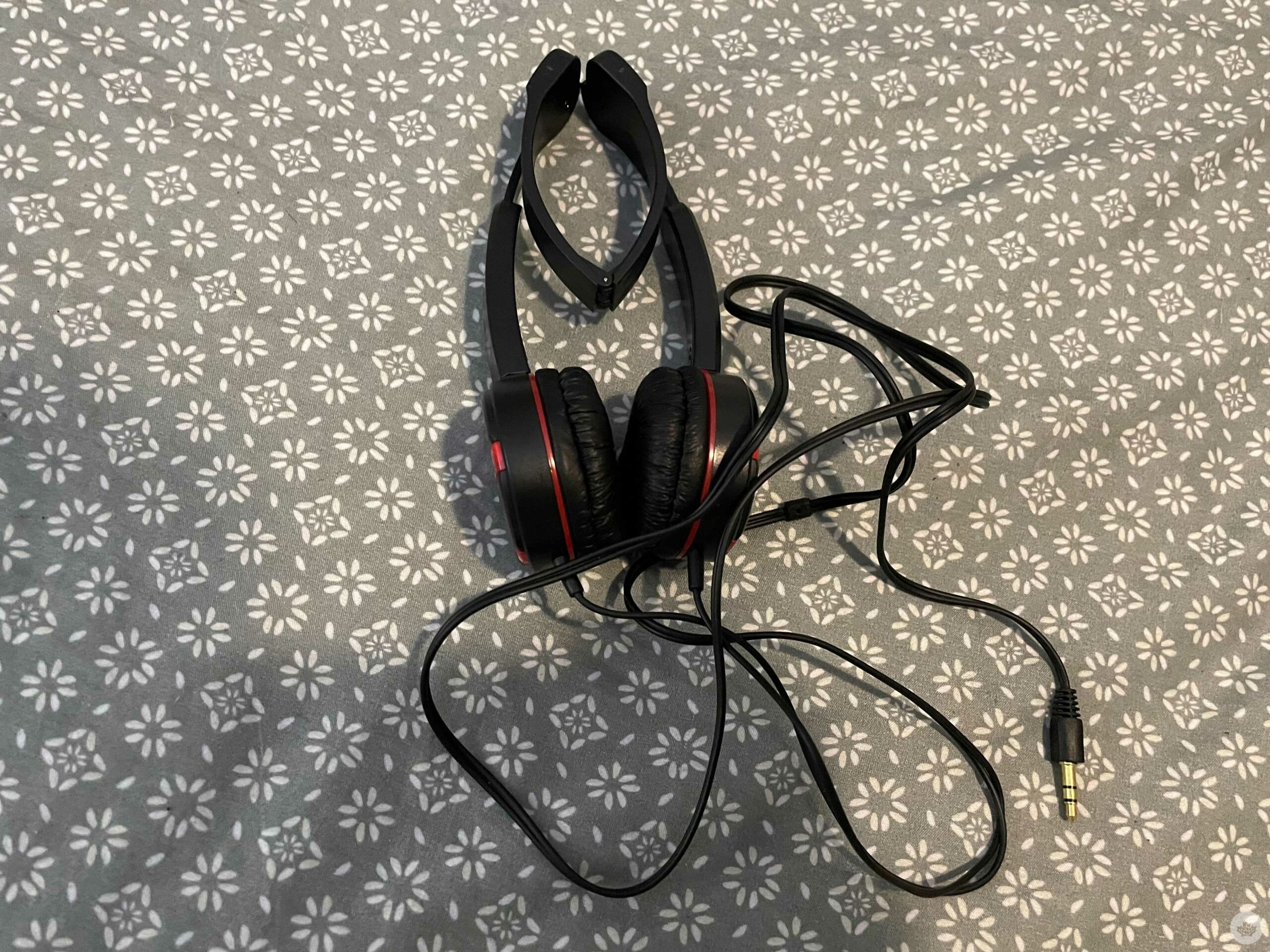 Electra’s Studio Headphones aren’t a product I’d recommend to an audiophile, though for a casual listener looking for pocket-friendly headphones, they’re not an awful option because they’re foldable and affordable. The headphones cost $4.25 and resemble the generic headphones airlines give you on long flights, albeit with a folding mechanism.

The headphone features a reasonably long cable, and the overall build quality isn’t as bad as I expected. They fold and unfold easily, and I haven’t broken them yet, so that says something.

The headphones’ audio, however, is less than stellar, as you likely already assumed. It isn’t completely flat, like with other Dollarama headphones and earbuds, but for people that use more capable headphones as their daily driver, the idea of using these would be scoff-worthy.

Where the headphones come in handy is in situations where you’ve gone out and forgot to pack your regular headphones. Electra’s headphones will get the job done, but that’s about it. On the other hand, Electra’s Studio Headphones can also be a great investment if you have a toddler or a pre-schooler who likes to spend their time using a tablet in the back seat of your car. If they break the headphones by pulling on the cords, like kids usually do, the $4.25 loss won’t sting as much. 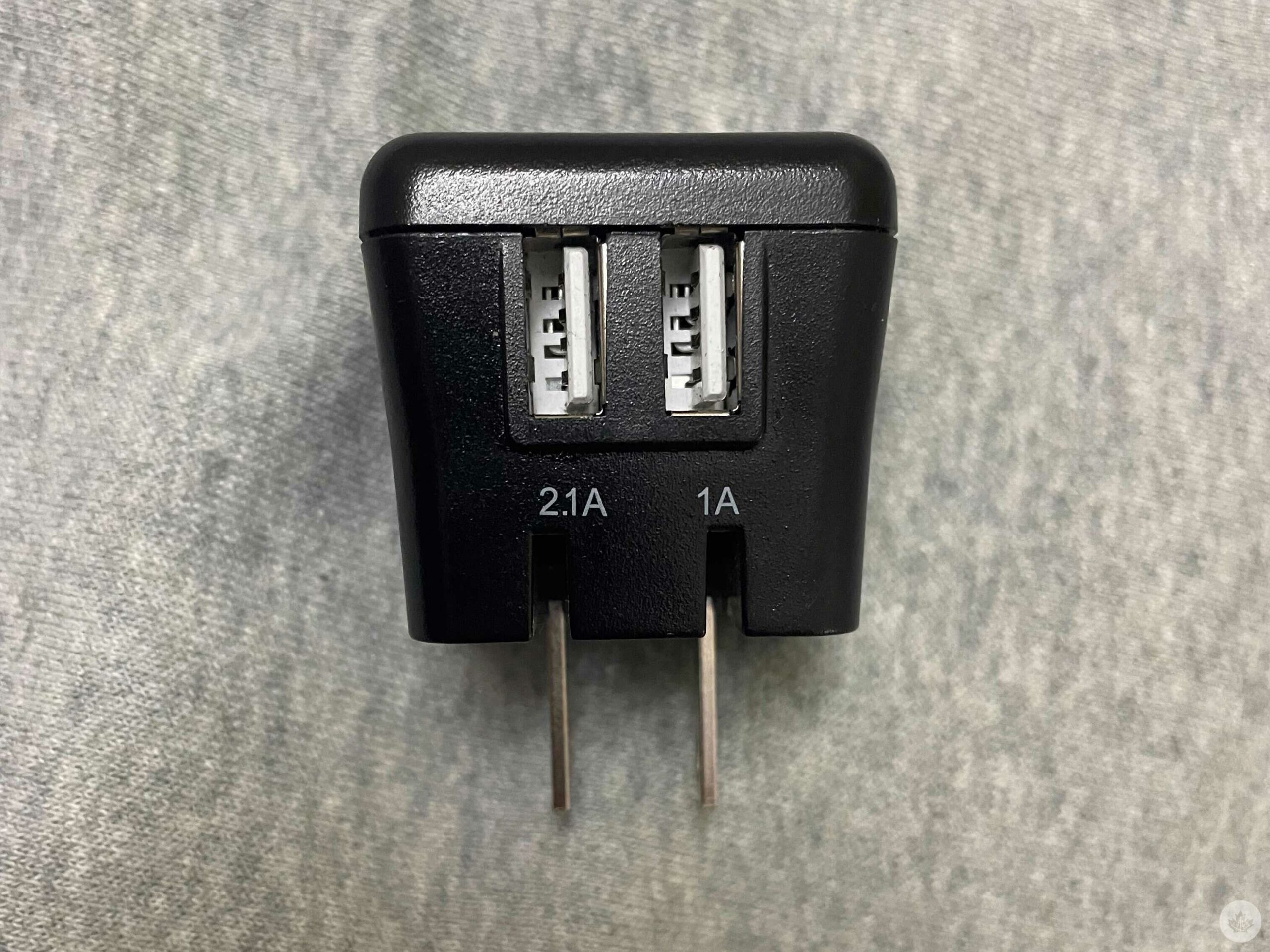 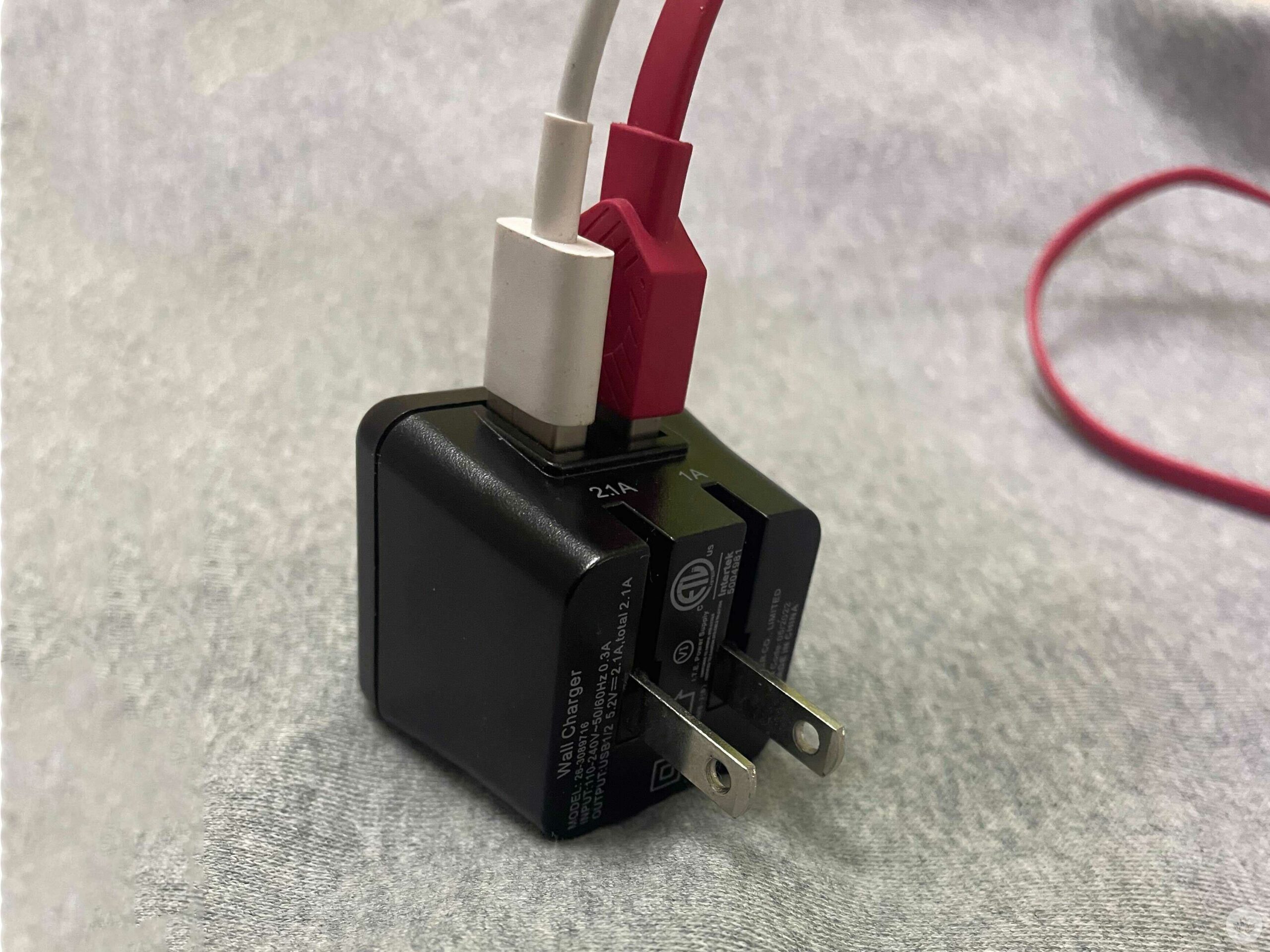 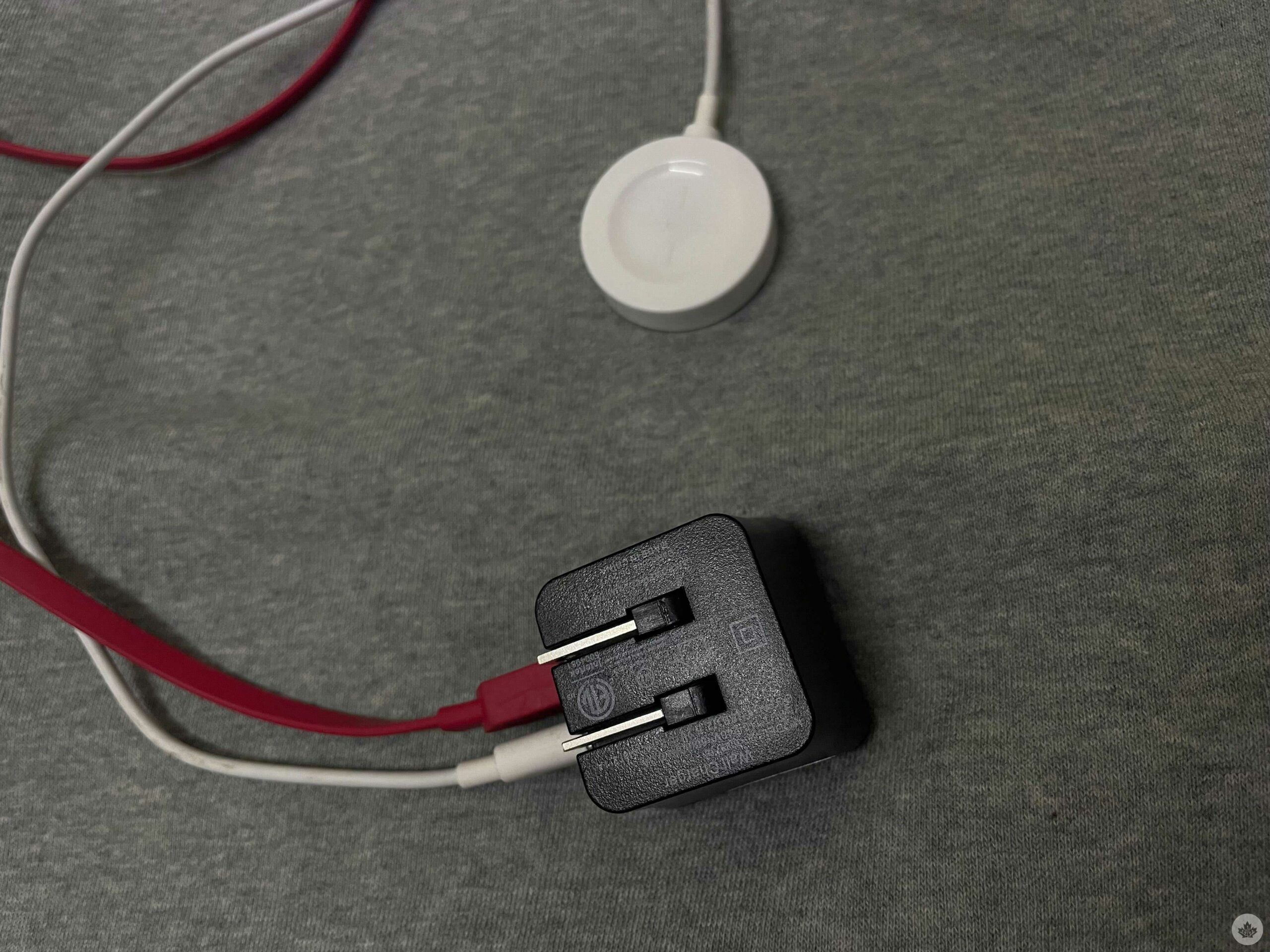 If you have multiple electronics that you’d like to slow charge over-night, or if you’re just running out of power sockets to charge all of your devices and don’t want a bulky power extension, Dollarama sells a double USB charging brick for $4.25 that gets the job done.

The brick charges all devices with 5W speeds, making it a great investment for overnight charging and for use at your work desk or something to take along with you if you’re constantly on the move.

It’s worth noting that both the ports on this specific brick are USB-A, though you’ll also be able to find a variation of the brick with a USB-C and a USB-A port at Dollarama. 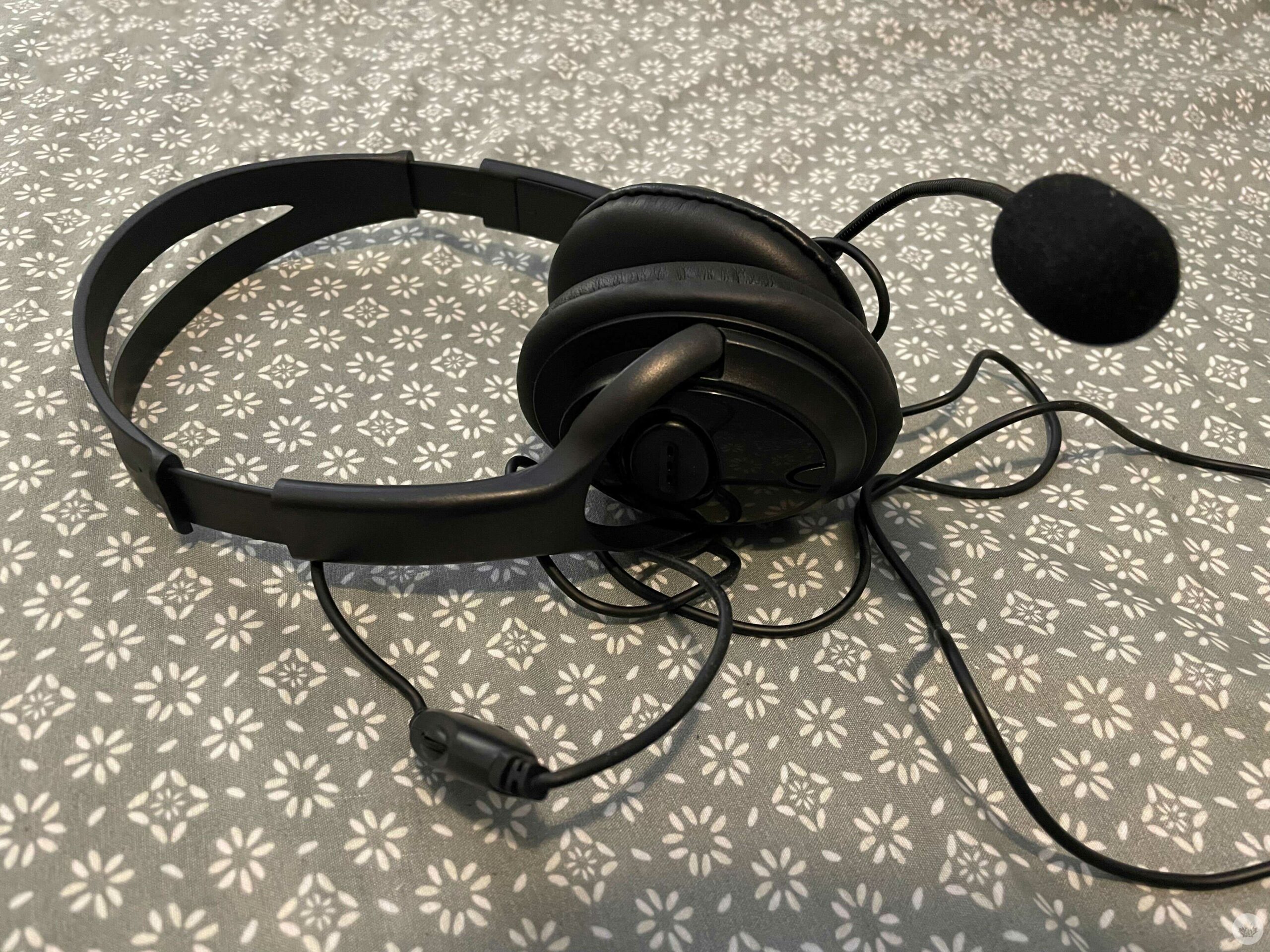 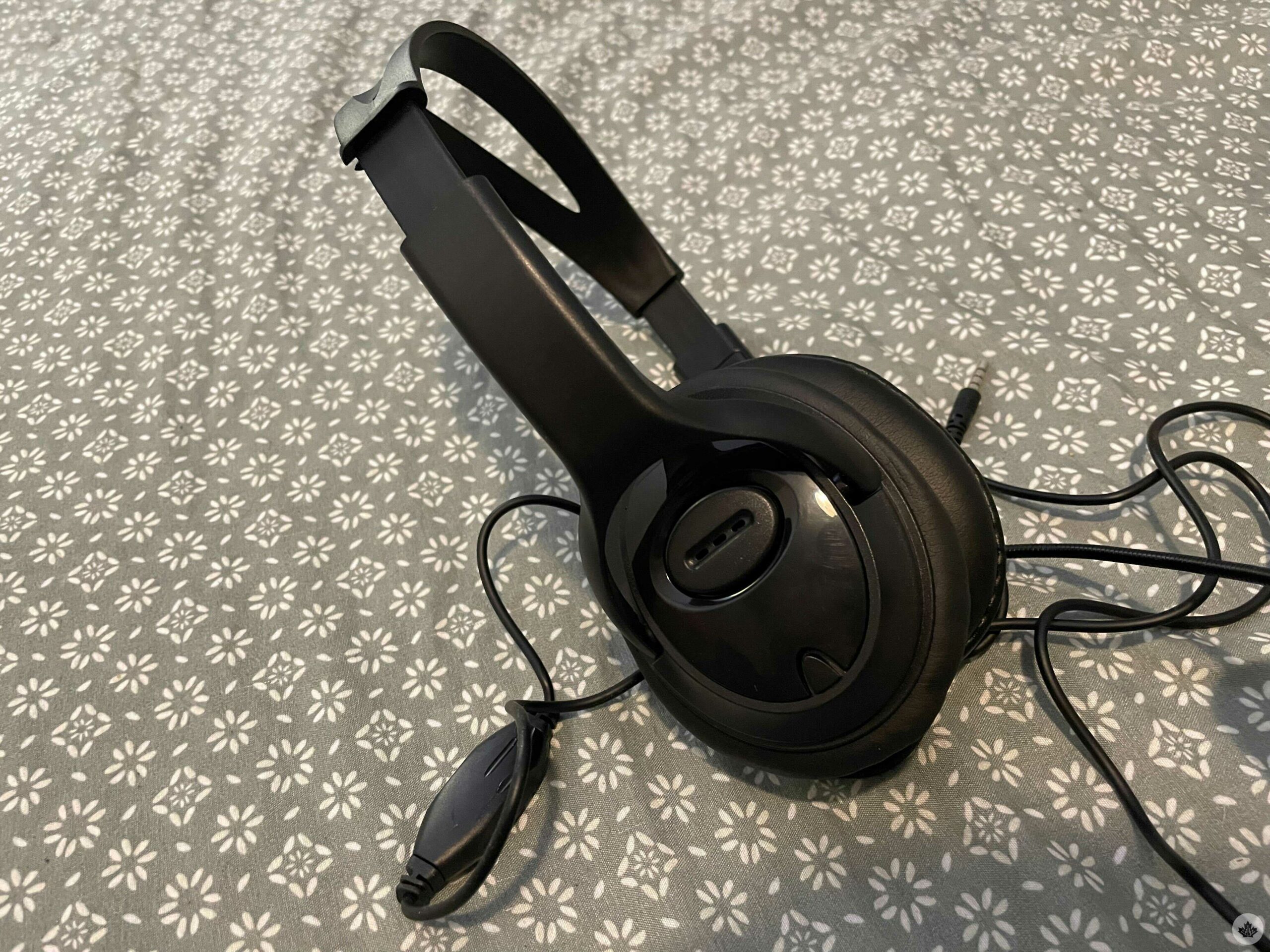 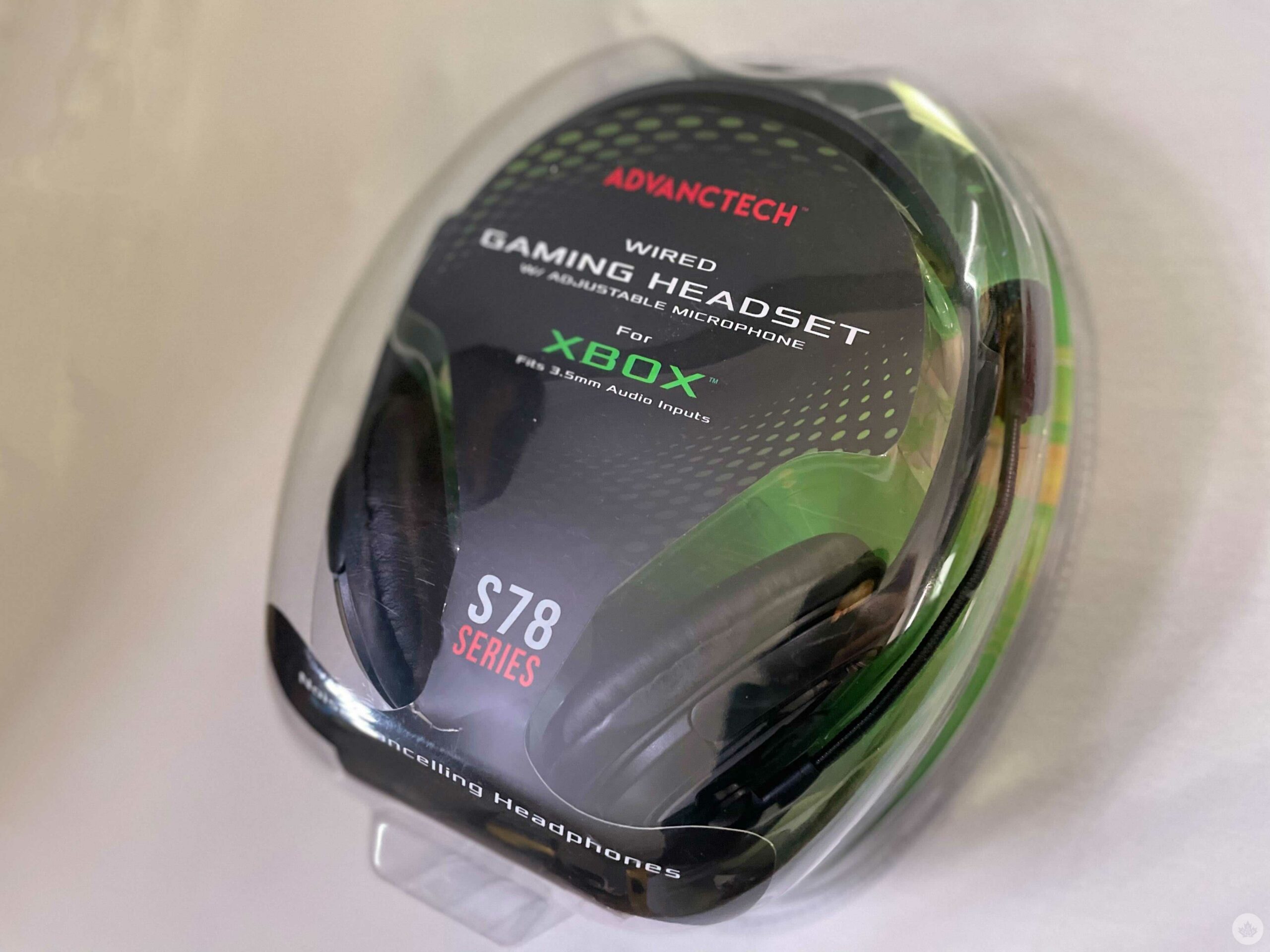 The Advanctech Wired Gaming Headset is a facade. Similar to the Tech1 gaming mouse in Part 1 of this story, the headset is anything but a gaming headset.

Some of its positives include that it is an expandable headphone that feels comfortable to wear, it includes an adjustable mic that sounds ‘ok,’ and it has a volume slider built-in.

However, the headphone severely underperforms in the audio aspect. Now, I know that I’m not supposed to have high expectations when it comes to a $4 headset, but the fact that the headphones have ‘Gaming’ on the package makes me want to believe in them (also, check out that OG Xbox logo on the packaging).

I tried the headphone with an Xbox One and an Xbox Wireless controller, alongside trying it on my PC, and it failed to impress on both fronts. The headphones do get loud, though their bass is completely non-existent, and the audio sounds muddy and tinny.

The headphones’ packaging says they’re ‘noise cancelling,’ but I beg to differ. The only way these headphones block noise is with loud volume.

Regardless of the few positives, Advanctech Wired Gaming Headset just isn’t a capable gaming headset, and not something I’d recommend you buy, even if it costs just $4. 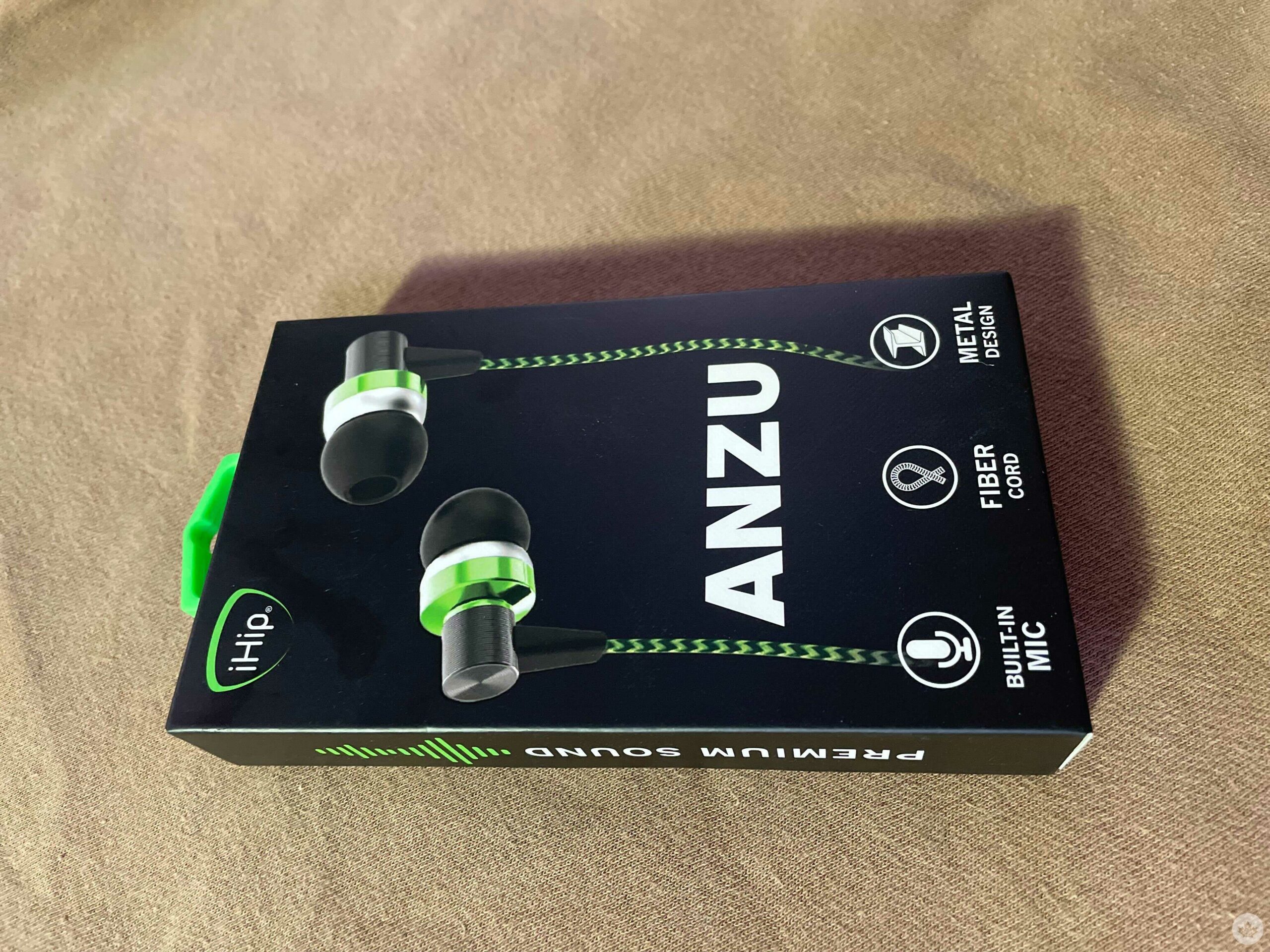 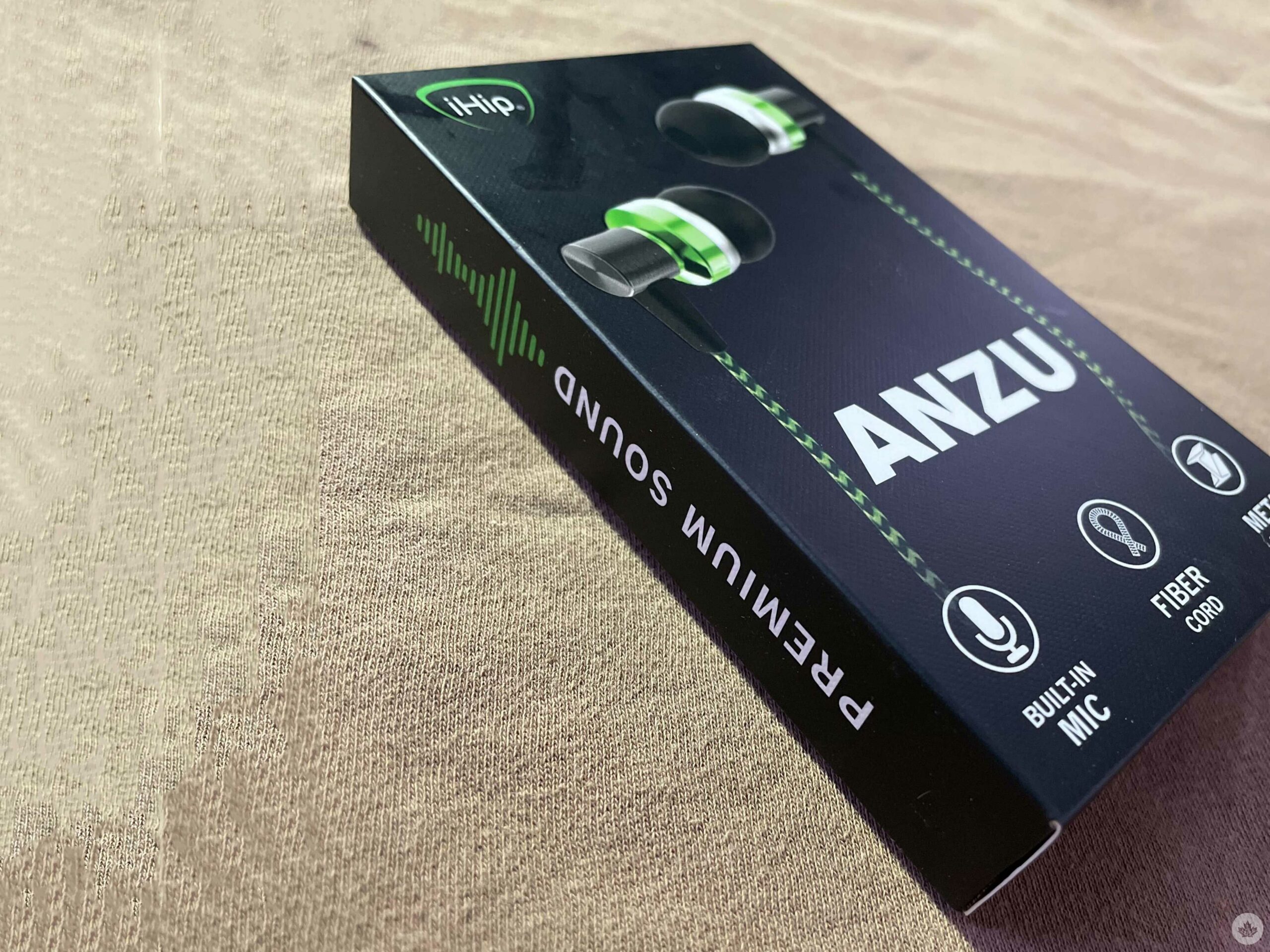 iHip’s Anzu earbuds, not to be confused with Razer’s Anzu Smartglasses, cost $4.50 at Dollarama, and are a mediocre pair of wired earbuds.

Aesthetically, the earbuds have a funky look to them, thanks to their braided green and black fibre cords that appear and feel durable.

Although I’m not a big fan of in-ear silicone-tip earbuds, because they refuse to sit steady in my ears, iHip’s Anzu comes with four pairs of silicone tips in different sizing, allowing you to find the perfect fit for your ears.

The earbuds have a built-in microphone that sounds decent when held close, alongside a central button to play/pause music or to answer/decline calls.

The audio on the earbuds does sound tinny, 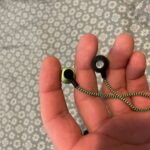 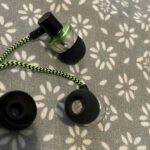 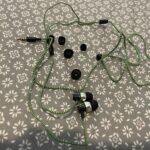 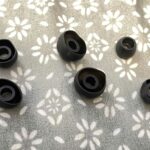 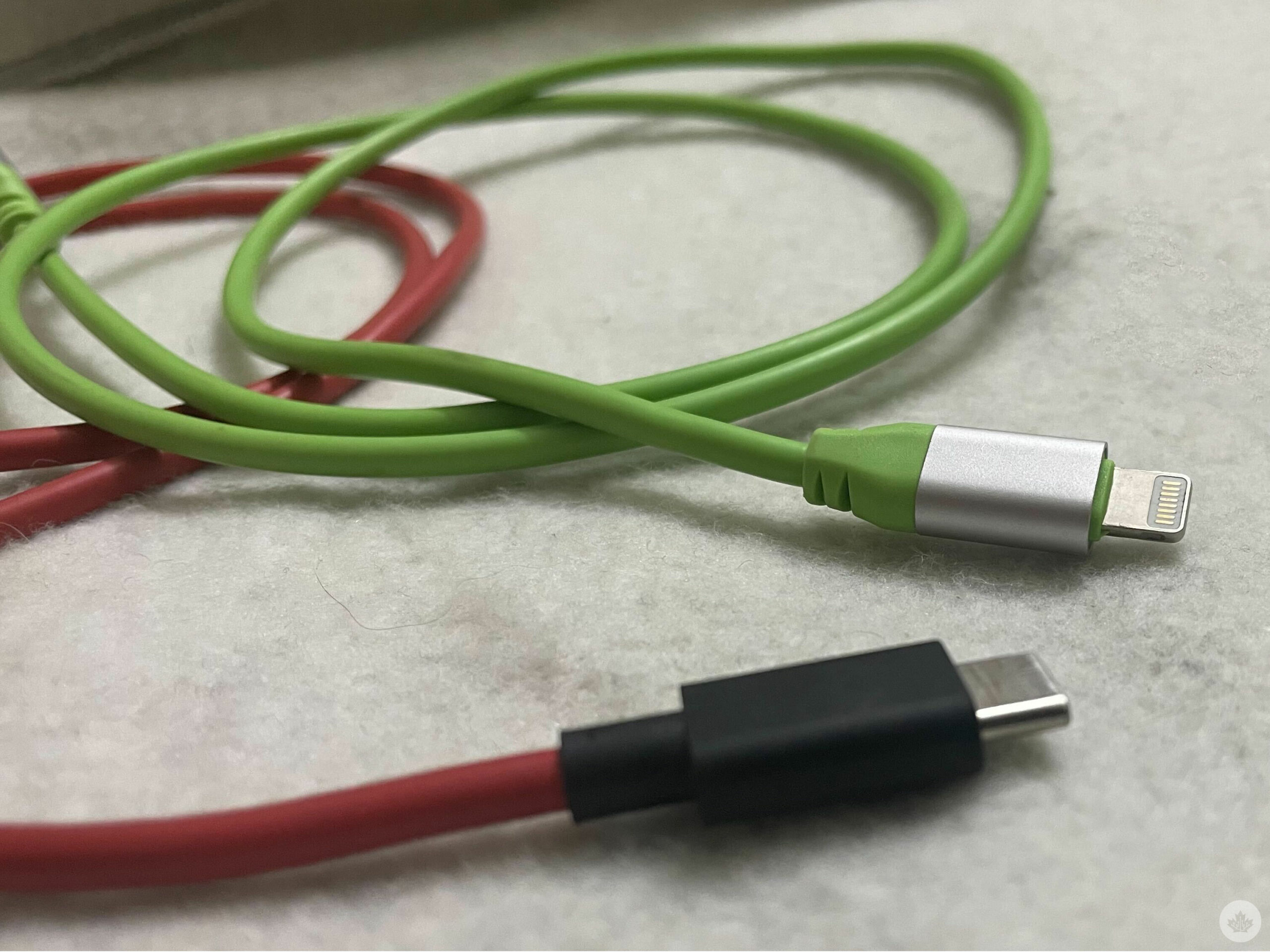 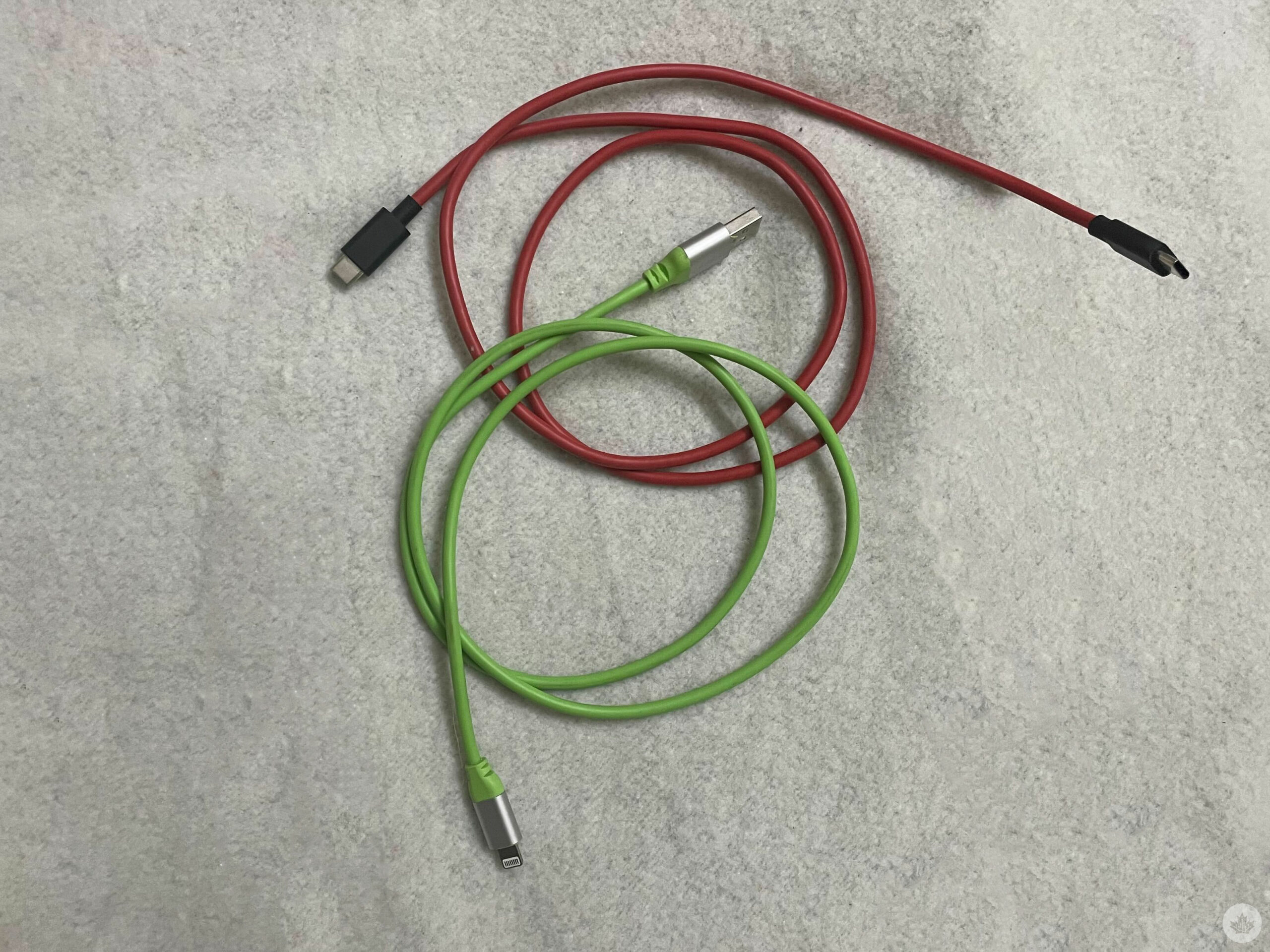 It’s worth noting that most are rated at 5V/2.1Amps, so even if you use these with a powerful brick, they likely won’t fast charge your phone.

Otherwise, these cables are perfect to pick up if you’ve forgotten your primary cable at home and need something cheap. I wouldn’t recommend running battery-intensive tasks on your device while it is charging with these cables, but they’ve worked optimally so far when used to charge devices on the side.

Dollarama offers essential items at affordable prices, though that doesn’t mean all of its products are sure to feel and function great. Like we’ve seen in Part 1 and 2 of this guide, there are a few hidden tech gems at the retailer, though most people would be better off spending a tad bit more on a slightly more reliable gadget from Amazon.