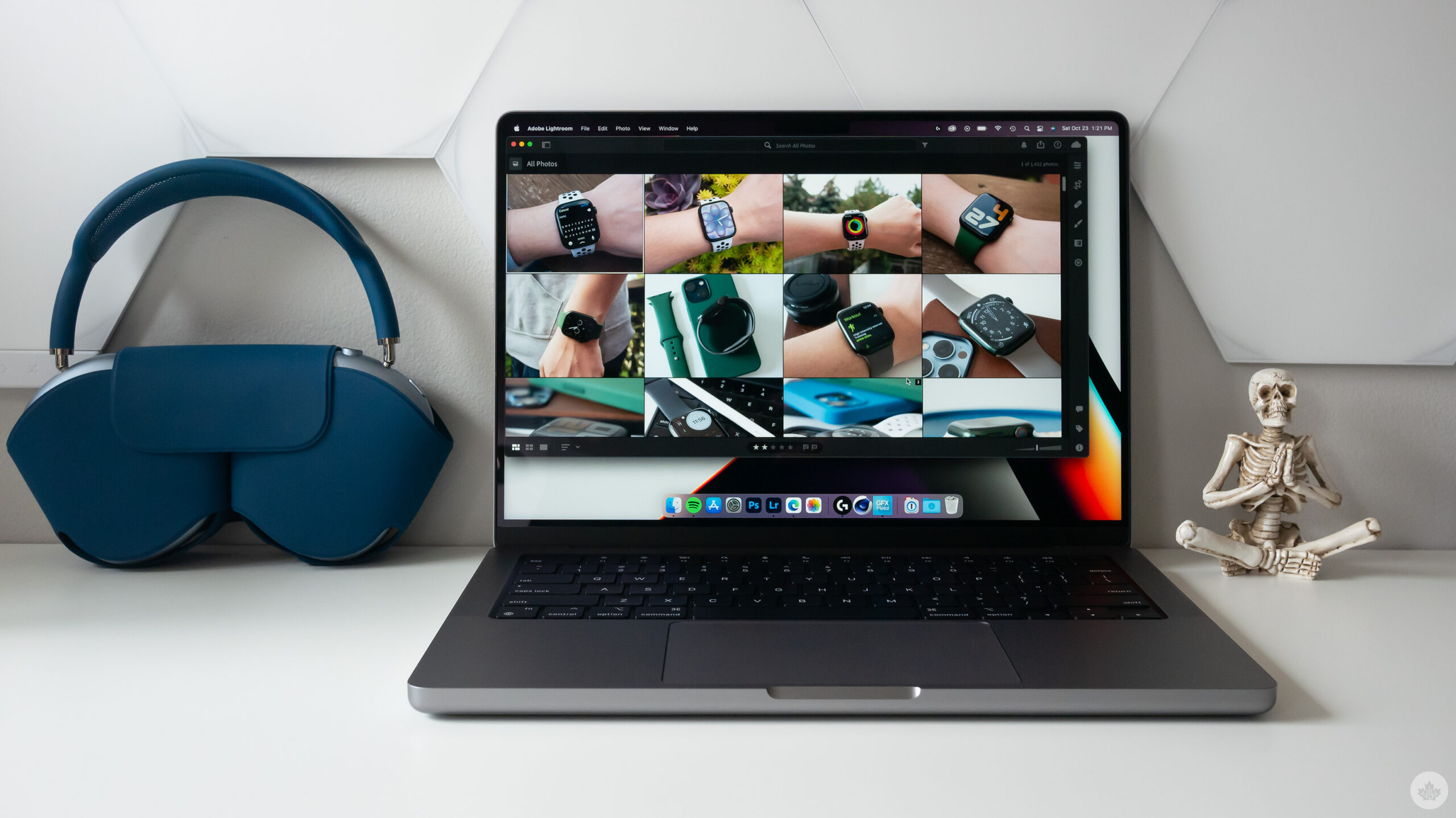 It seems earlier rumours indicating Apple could launch its M2-powered MacBook Pro and Mac mini in November might be incorrect. According to Bloomberg’s Mark Gurman, Apple has reworked its plans and will drop its refreshed Mac lineup in the new year.

Gurman says that Apple’s M2 Pro and Max-powered chips will make their way to the 14-inch and 16-inch MacBook Pro in early 2023, replacing the current M1 chips featured in the laptop line. It’s possible we could finally see this laptop refresh at Apple’s March event. Beyond the addition of the M2 chip, not much else is expected to change about Apple’s high-end laptop.

In his Power On newsletter, Gurman also mentions that a refreshed M2-powered Mac mini is coming in 2023. What’s unclear is whether Apple’s cheese grater-like Mac Pro will be refreshed at the same time as the rest of Apple’s Mac lineup. The tech giant still needs to refresh its 24-inch iMac, too.