Firmware 'update 4E71' dropped in May and since then, users have complained about weaker noise cancellation 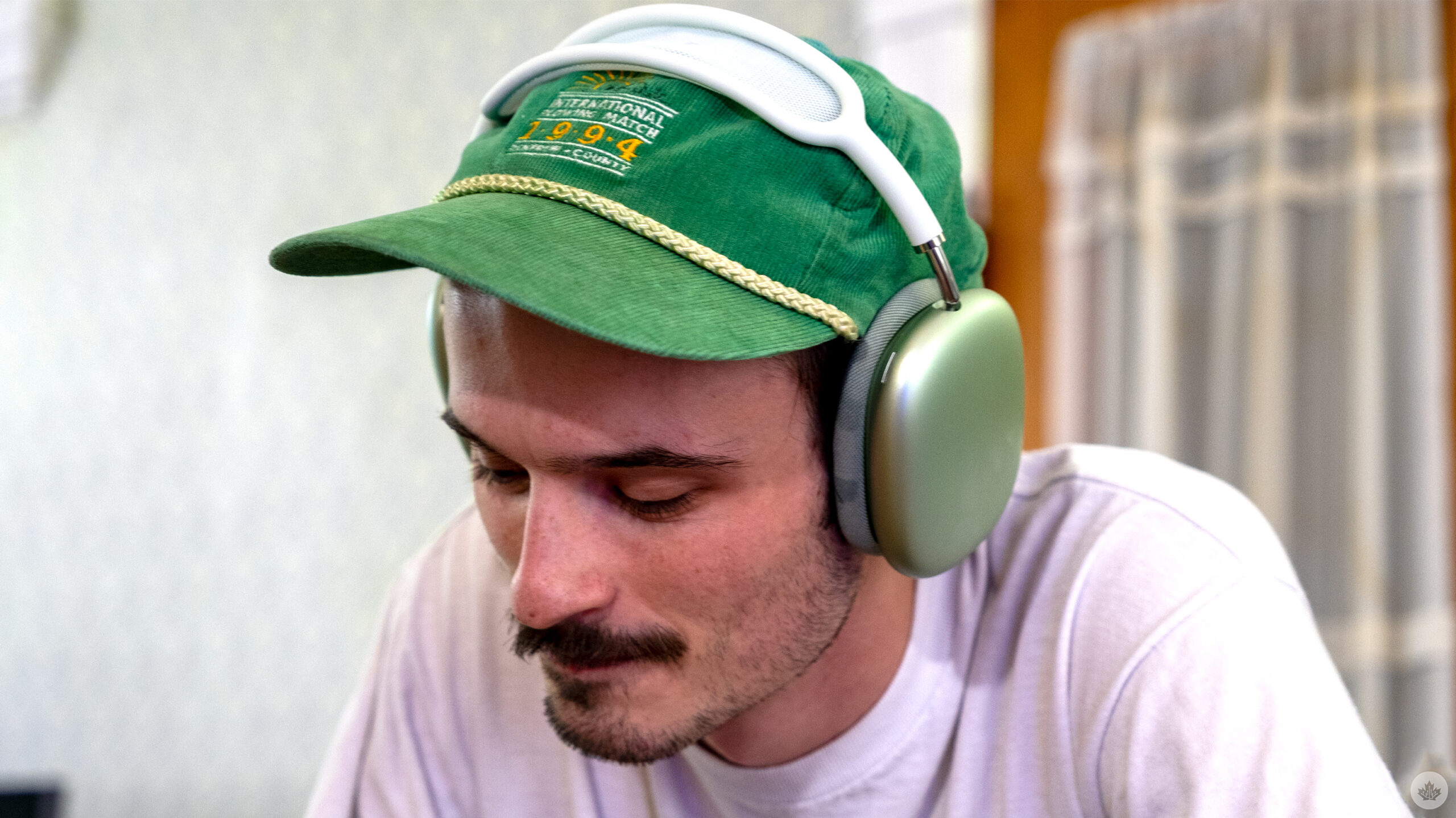 After the introduction of the ‘4E71 firmware update’ for the AirPods Max in May, users of Apple’s premium headphones reported a reduction in noise cancellation strength.

The reports seems to be accurate as in its review of the headphones, RTings wrote that ‘The Apple AirPods Max’s noise isolation performance is great. However, after updating the headphones to firmware 4E71, their active noise cancelling (ANC) system blocks out a bit less noise between the mid-bass to high-bass range than the previous firmware. This range is occupied by sounds such as the low rumble of bus and plane engines. That said, it still does a fair job in this range.” 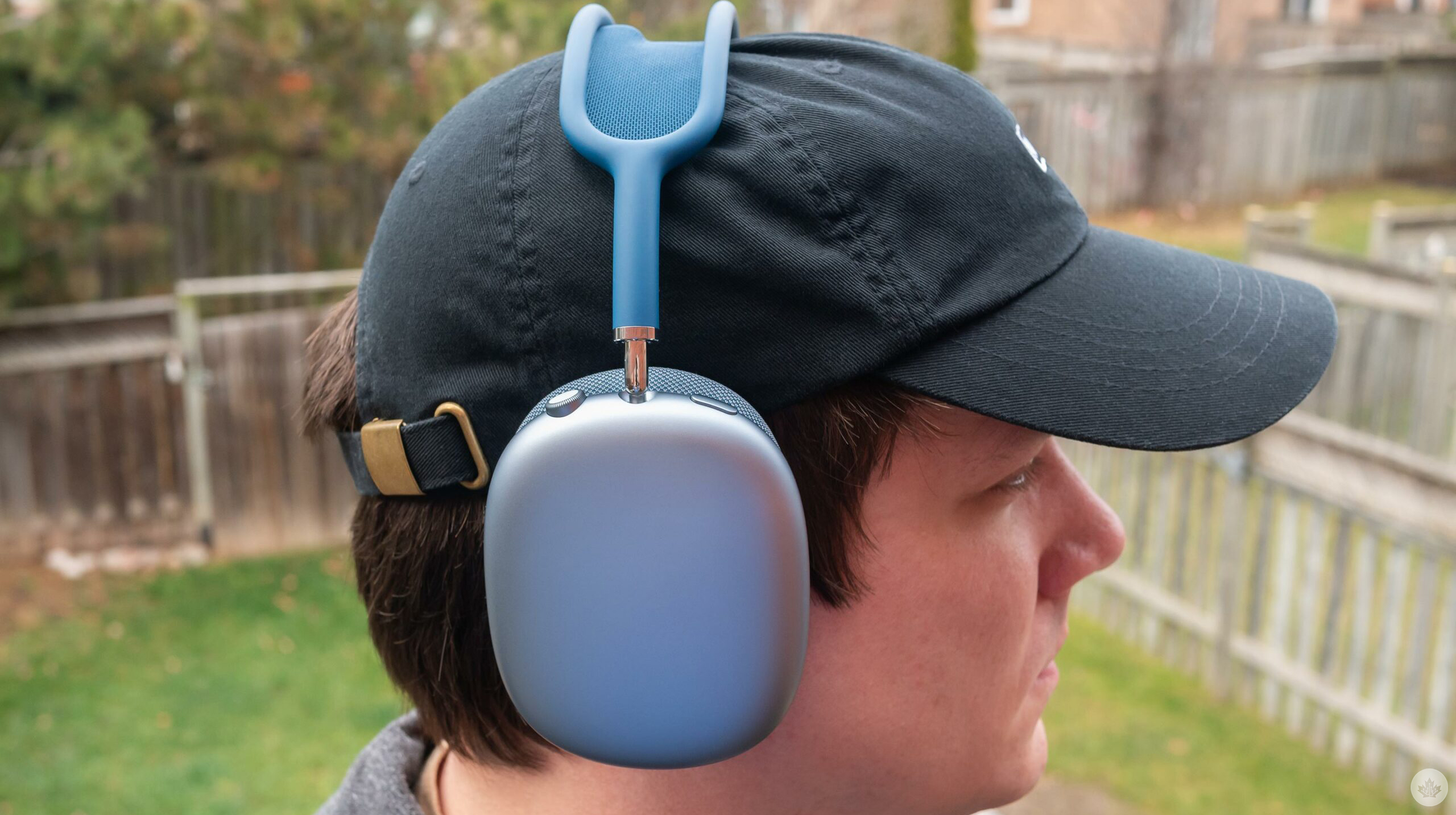 According to RTings, “if you’re around cars, trains, or planes for a good chunk of your day, you might notice a reduction in noise-cancellation with AirPods Max. If you’re commuting by subway daily or work near a highway, it’ll likely be a noticeable issue.”

On the other hand, when it comes to mid and treble ranges, like ambient chatter, and the high-pitched whirl of AC units, the headphone suppresses noise extremely well.