ArriveCan cost $80,000 to make, but the government spent millions more 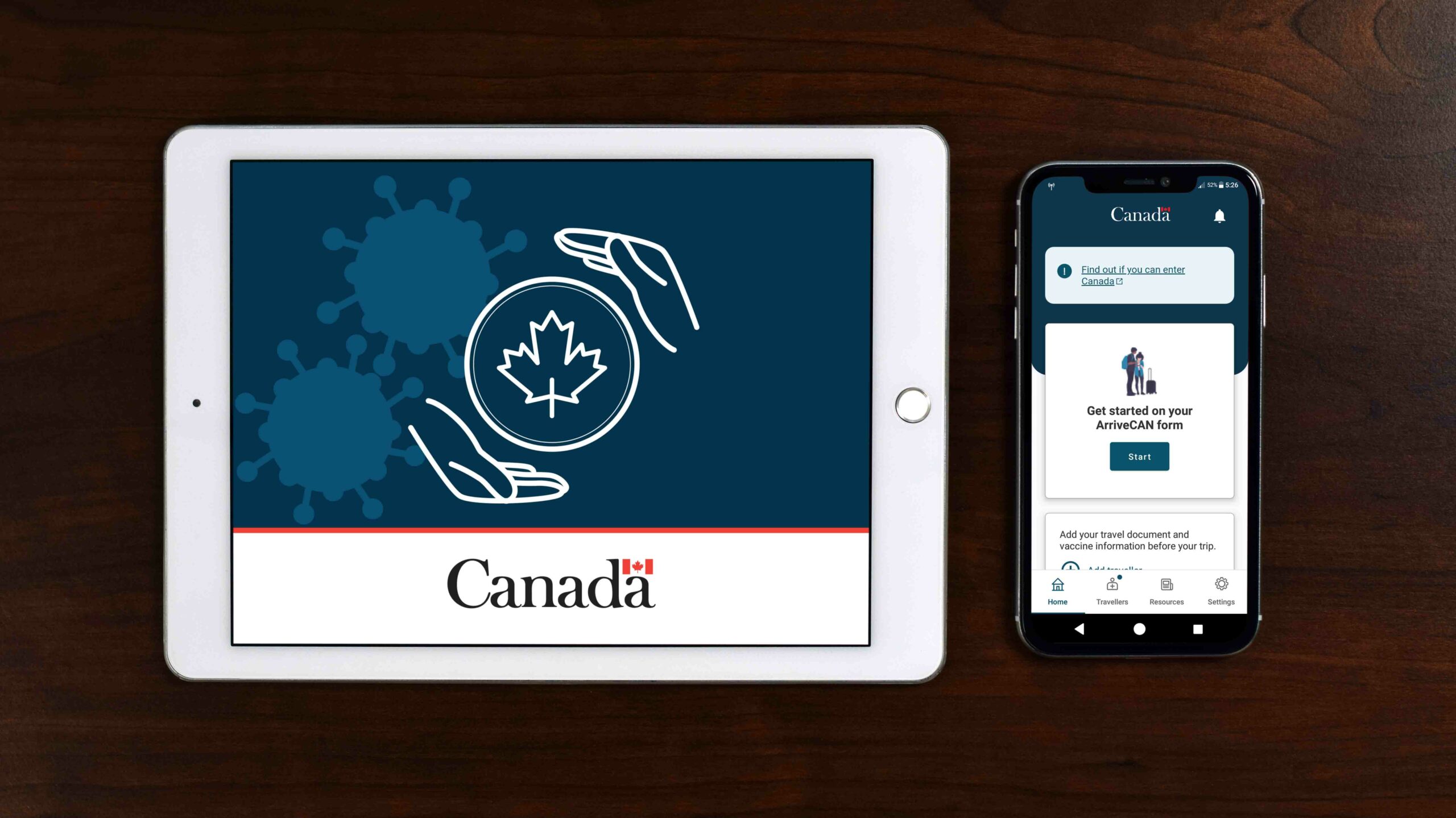 Following reports about federal government spending on the controversial ArriveCan app growing to $54 million, a new cost breakdown revealed it cost $80,000 to develop the app.

Per the Globe and Mail, the majority of the expenses can be traced to other related aspects of ArriveCan, just as updating the app, data management, cloud-hosting services and Service Canada call-centre time. The total breakdown is listed below:

The Globe got the figures after a parliamentary committee ordered federal departments to hand over key contracting documents related to ArriveCan by the end of the month. Moreover, the committee will hold at least two meetings about the app and hear from witnesses, including public servants and individuals from GCstrategies, the company that received the majority of federal spending related to work on the app.

This comes after a report earlier this month detailed $42 million in government spending on the app, with another $12.5 million approved to be spent throughout the rest of the year.

The high cost of the app is one of many concerns about ArriveCan, with privacy, the app’s mandatory nature, and ease of use also being top critiques.