After nearly 30 years, the Sanderson sisters are back 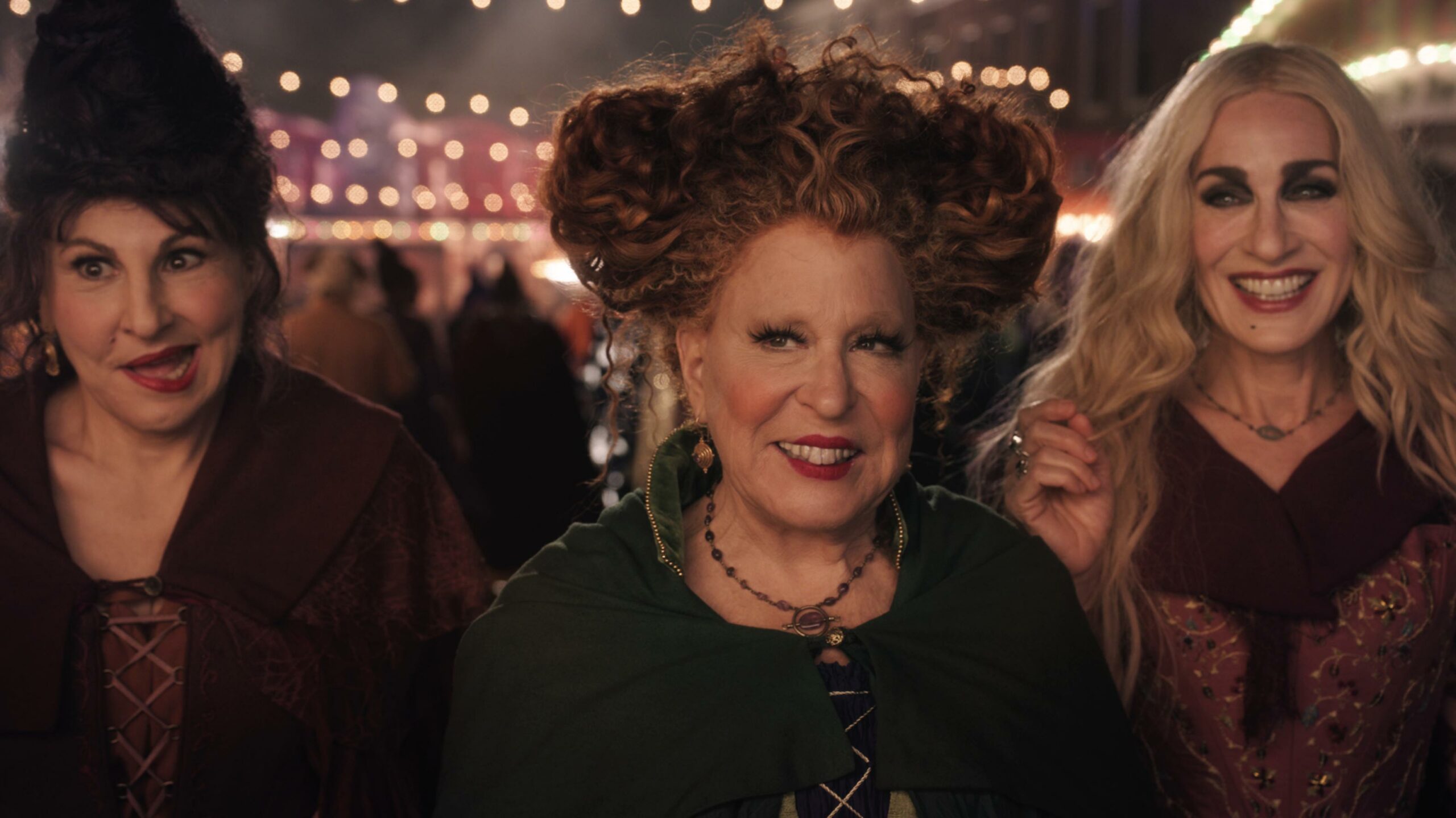 Nearly 30 years later, the witches are back.

On September 30th, the sequel to the fan-favourite 1993 Halloween movie, Hocus Pocus, will be released. The appropriately titled Hocus Pocus 2 sees the Sanderson sisters returning to present-day Salem to seek revenge, forcing three high-school students to band together and stop them.

Of course, Hocus Pocus wouldn’t be the same without Better Midler, Kathy Najimy and Sarah Jessica Parker, and all three actresses are back in their respective roles of Winnie, Mary and Sarah. Hannah Waddingham (Ted Lasso), Tony Hale (Arrested Development) and Sam Richardson (The Afterparty) have also joined the cast of the Anne Fletcher-directed sequel.

In Canada, the way to watch Hocus Pocus 2 is quite simple: through Disney+. Starting September 30th, the film will be available on the platform at no additional cost with a subscription. Disney+ costs $11.99 CAD/month or $119.99/year. The original Hocus Pocus is also streaming on Disney+ Canada.

It’s worth noting that Disney Canada has also created a special Hocus Pocus pop-up to promote the sequel. From September 30th to October 2nd, you can visit Toronto’s Eaton Centre or Richmond, B.C.’s Richmond Centre to check it out. Quebecers, meanwhile, can head to the Carrefour Laval between October 7th and 9th.