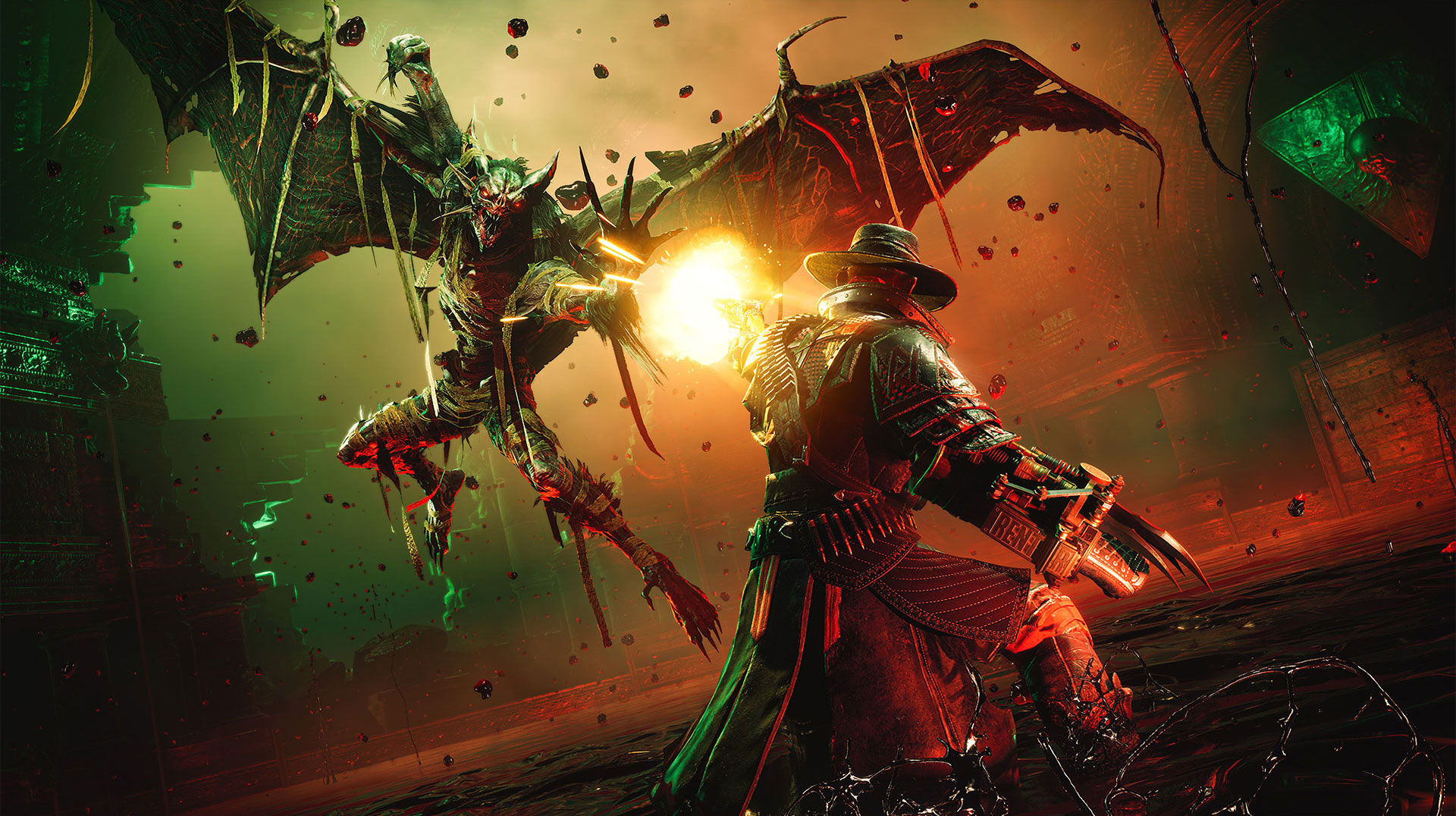 Flying Wild Hog, the developers of the title, have released an announcement explaining why the game was delayed.

The title, originally slated for September, was delayed as the developers want the game to be the best it can be at launch, and the company hopes to give it more polish as well.

Evil West first premiered at Geoff Keighley’s Game Awards back in 2020. This high-action game looked pretty cool, using both your fist, guns and (potentially) futuristic technology to take down swarms of vampires.

Many relate the game to Darkwatch, a first-person shooter from 2005 developed by High Moon Studios. Darkwatch was available for PS2 and Xbox and mixed the Western, horror, and steampunk genres.