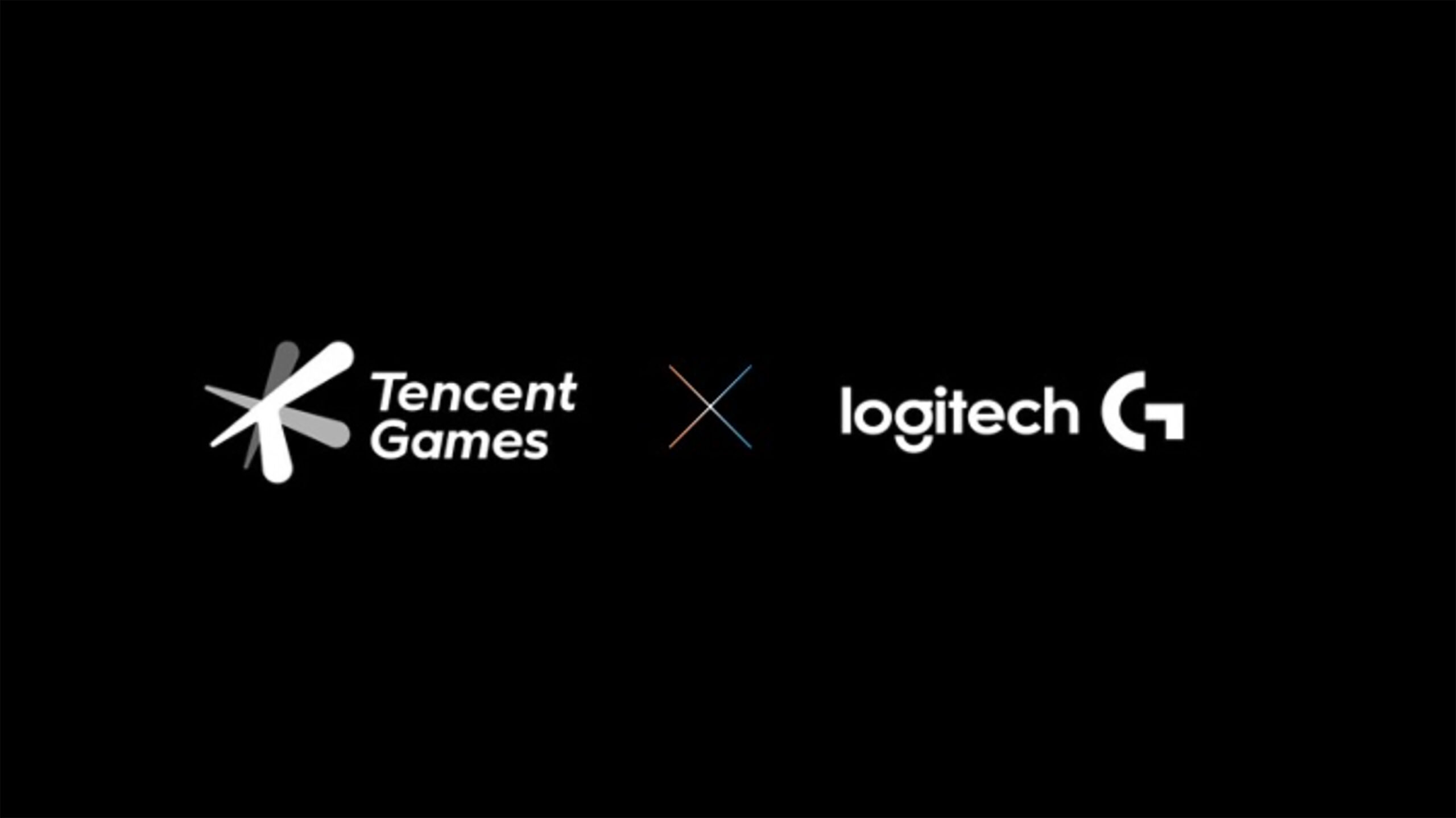 Logitech and Tencent are collaborating on a cloud gaming handheld.

Tentatively called the ‘Logitech G Gaming Handheld,’ the device will support multiple cloud gaming services, including Microsoft’s Xbox Cloud Gaming and Nvidia’s GeForce Now. However, images of the device were not revealed, so it’s unclear what it looks like or what sorts of button configurations it may have. Further, no pricing or specific release information (beyond a 2022 window), including whether it will come to Canada, has been confirmed.

In fact, the official press release offers little in the way of information, offering instead the following vague statements from Tencent and Logitech:

“Logitech G’s leadership in PC and console gaming gear make them an ideal partner to help us realize the vision of bringing a better gaming experience to gamers around the globe,” said Daniel Wu, general manager of Tencent Games Smart Solution Innovation Lab. “Today marks the start of a new opportunity for our companies to further push the frontiers of gaming devices.”

“As one of the leading global platforms for game development, publishing and operations, Tencent Games has been at the forefront of innovation and it’s why we partnered with them,” said Ujesh Desai, general manager of Logitech G. “As someone that grew up playing video games, the idea of being able to stream and play AAA games almost anywhere is super exciting, and we can’t wait to show everyone what we’ve been working on.”

As cloud gaming has grown significantly over the past few years, several companies have released console controller-esque peripherals for mobile. One of the most popular of these is the Backbone, which has Xbox- and PlayStation-specific variants. It remains to be seen whether the Logitech G Gaming Handheld will draw from those.