Update 8:54am ET: It appears Twitter is starting to come back online. Scratch that, I can tweet again! It looks like the ability came back while writing this update.

Twitter is down and appears to be experiencing a major outage Thursday morning. Canadians can breathe a sigh of relief — Rogers is not down again.

According to Ookla’s Downdetector website, outage reports for Twitter spiked shortly after 8am ET. However, as noted by The Verge, Twitter’s status site shows that everything is working just fine. While users can still navigate to the Twitter website, tweets don’t load nor can people tweet. The Verge also reported that you can’t log into the website right now.

At the moment, it’s not clear what caused the issue. 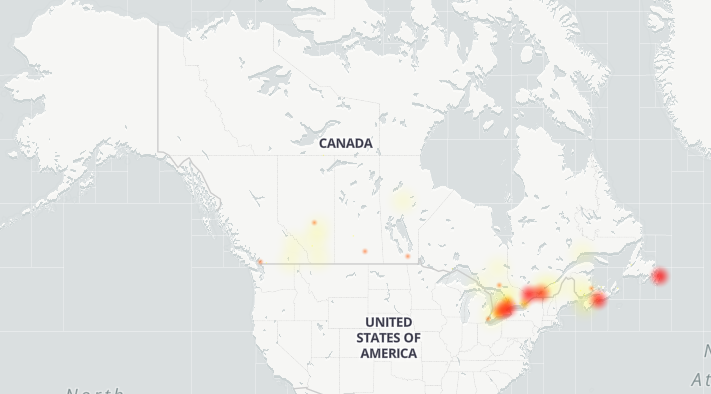 The Verge reports that this is the first major Twitter outage since the service went down twice in February. Some people weren’t able to access Twitter in some parts of the U.S. due to a “technical bug” that stopped timelines from loading and tweets from posting.