Some users are now testing out Twitter’s ‘CoTweet’ feature [Update]

Twitter says it's testing CoTweets for a "limited time." 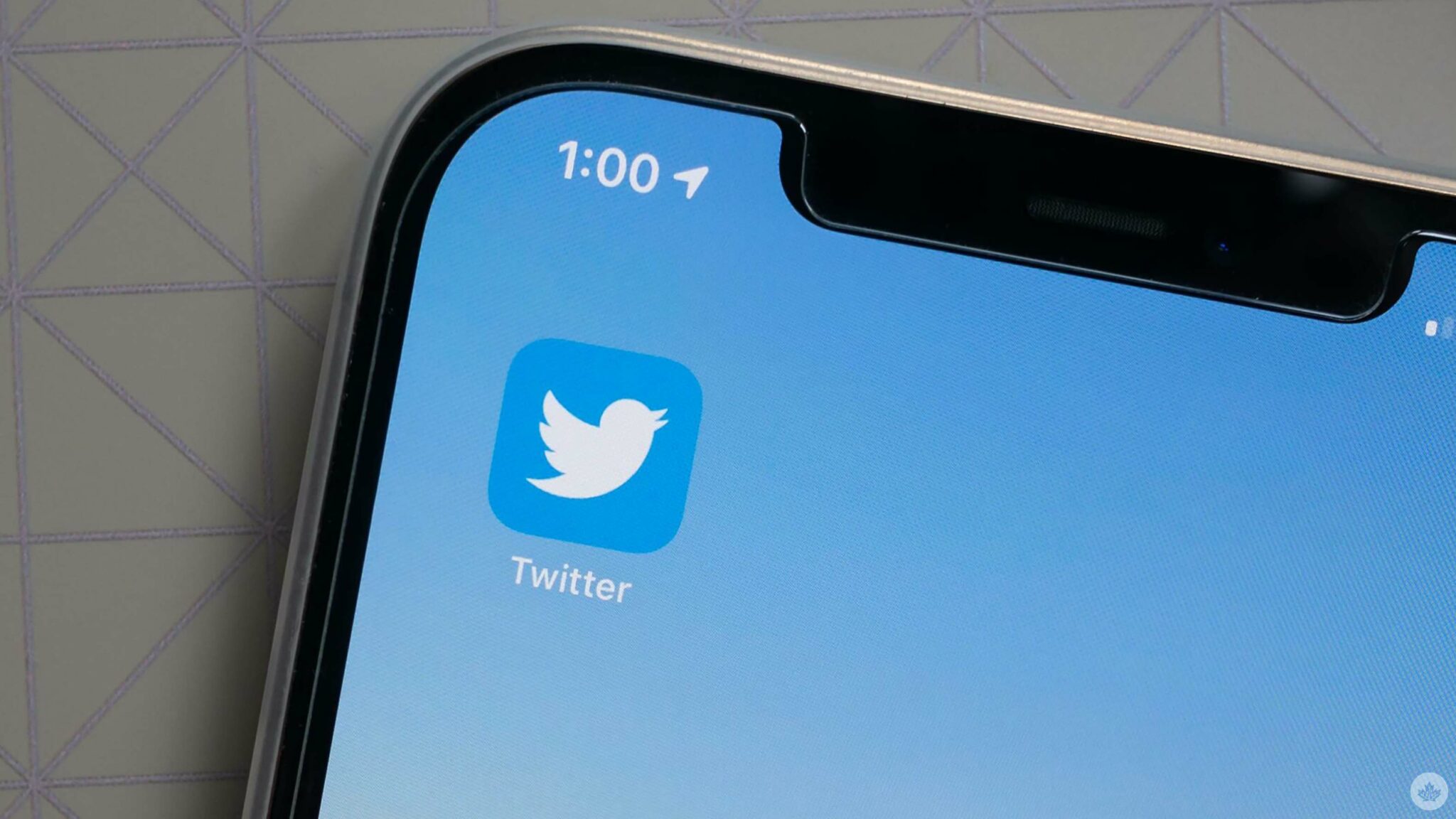 Twitter is now testing a new ‘CoTweet’ feature this week that allows two accounts to co-write a tweet and both will be tagged as authors of the tweet. Twitter confirmed to The Verge that this feature is only live for some users for a limited time.

“We’re continuing to explore new ways for people to collaborate on Twitter,” explained Twitter spokesperson Joseph J. Nuñez in a statement to The Verge. “We’re testing CoTweets for a limited time to learn how people and brands may use this feature to grow and reach new audiences, and strengthen their collaborations with other accounts.”

The process seems easy if you have the feature enabled. Tap the collaborator button, invite any public account that follows you and if they accept, the tweet will be published by both authors.

This is a CoTweet from me and Emma

Oddly, when you embed someone’s tweet, it appears only one person is still considered the main author.

Twitter originally started testing this feature back in March, which was discovered by tipster Alessandro Paluzzi.

Additionally, Instagram has a similar co-author feature that it added last year.

Update: July 7th, 2022: It looks Canadians specifically are a part of this ‘CoTweet’ testing, alongside South Korea and the U.S. Let us know in the comments below if you’re seeing the feature.