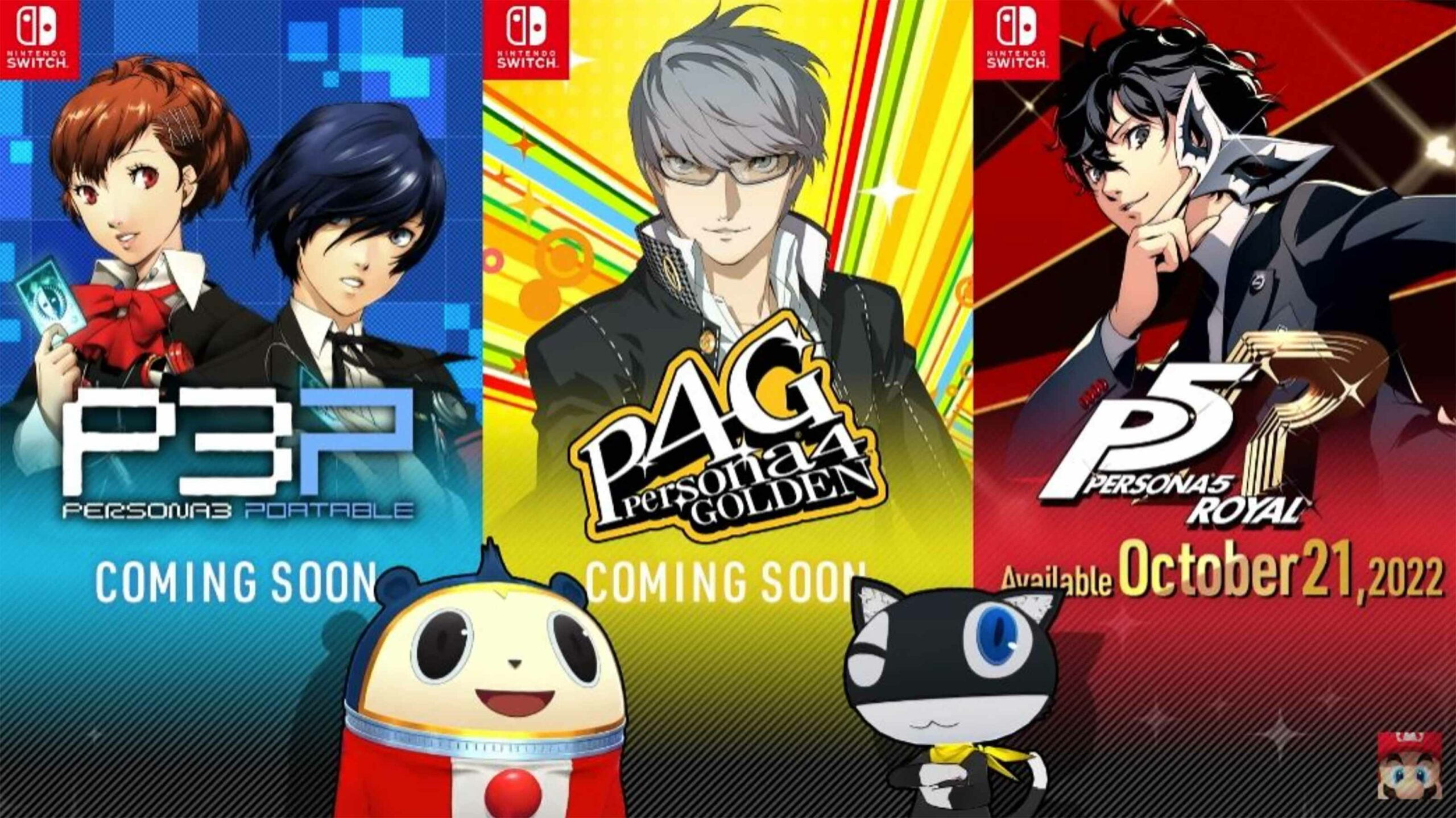 Notably, this event was released on-demand, so reveals began hitting the web immediately as people skipped through the video and press releases went out en masse.

With that in mind, we’ve rounded up all of the announcements, in chronological order:

What are you most excited for? Let us know in the comments.