Aspyr plans to fix the issue 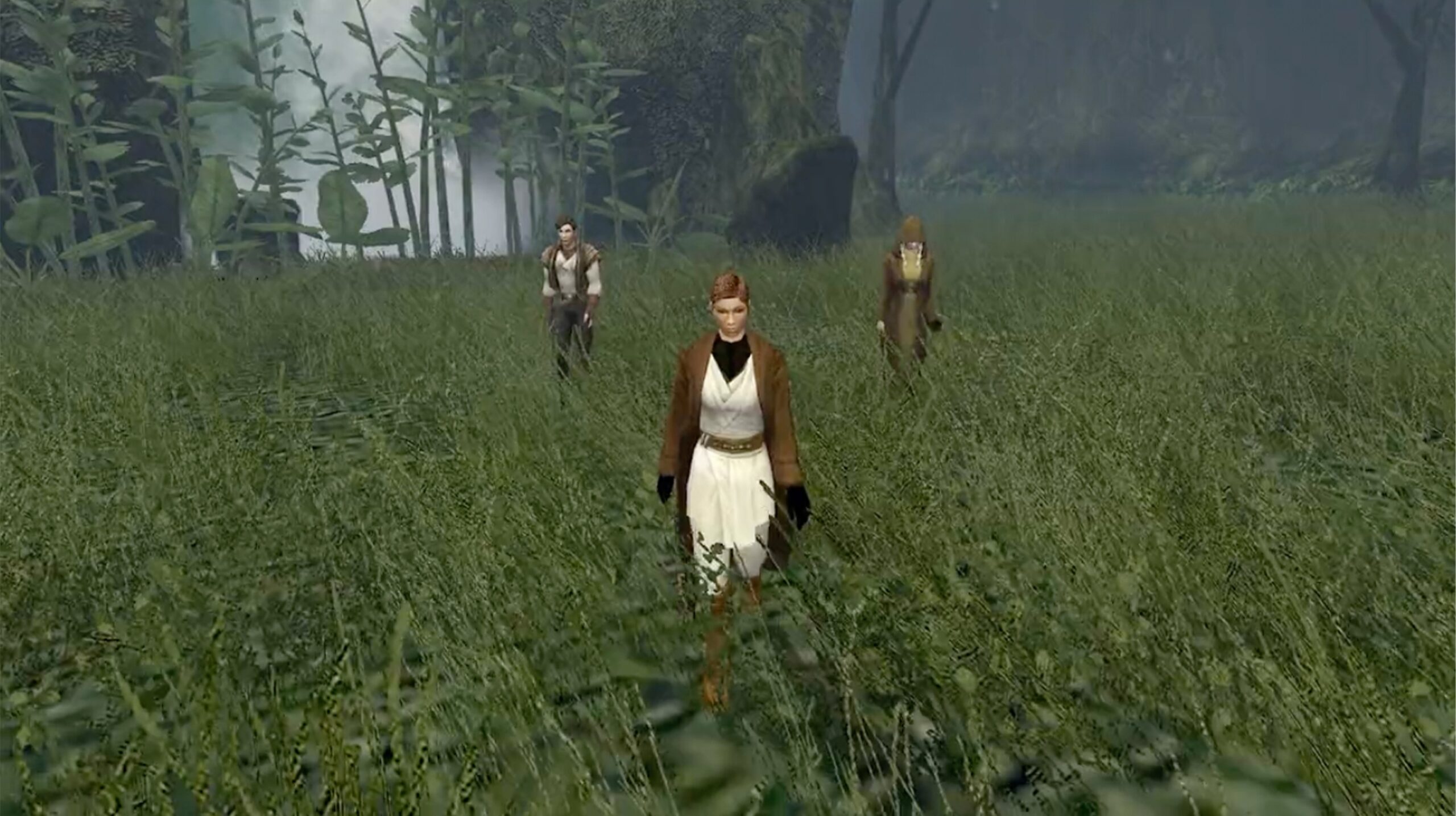 The Switch version of Star Wars: Knights of the Old Republic II: The Sith Lords will soon receive a notable fix that allows players to actually finish the game.

A player recently tweeted at KOTOR II developer Aspyr about a bug that has left them stuck in the ‘Onderon Basilisk Crash’ for a week. The game crashes after the landing cutscene on the planet of Onderon, according to Daniel Moore.

Hi, this is a known issue that will be addressed in the next patch. While we cannot provide an ETA at this time, we will definitely let you know when the patch is live. You can click the "Follow" button in this article to get the latest info in your inbox: https://t.co/vJAvEOVdX2

Aspyr replied to Moore’s tweet and said that it’s aware of the situation and that the problem will be “addressed in the next patch.” It’s unclear when the patch will be released.

Star Wars: Knights of the Old Republic II first released on the original Xbox over 17 years ago before eventually making its way to PC. The mobile version of the game that dropped back in December 2020 doesn’t seem to suffer from the same issue.

Star Wars: Knights of the Old Republic II is currently available on the Nintendo eShop in Canada for $17.

Update 06/22/2022: Aspyr sent is the following statement about the glitch:

“We’re aware of an issue that is preventing some Star Wars: Knights of the Old Republic II: The Sith Lords players from advancing in the game. Our data suggests that this is only affecting a small number of users but please rest assured that we’re working on a patch to fix it. For users who have encountered this issue please visit our FAQ for temporary workarounds and follow @AspyrMedia on Twitter for updates.”