The game is now only coming to PS5, Xbox Series X/S and PC 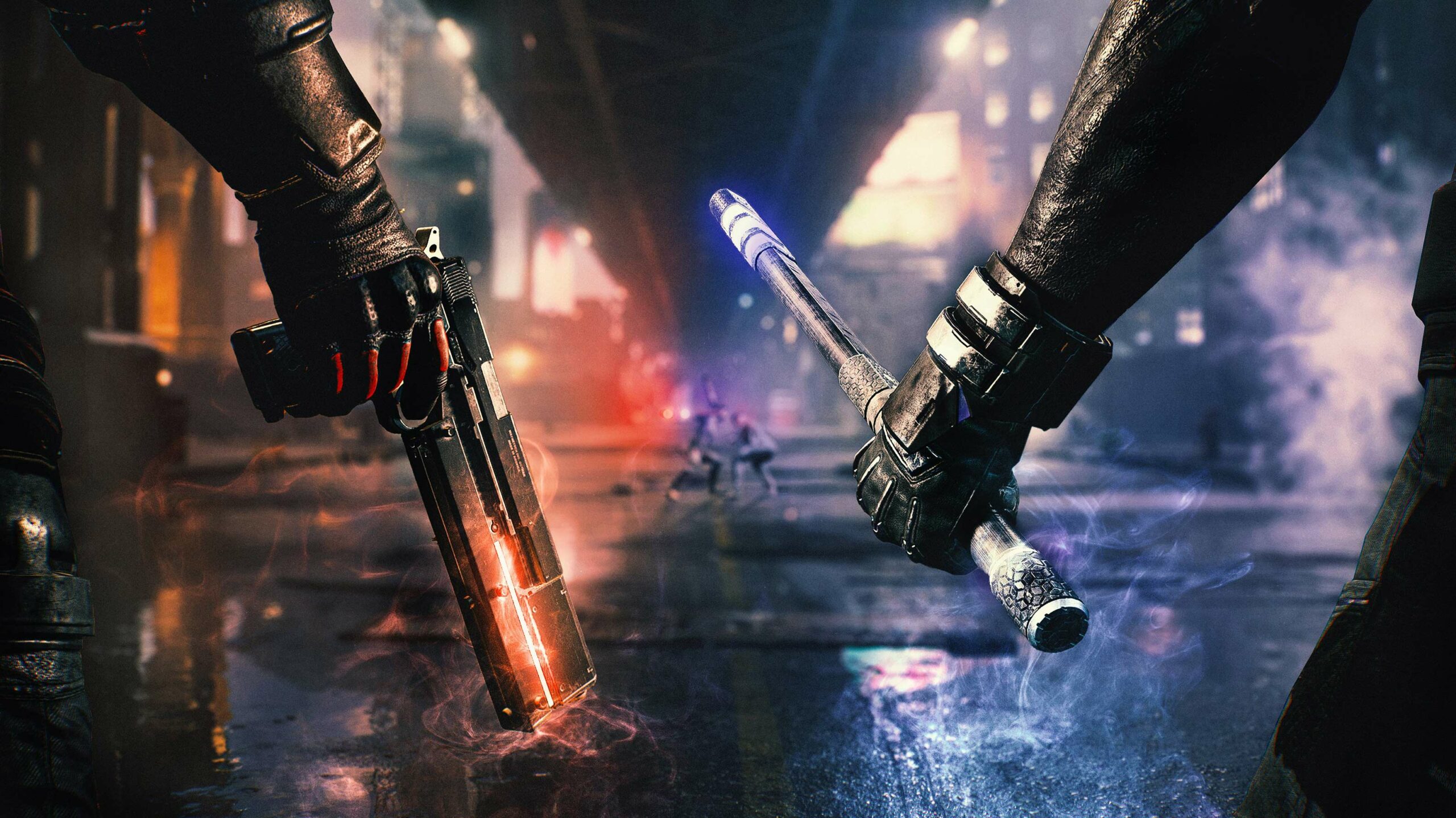 It’s been a big morning for Gotham Knights.

The Warner Bros. Montreal-developed action-RPG just got a meaty 13-and-a-half-minute gameplay demo focused on Nightwing and Red Hood. The footage, narrated by game director Geoff Ellenor, shows the two Batman allies exploring a bit of Gotham before taking on enemies.

Nightwing has the gymnastics-heavy staff-focused fighting style fans would expect, while Red Hood is all about peppering enemies from afar with dual pistols. On top of that, a bit of character customization and stealth, as well as another glimpse at the fan-favourite Court of Owls villains, can be seen. The first gameplay reveal was focused on Batgirl and Robin, so it’s fitting that the new footage is all about the game’s other two playable characters.

Check out the full new demo below:

Alongside the demo, Warner Bros. has confirmed that the PlayStation 4 and Xbox One versions of the game have been cancelled. When Gotham Knights was first unveiled in summer 2020, WB had said that it was coming to last-gen consoles as well as PlayStation 5, Xbox Series X/S and PC.

Per WB, the decision was made to “provide players with the best possible gameplay experience,” although nothing else was said beyond that brief statement.

Gotham Knights follows the Bat Family — Nightwing, Robin, Batgirl and Red Hood — as they protect Gotham against rising threats amid Batman’s apparent death. The game is unrelated to the Batman: Arkham series, which WB Games Montreal previously worked on with 2013’s Arkham Origins.