The feature seems to be absent from the Pixel 6 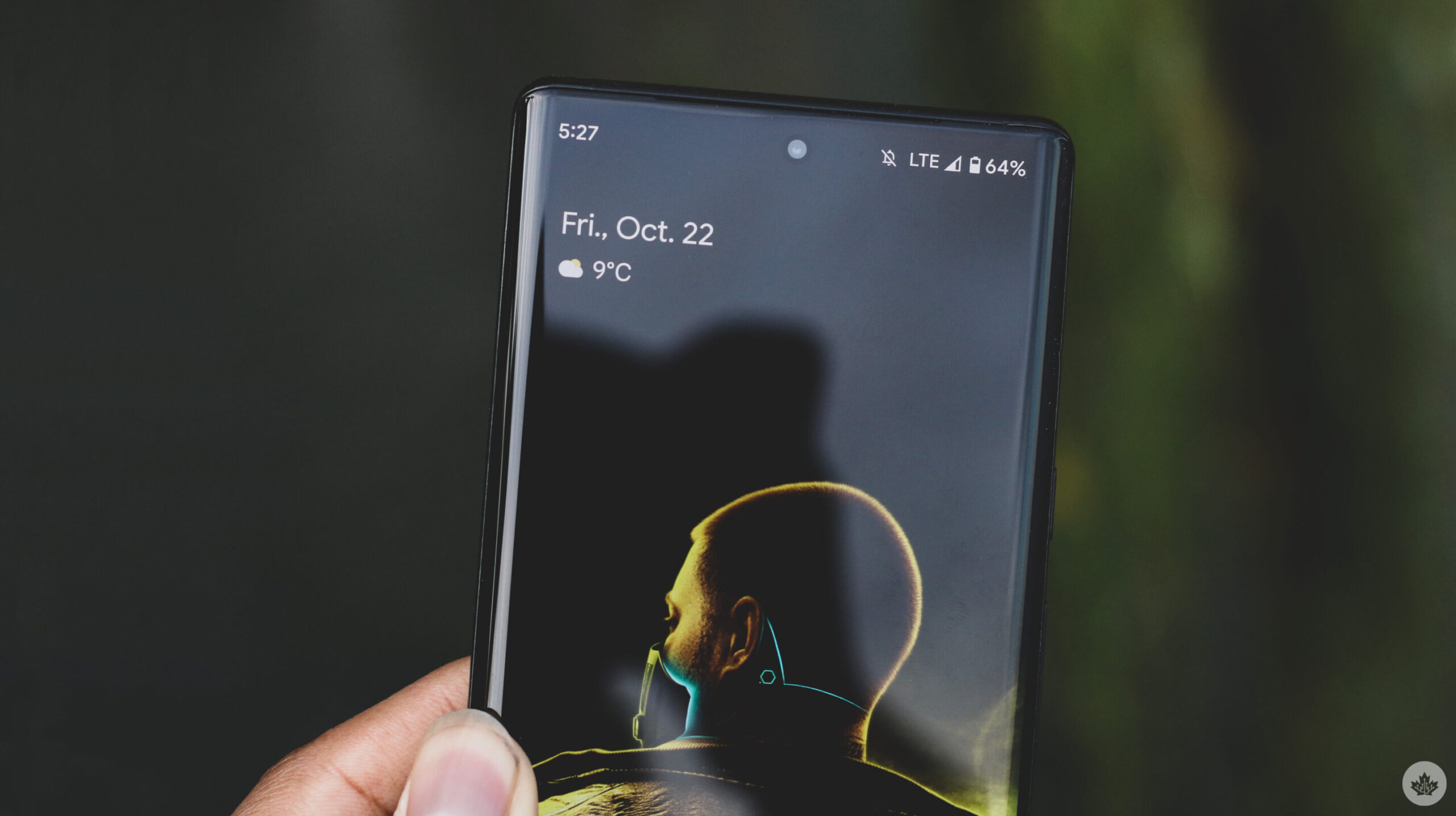 Google’s Pixel 6 and 6 Pro released without face unlock support, but the new Android 13 Beta 1 suggests that the Pro model might be getting face authentication in the near future.

While there haven’t been any recent comments by Google about the addition of face unlock for the Pixel 6 series, the new Android 13 beta seemingly shows a face unlock setting on the Pixel 6 Pro, according to Android Headlines. The feature isn’t usable at the moment, though its UI’s presence in the beta-running Pixel 6 Pro and its absence in the same beta-running Pixel 6 indicates that the feature might be heading to the pro device soon.

It’s worth noting that the Pixel 6 line doesn’t have dedicated face id hardware, though its in-house Tensor chip, which has accurate face detection, paired with the Pixel 6 Pro’s 11.1-megapixel selfie camera might be the route to go if Google wants to introduce face unlock to its flagship.

According to 9to5Google, The Pixel 6 Pro houses the Sony IMX663 sensor with dual-pixel autofocus (DPAF), which allows the device to create depth when shooting in Portrait Mode. Said depth is useful for capturing the details and contours of your face, which, when combined with the Tensor’s face detection prowess, could allow Google to introduce Face ID to the Pixel 6 Pro with just a simple software update.

The Pixel 6, on the other hand, doesn’t feature the Sony IMX663 sensor, and instead utilizes the Sony IMX355 sensor that doesn’t support dual-pixel autofocus (DPAF). This further confirms that if Face ID is to come to the Pixel 6 series, the Pixel 6 is out of luck.