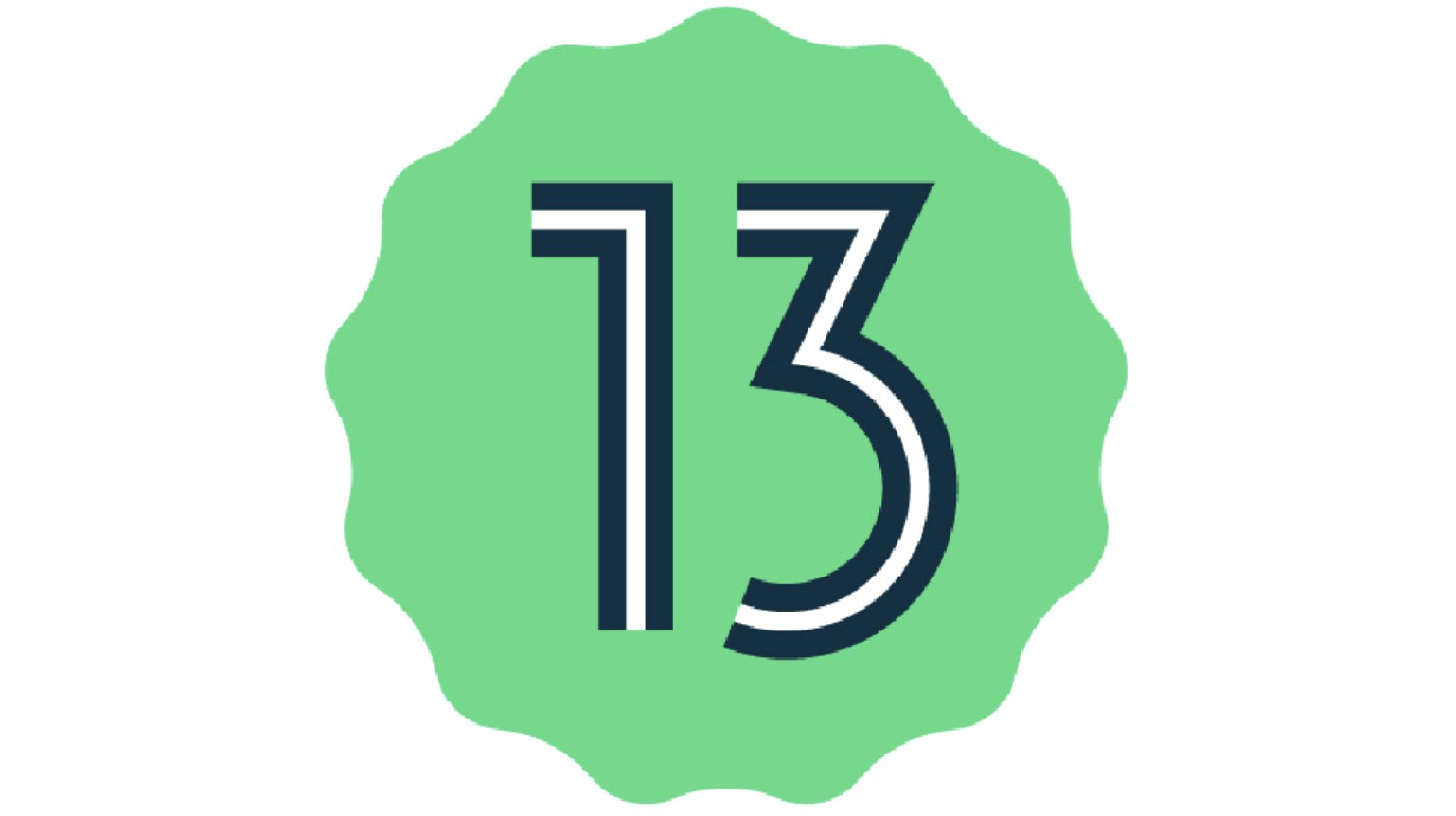 This beta is available for public testing, and since it follows two Developer Previews, it shouldn’t feature notable bugs that wreck your phone (at least no more than the bugs already in Android 12). However, it won’t be perfect, and this is only the first of four planned betas.

Following that, you’ll receive an over-the-air software update. It can take up to a few hours, so don’t worry if you don’t see it immediately. After this, following Android 13 builds will just hit your device like normal software updates until Android 13 is finally released.

Android 13 Beta 1 features a new photo picker that lets you choose which of your photos an app can access, new app icon themes and Bluetooth LE audio support. Additionally, there are more permission controls for shared media files and more permissions for notifications.

You can check out more of those Developer Preview 2 features available on Beta 1.