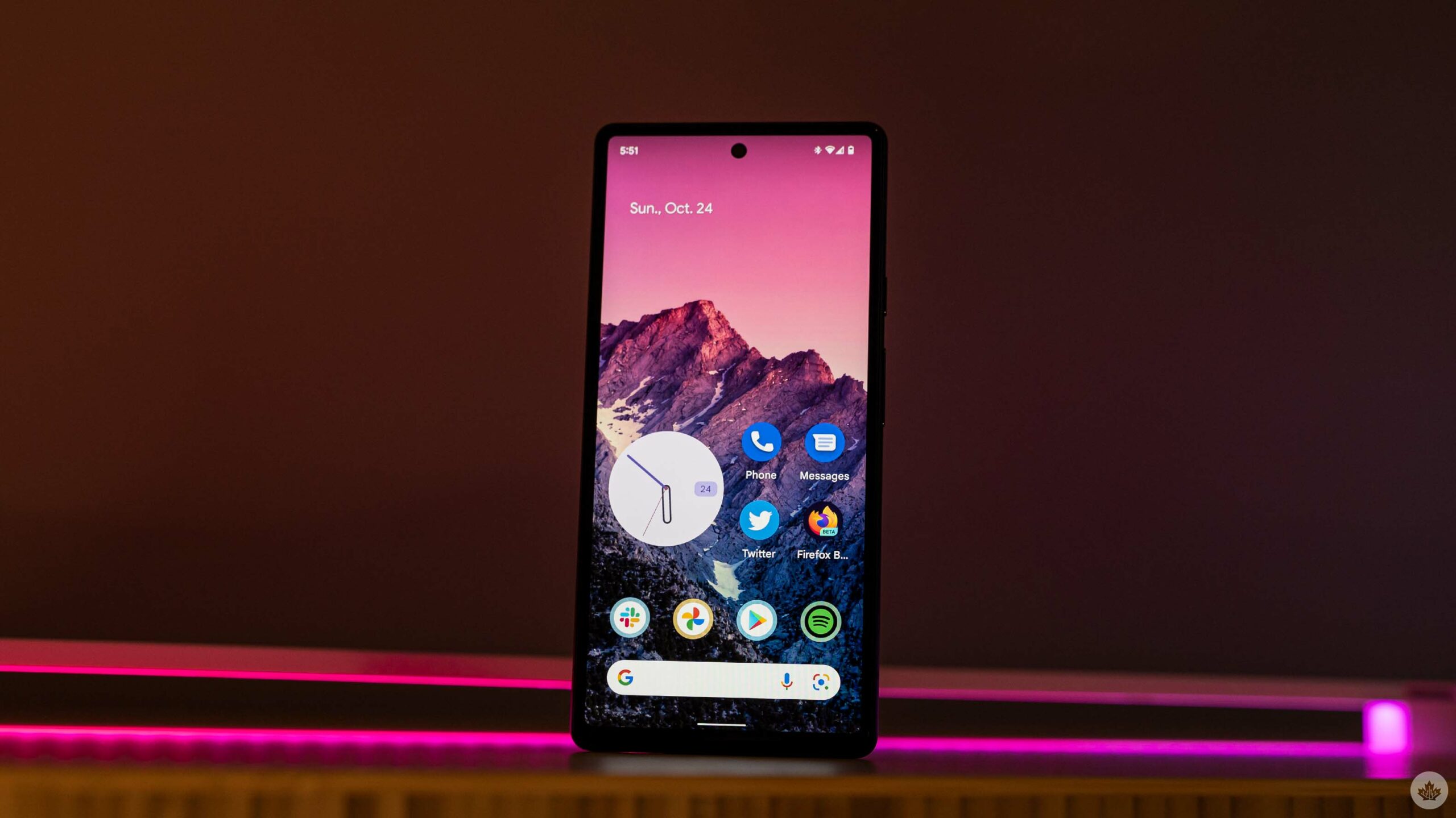 Google is changing its Android Beta Program to allow users to opt-out before an update is released. This issue comes from the Android 12 QPR3, where Android 12 beta users were forced into the Android 12 QPR3 without and weren’t given the option to move to a stable release.

Out of nowhere, Google dropped a new Quarterly Platform Release beta, which allowed users to try out upcoming Pixel feature drops ahead of time. Unfortunately, if you were part of the Android 12L beta, you’d be forced into the Android 12 QPR3 without ever getting the chance to try the Android 12L stable build.

Going to the stable version requires a complete wipe of your device, and the only way around this is if you had a version of QPR1. Google told 9to5Google that from now on, it would give beta devices a way to opt-out without a data wipe for a limited time before they apply the next update.

Google’s next beta program update and feature drop aren’t until June, so you’ll have to wait until then before you can opt-out from QPR3.

The Android Beta Program allows Pixel users to access an unreleased version of upcoming OS releases. They can try out new features and report bugs so they don’t make it to the public version. When the official OS is released, Google pushes out an update that unregisters the user from the program that forces them into the stable version of the OS.