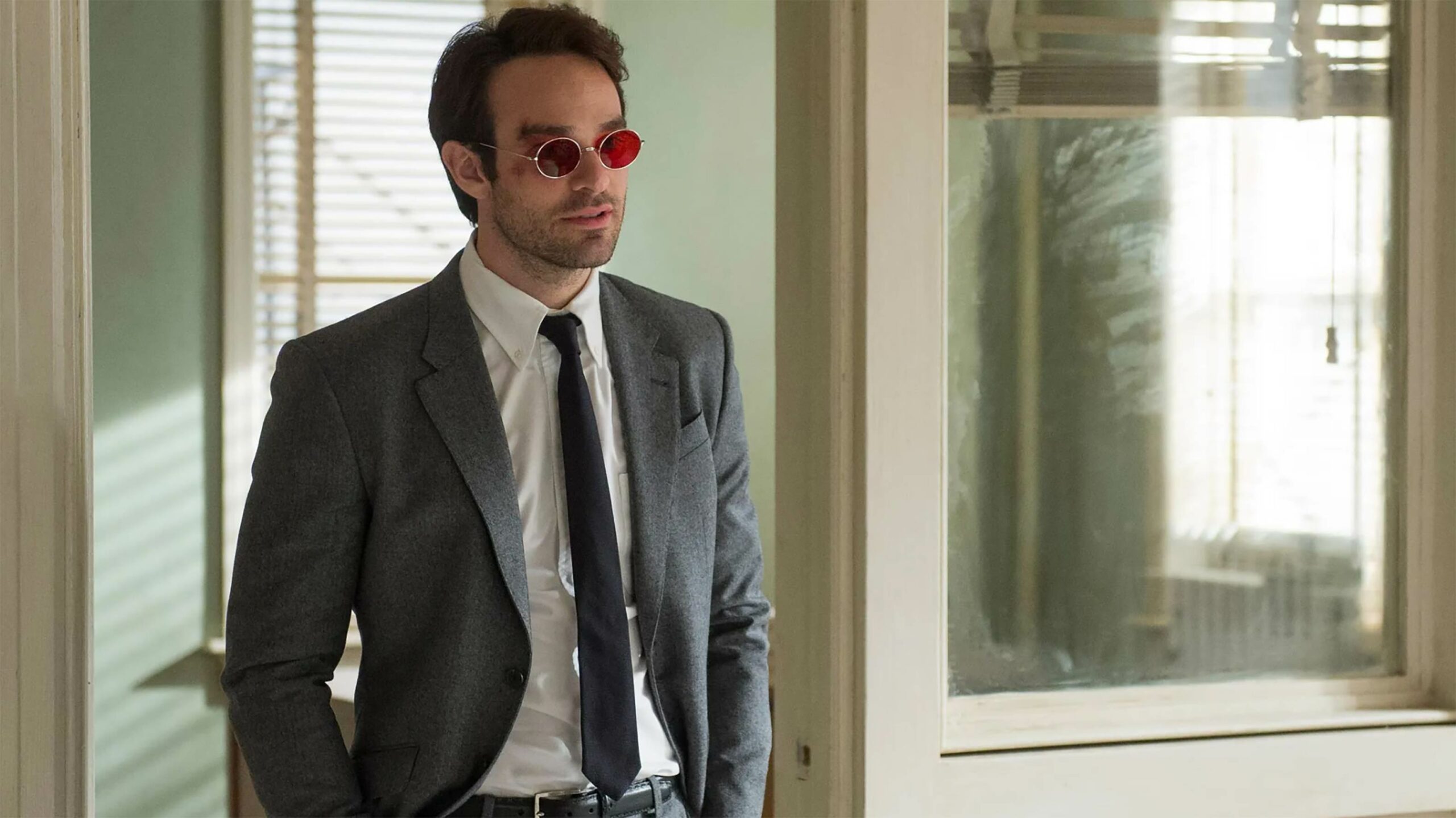 Marvel Studios is seemingly working on a reboot of Netflix’s Daredevil series for Disney+.

In the latest issue of Production Weekly, a prominent publication offering production data on upcoming film and TV shows, a Disney+ project called ‘Daredevil Reboot’ is listed. This aligns with rumours from credible Marvel tipsters that a Daredevil reboot may begin filming as soon as late 2022. And in case there was any doubt as to whether this was the same Daredevil, it’s also got Marvel Studios president Kevin Feige is listed as producer.

Marvel’s Daredevil originally premiered in 2015 on Netflix and ran for three critically-acclaimed seasons. Charlie Cox portrayed Matt Murdock, a blind lawyer in New York’s Hell’s Kitchen who also fought crime as the superhuman Daredevil. However, Netflix cancelled the series in 2018 amid purported conflicts with Marvel parent Disney, which was, at the time, preparing to pull its conflict from the streamer for its own service, Disney+.

The rights to Daredevil, as well as all of the other related “Defenders” Netflix shows, have since reverted to Disney, leading them all to stream on Disney+ as of March 16th.

Over the past few years, a popular ‘#SaveDaredevil’ campaign has sprung up, with hundreds of thousands signing a petition and campaigning online for Marvel to revive the series. It’s important to note that Daredevil and the other shows were produced by Marvel Television, which operated independently from Feige’s Marvel Studios, the company behind the Marvel Cinematic Universe films. Therefore, there was always uncertainty whether Marvel Studios would be interested in reviving any of these shows.

However, fans’ hopes were renewed last year when Cox reprised the role of Matt Murdock in a cameo in December’s Spider-Man: No Way Home. That same month, Vincent D’Onofrio, who played the villainous Kingpin on Daredevil, returned as the crime boss in multiple episodes of Hawkeye on Disney+. While Cox and D’Onofrio have remained coy about potential returns, fans naturally hoped for more.

While it’s unclear exactly how much of the continuity from the original Netflix series may carry over, a Daredevil reboot nonetheless makes a lot of sense, given the character’s popularity. The major concern people brought up beforehand was that the show’s more adult-oriented content wouldn’t fit on Disney+, but clearly, that wasn’t an issue for Disney, which has introduced parental controls on the platform in the U.S. for that reason. (Canadian Disney+ parental controls have been available since last year when Star launched with a large catalogue of mature programming.)

It’s worth noting that credible tipsters have suggested Cox will return in this year’s She-Hulk, starring Canada’s own Tatiana Maslany, given that the titular character and Daredevil are both prominent lawyers in the Marvel universe. Additionally, the upcoming Disney+ series Echo, a spin-off of Hawkeye starring Alaqua Cox’s Maya, is connected to Daredevil in both lore and writing staff. With respect to the former, Kingpin is Maya’s adoptive father, which further fuels speculation that D’Onofrio — and, perhaps, Cox — will return for that show, as well.

Whatever happens, though, Feige has confirmed that Cox will play Daredevil in any potential Marvel projects, which is no doubt reassuring for fans.