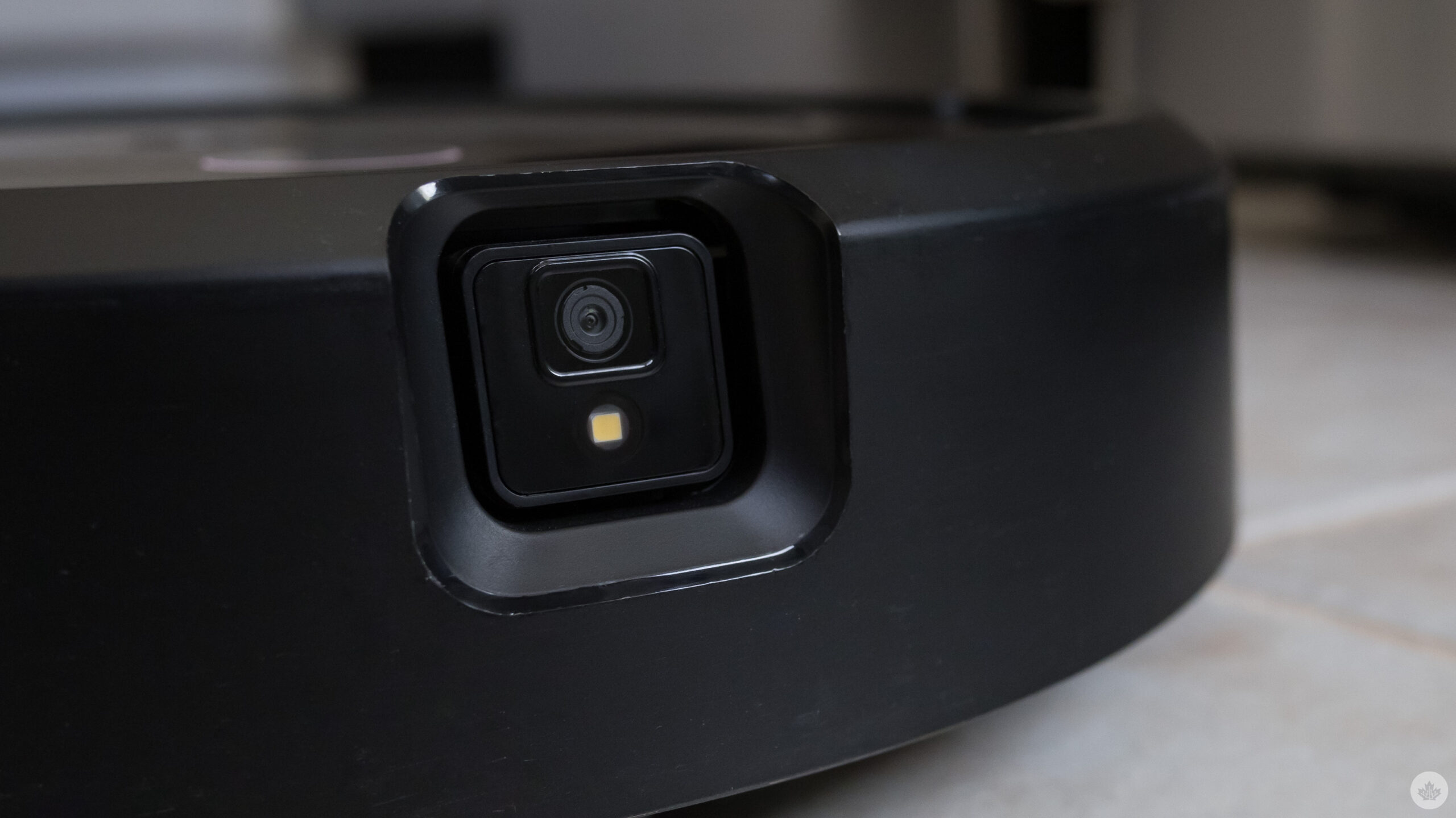 Following bringing its excellent smart mapping technology to the mid-range Roomba i3, iRobot is launching Siri support for its various robot vacuums as part of its ‘4.0 Genius Home Intelligence’ app update.

Other new app features include ‘Room-Specific Cleaning Preferences’ like multiple passes over tough-to-clean areas, ‘Child & Pet Lock’ and the ability to set ‘Do Not Disturb’ time frames when you don’t want your robot vacuum to run. I’m interested in testing out the new cleaning preferences because in my basement I often run my i7 Roomba several times to clean up the unfortunately ample cat litter in the area.

Further, iRobot’s recently released j7 is now able to identify and avoid clothing and towels. In my experience, the j7 is already more than capable of avoiding things on my floor thanks to its built-in camera, though the ability to directly identify specific objects should improve its ability to do this.

On the other hand, Siri integration is tied to Apple’s Shortcuts and allows you to set custom phrases to get your supported Roomba cleaning. Unlike Alexa and Google Assistant integration, voice commands to clean individual rooms are not supported yet by Siri, though this could change in the future.

The Genius 4.0 update is rolling out globally now until the end of June 2022, though Do Not Disturb and Smart Mapping for the Roomba i3 and i3+ are available now. The new features are supported by the Roomba s9/s9+, Roomba j7/j7+, Roomba i7/i7+ and the Braava jet m6.