Apple halts sale of its products in Russia amid Ukraine invasion

Apple Pay and other services have been limited too 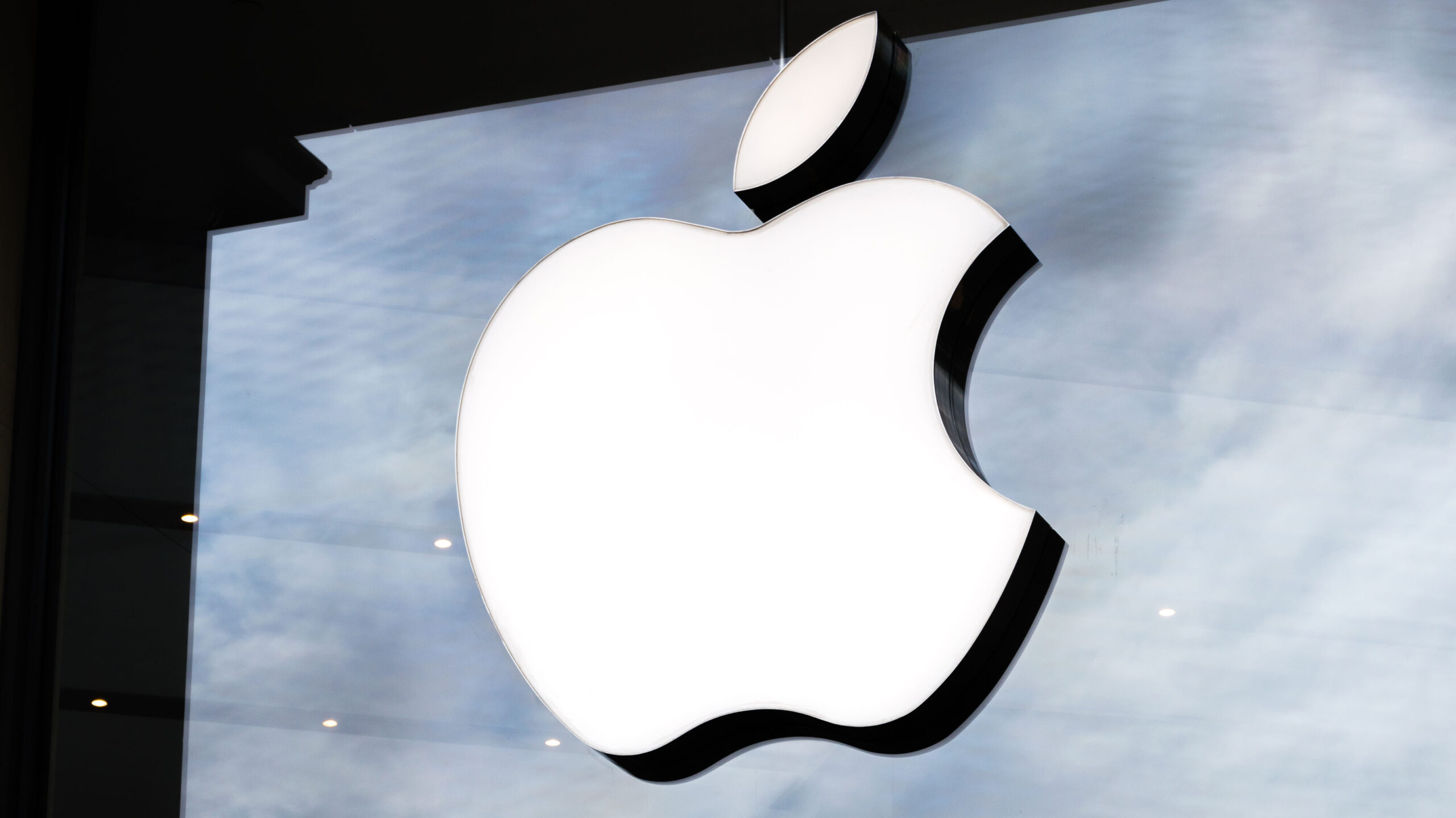 Apple has taken a stand against the unprovoked Russian aggression in Ukraine and has stopped selling its products through the Apple Store in the Vladimir Putin-led country, as reported by CNBC.

In addition to its products, Apple has removed Russian state-led news outlets RT News and Sputnik News from the App Store globally, except for those accessing the store in Russia. RT News is the same news outlet that has been blocked from earning ad revenue on YouTube and removed from Canadian provider Bell, Rogers, Telus,  Shaw, Access Communications and VMedia’s respective channel lineups.

“We have taken a number of actions in response to the invasion. We have paused all product sales in Russia. Last week, we stopped all exports into our sales channel in the country,” an Apple spokesperson told CNBC in a statement. “Apple Pay and other services have been limited. RT News and Sputnik News are no longer available for download from the App Store outside Russia. And we have disabled both traffic and live incidents in Apple Maps in Ukraine as a safety and precautionary measure for Ukrainian citizens.”

This comes soon after Facebook and TikTok started taking down Russian state media in Europe and Reddit shadowbanned the subreddit r/Russia for spreading misinformation and war propaganda.