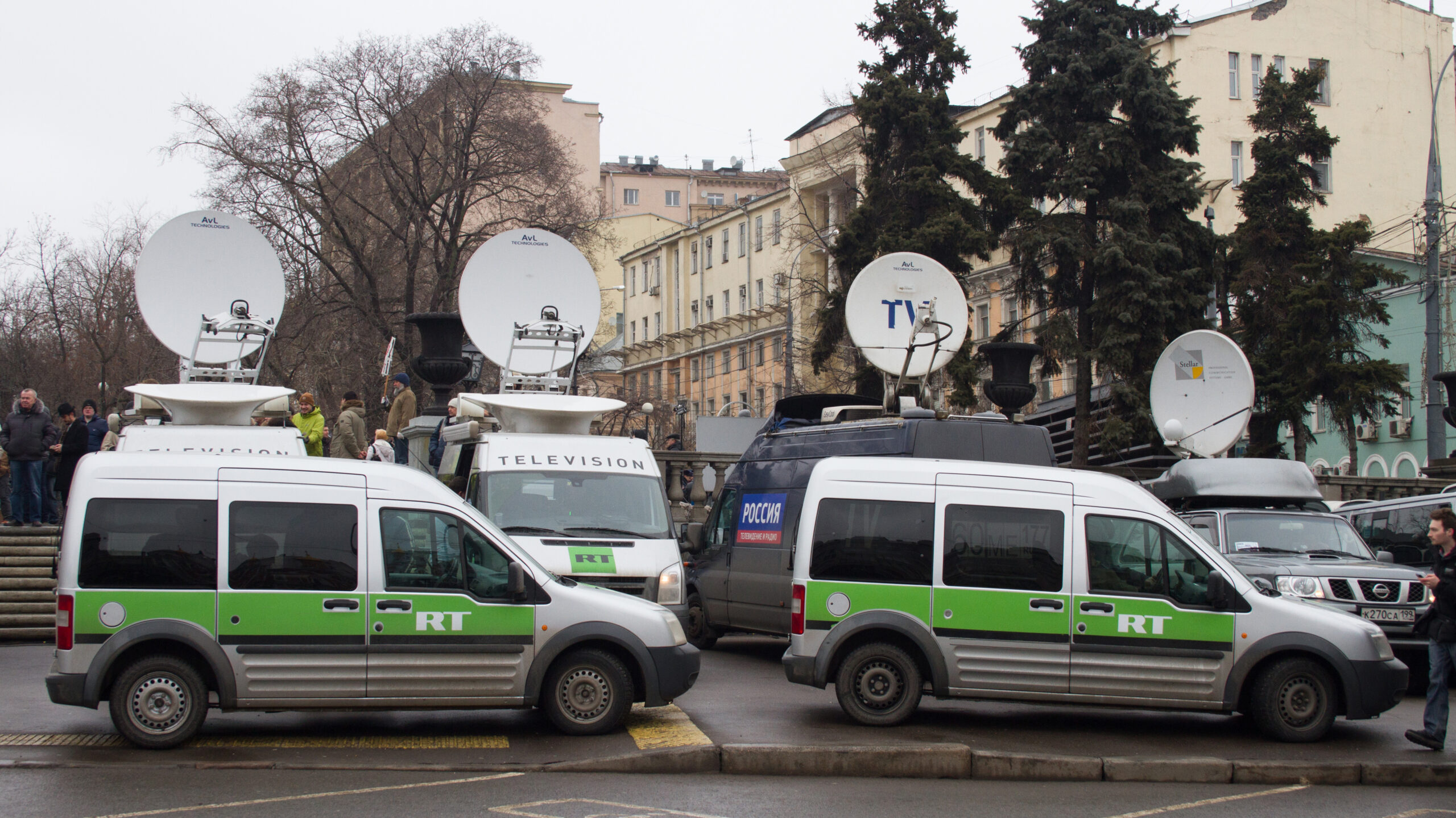 The move came after Minister of Heritage Pablo Rodriguez said the government is considering options to get the network off the air.

I share the concerns of many Canadians about the presence of Russia Today in our broadcasting system. We’re looking at all options.

According to the Globe and Mail, the channel was no longer available to Bell customers as of Sunday. Rogers and Telus told the publication the removal of the channel will take effect Monday on their networks.

Shaw confirmed the same through a tweet on Sunday night, stating channel subscribers will receive a credit to use on their next bill.

Effective tomorrow, Shaw will no longer be carrying Russia Today. Customers who subscribe to RT as a pick and pay service will receive a credit in the next billing cycle.

The move is crucial Ihor Michalchyshyn said. The chief executive of the Ukrainian Canadian Congress told the Globe and Mail Russia is using the network to legitimize the invasion of Ukraine.

Update 01/03/2022 9:22am EST: Access Communications and VMedia also removed RT from their respective lineups on February 28th. Prime Minister Justin Trudeau tweeted the government will ask the CRTC to review RT’s presence in Canada “because we cannot allow falsehoods, propaganda, and disinformation about Russia’s war to continue spreading in Canada.”