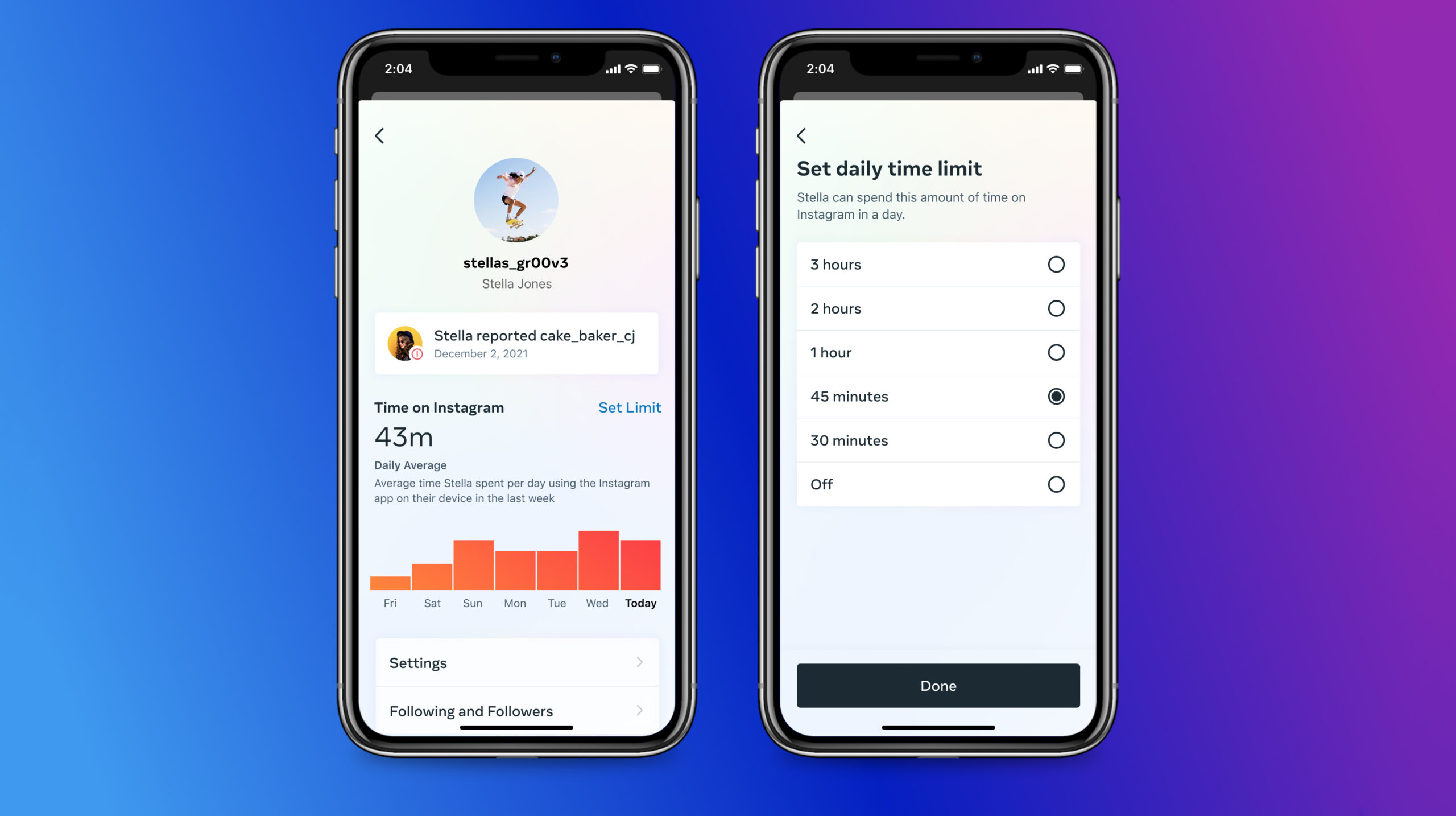 Instagram feature a built-in section that allows you to check how much time you spend on the social media application, along with an option to set daily usage limits.

The shortest daily limit you could set was 10 minutes, but the Meta-owned company is now updating the section and increasing the minimum daily limit to 30 minutes, as reported by TechCrunch.

Information about the update was shared by a TechCrunch reader who said they were nudged by Instagram to update their usage time limit, along with a note stating that they can retain their original (10 minute) time limit as well.

See images below for reference: 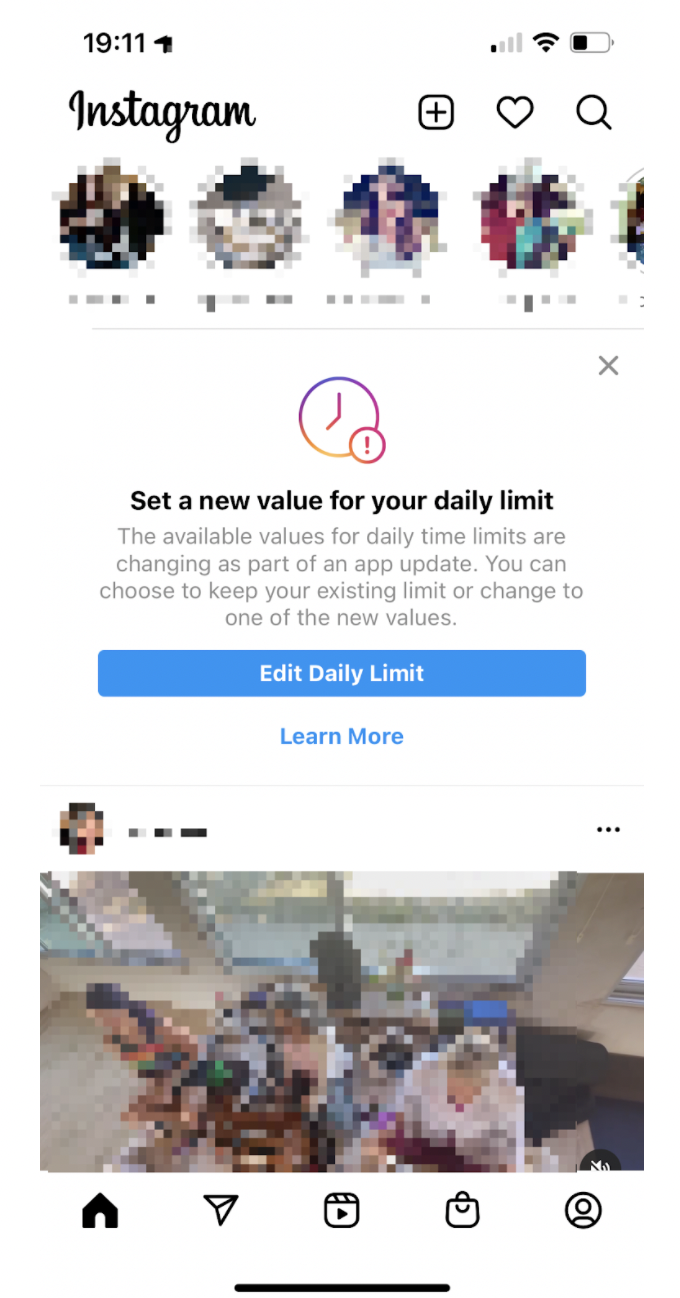 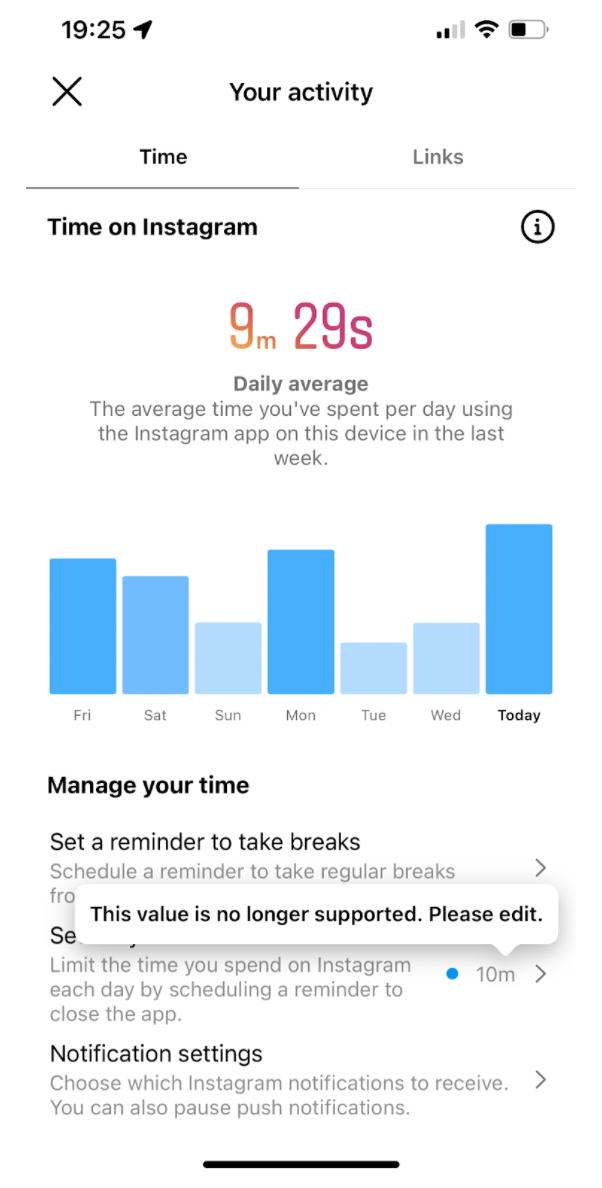 Additionally, the reader also stated that the app nudged them to update their time limit setting for a couple of weeks, and if they entered the setting tab, there was no option to exit it until a new time limit had been selected. “They don’t force the change but if you go into the edit screen as it tells you to, then you have to force quit the app to get out without changing it,” the reader told TechCrunch.

Instagram has since confirmed that it has updated the daily time limit feature to offer a minimum of thirty minutes. The feature comes soon after Instagram rolled out its “Take a break” feature that sends periodic reminders to users who have been using the app constantly for a long time.

The change could also simply be a tactic to garner higher user usage time since other apps — specifically TikTok — has leeched off Instagram’s user base since its rise to popularity in early 2020.