Netflix is making a BioShock movie 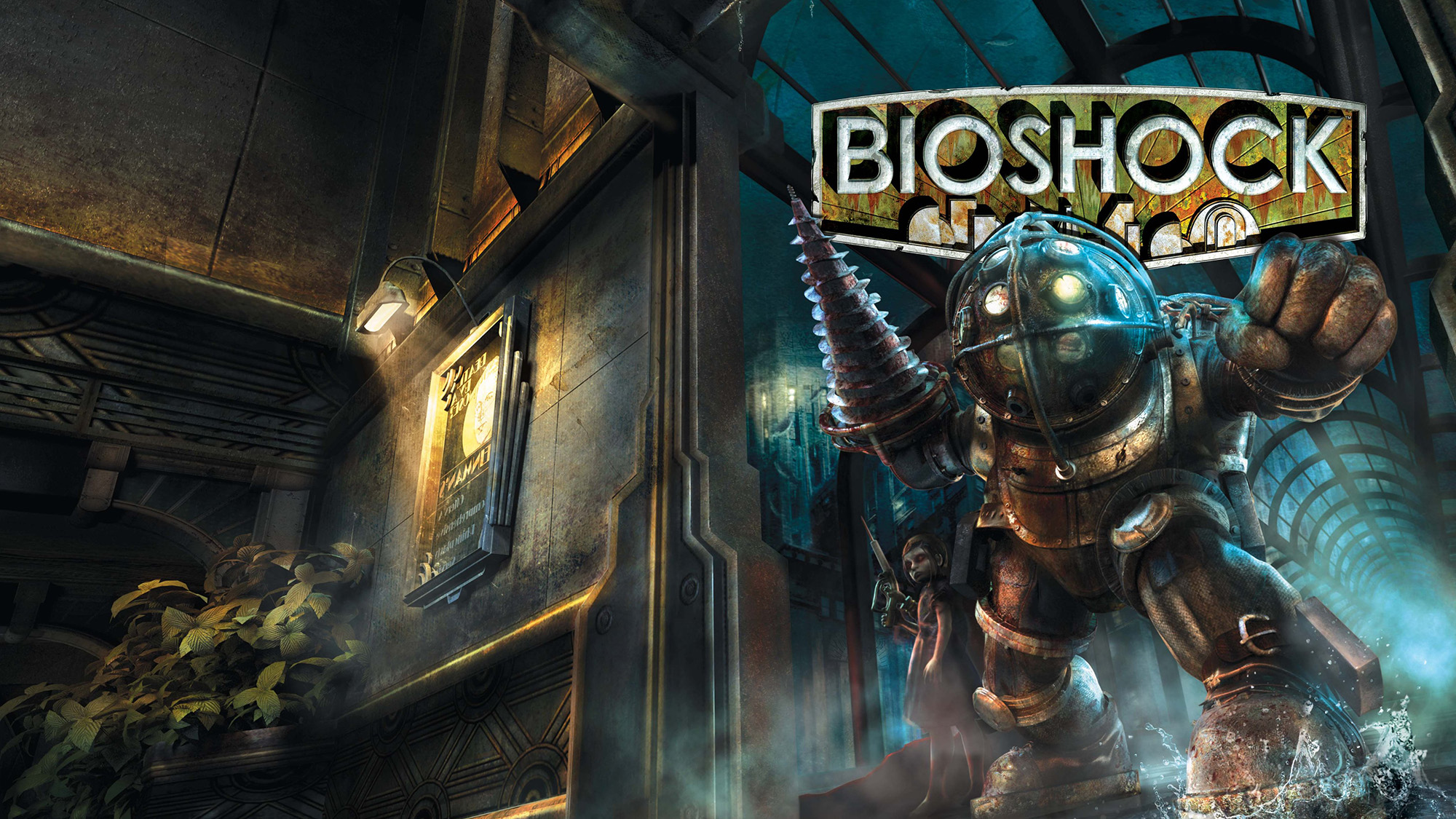 Netflix and Take-Two Interactive are working on a BioShock movie.

However, beyond that the film is coming, nothing else is known about the movie. In fact, the project doesn’t even have a writer or director yet, though the partnership between the two companies has been in the works for almost a year, according to The Hollywood Reporter.

"We all make choices, but in the end our choices make us."

Though it’s a running joke on the MobileSyrup team that I’m not a big fan of the BioShock series despite what my glowing preview coverage of BioShock Infinite from several years might indicate (thanks for deleting it from the internet, Postmedia), the first entry in the series remains one of the most critically acclaimed first-person shooters of all time.

However, this isn’t the first time a Bioshock film has surfaced. Roughly 12 years ago, Pirates of the Caribbean director Gore Verbinski was tied to a movie based on the series. It’s also worth noting that films based on video games rarely end up being even close to as good as their video game counterparts, with Detective Pikachu and the Sonic The Hedgehog movie being two recent exceptions.

That said, a Bioshock movie could be one of the few to buck this long-running trend.

Source: @Netflix Via: The Hollywood Reporter