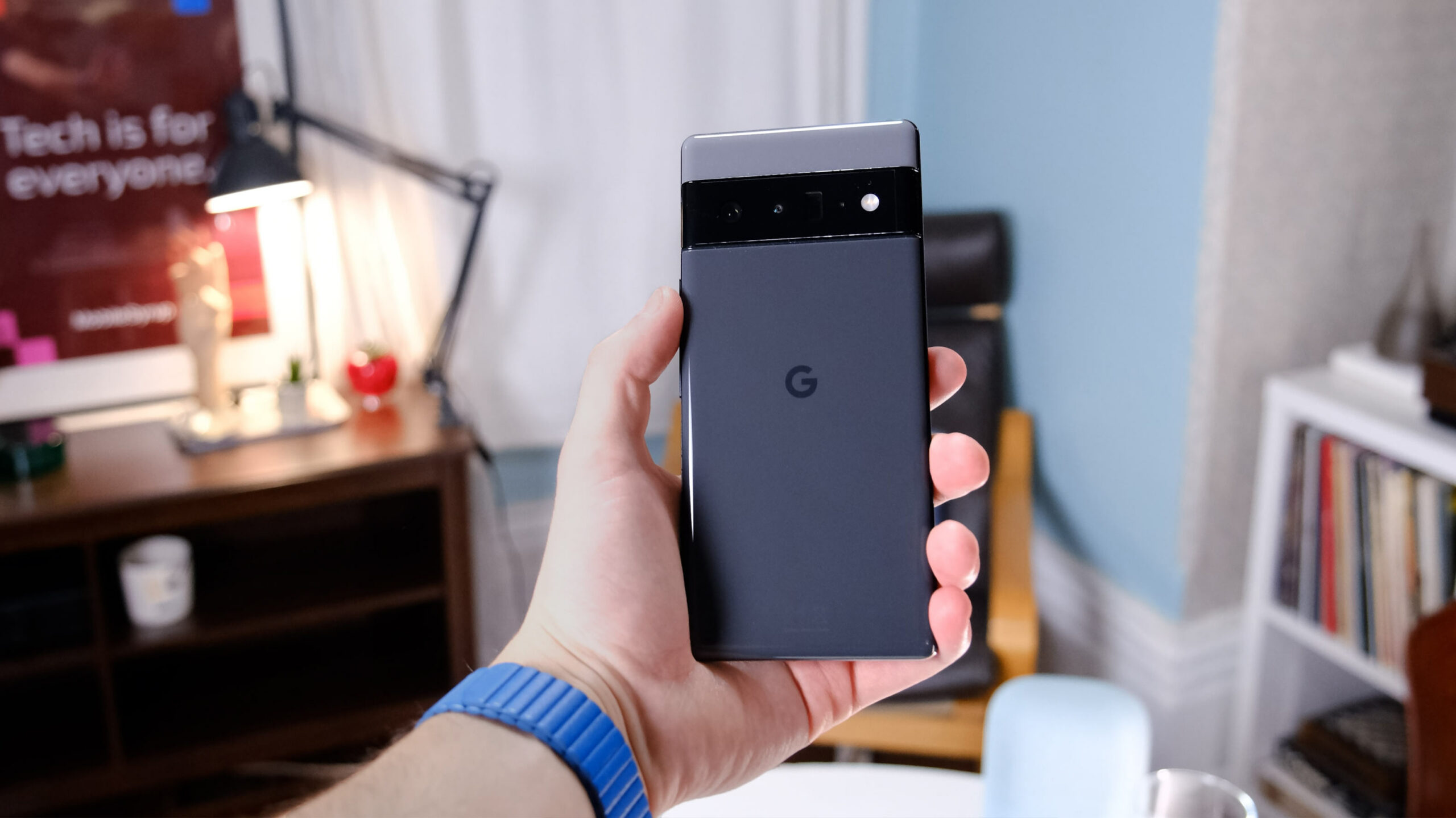 Google’s Pixel 6 and 6 Pro are pretty great phones but have their fair share of issues too. Unfortunately for audiophiles who like to get the best quality sound out of their phone with an external digital-to-analog converter (DAC), the Pixel 6 line’s issues are a major problem.

According to Android Police, several Pixel 6 and 6 Pro owners report that a bug with the phones prevents using external Hi-Fi DACs over the USB-C port. The bug causes several music apps to play no sound and crash — those that don’t crash play a screeching sound instead.

Reports about the problem first emerged shortly after the Pixel 6 launched. Some hopeful users waited for Google to fix the problem with the December security patch — unfortunately, Google didn’t. Worse, the search giant has yet to acknowledge the problem posted to the Google Issue Tracker.

A few DACs do seem to work on the Pixel 6 series, but they don’t bypass Android’s sound processing, which means users miss out on the benefits of high-res audio.

The DAC issue is one of several significant issues still plaguing the Pixel 6 series, even with the December security patch delivering numerous bug fixes. Hopefully, Google can remedy these issues soon.