As far as mobile titles go, this looks pretty ambitious 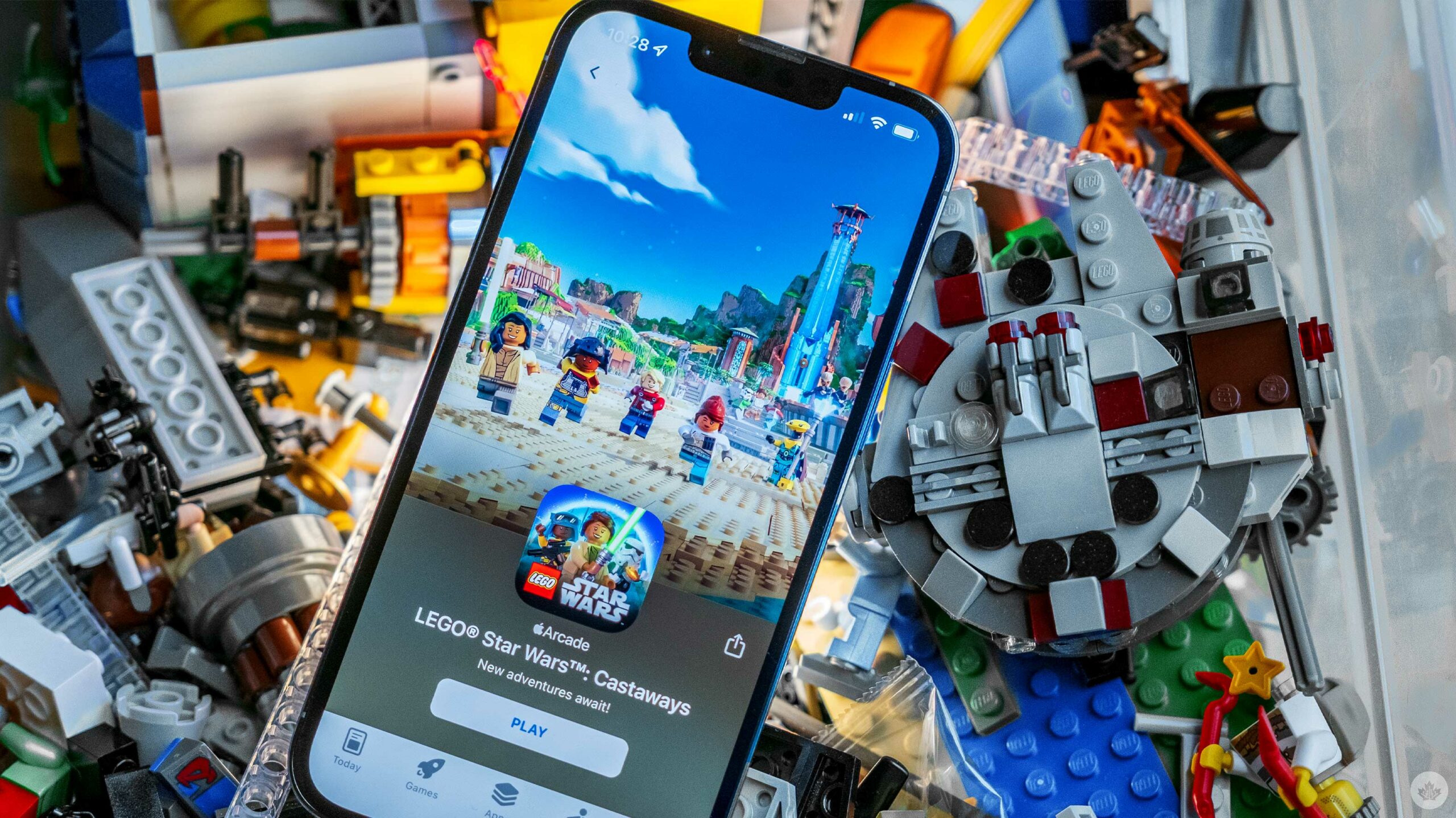 The title is an online social adventure game set in the Lego Star Wars universe, and it’s developed by Gameloft, a developer with studios in Toronto and Montreal. In Castaways, players customize their Lego Minifig and interact with other players as they explore a new tropical planet.

Once you start exploring, you’ll delve into its mysterious plot, uncover collectibles and encounter enemies to battle. At the outset, this seems like a pretty ambitious Lego/Star Wars title, but it will be interesting to see if it attracts attention during busy holiday game release season.

Lego Star Wars: Castaways can be played on iPhone, iPad, Apple TV and Mac, allowing all Apple device users to partake in the fun, as long as they subscribe to Apple Arcade ($5 per month).