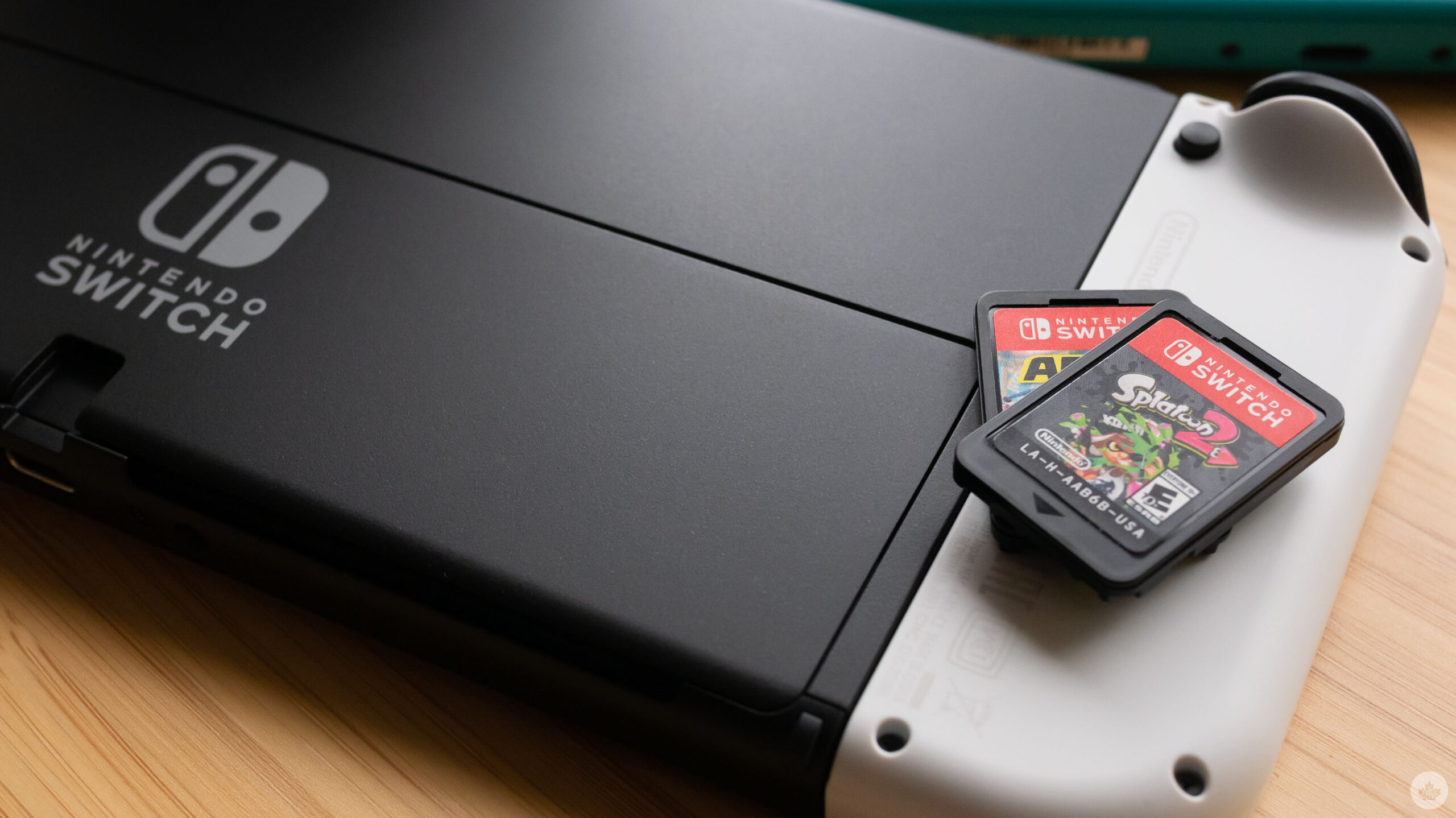 Nintendo released its Switch Online Expansion Pack back in October, which included access to official emulations of old N64 games like Mario Kart 64 and The Legend of Zelda: Ocarina of Time. However, following the launch, several people took to social media to complain about the quality of the emulation.

In an interview with The Verge, Nintendo of America president Doug Bowser responded to complaints, saying:

“We’re constantly looking for ways to make our online features and those games better and continuing to add value through more services and more games as we go forward. We take the feedback very seriously, and we’re continuing to look at ways to improve the overall performance. For us, it’s about quality and great content at a great value.”

Although the comment comes off as a rather uninspired PR statement, hopefully Nintendo backs it up with some work to improve the situation for customers.

Bowser also touched on other topics in the interview, including Switch sales — Nintendo cut its sales forecast between April 2021 and March 2022 by 1.5 million units due to the global chip shortage, and Bowser doesn’t expect that to change soon.

Those interested can check out the full interview from The Verge here.