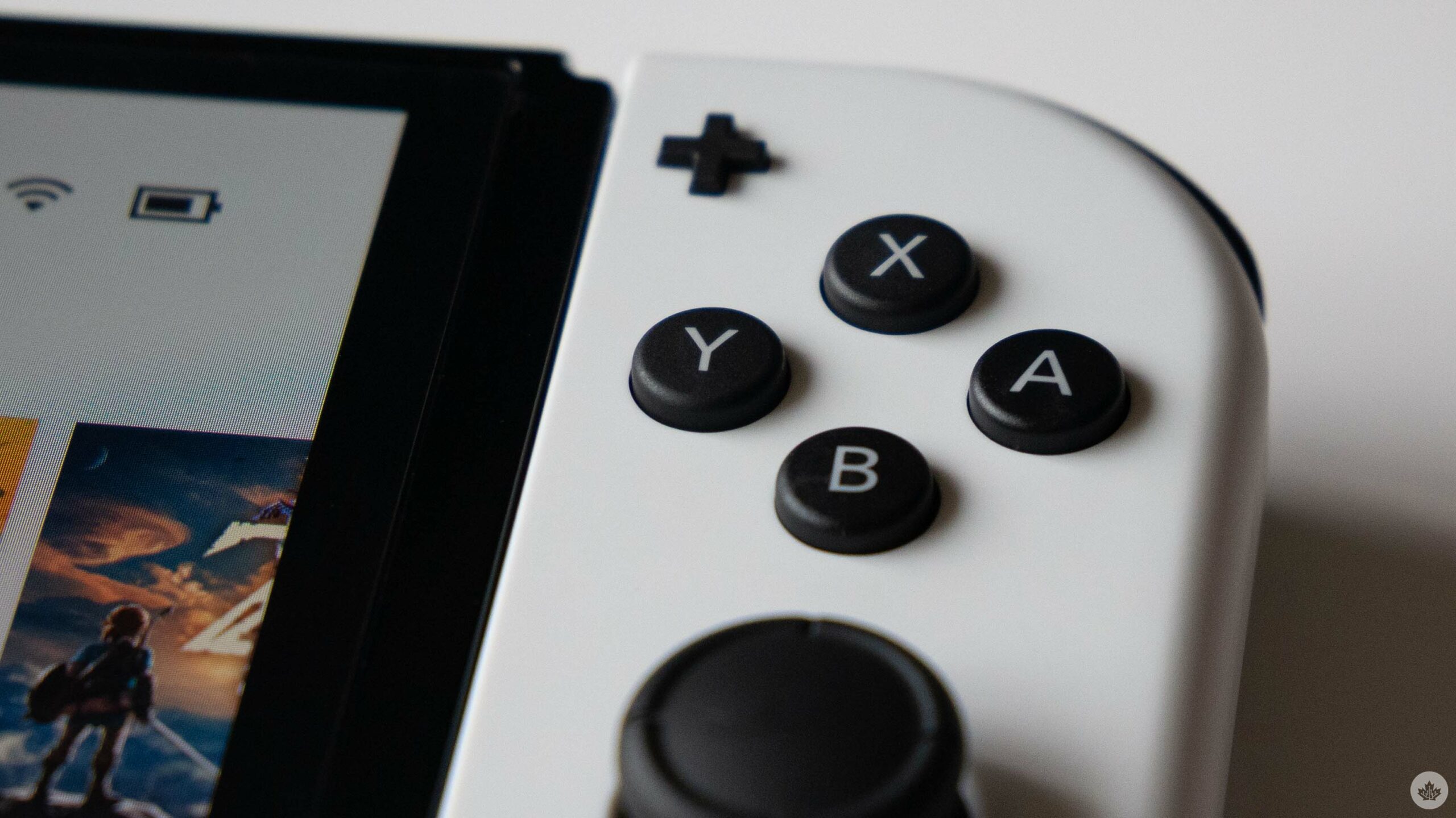 A quick glance at the popular gaming forum ResetEra reveals several posts focused on the issues. There are also reports across Twitter surrounding input lag issues, particularly with The Legend of Zelda: Ocarina of Time.

There are even graphical glitches in several games tied to fog, draw distances and water textures, as well as other weird quirks, including Mario Kart 64 thinking a Controller Pak is required to save time trial data.

If these problems were tied to a free emulator and ROM files, they’d be far easier to swallow. However, Switch Online Expansion Pack games are official emulations offered by Nintendo and at a pretty expensive cost, too. Nintendo’s new ‘Expansion Pack‘ online tier costs $63.99 for a 12-month individual membership (one account) or $99.99 for a 12-month Family Membership (up to eight accounts).

It’s unclear what the source of the poor N64 game performance is, but it seems to be tied to shoddy, lazy emulation and the fact that these are likely ports of the Wii U Virtual Console versions of games. Hopefully, these are issues Nintendo can fix because right now, the additional Switch Online cost to access N64 titles isn’t worth it.

I’ve yet to test out N64 Expansion pack titles, but with these issues in mind, I think I’ll likely wait to see if Nintendo irons out the issues. That said, I do have a Switch N64 controller on order, so I’ll probably end up checking them out anyways.