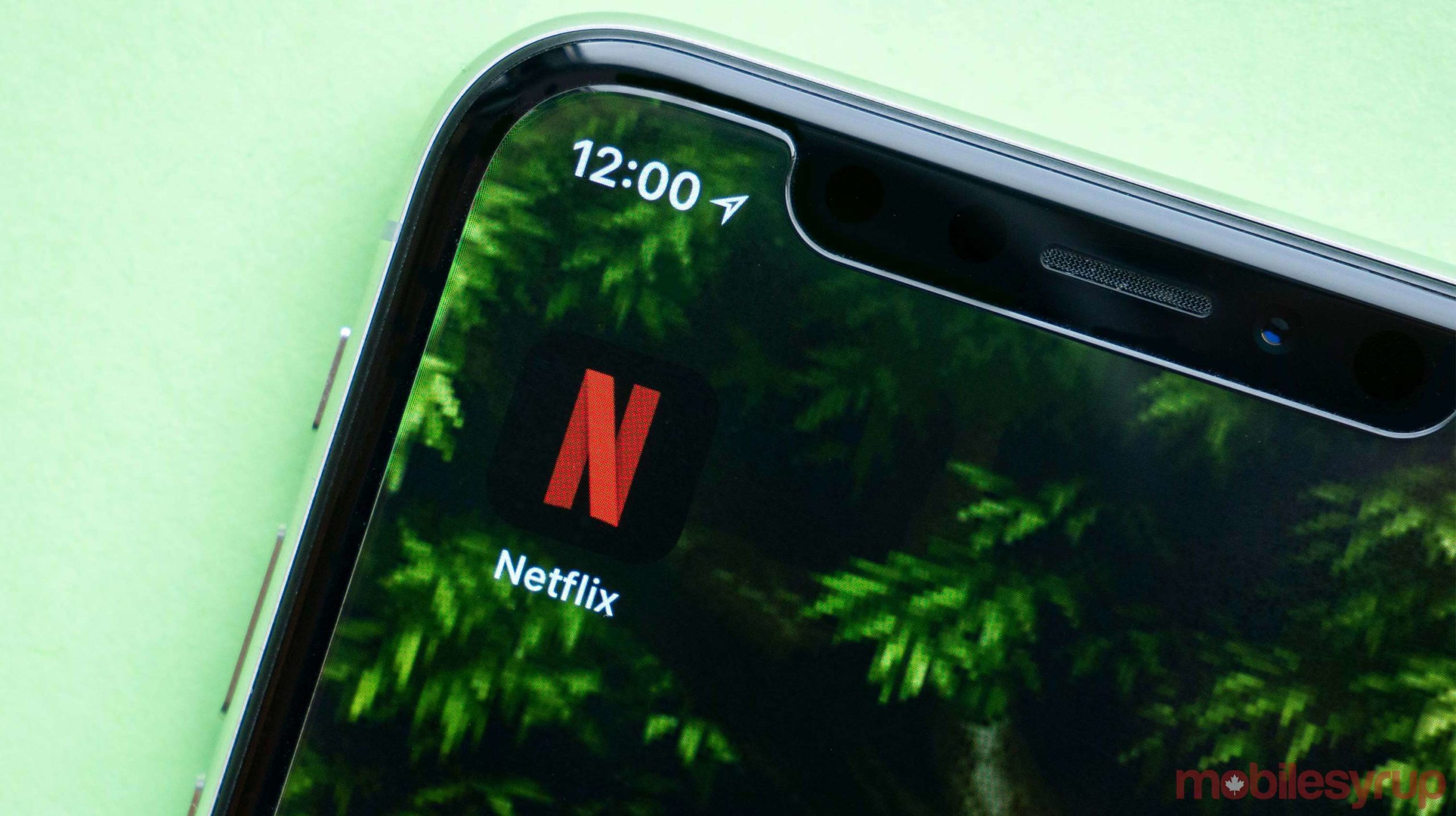 First reported by Reddit user u/Bluealien_, and later confirmed by 9to5Mac, the feature is currently rolling out, though it is expected to take a while before it reaches everyone.

If you have an iPhone 7 or above with iOS 14 or higher, or an iPad with iPadOS 14 or higher, along with Apple AirPods Pro or AirPods Max, simply head over to the Control Center of your device, go to Volume Settings and toggle Spatial Audio. It should work with Netflix, provided the feature has been rolled out for you. Also, make sure that you have the latest version of the Netflix app.

This comes as good news for Netflix users, given that services like Disney+ and HBO Max already support the long-awaited feature.

The streaming service was said to be testing Apple spatial audio compatibility for AirPods Pro and Max back in January, and the feature is finally coming to life.