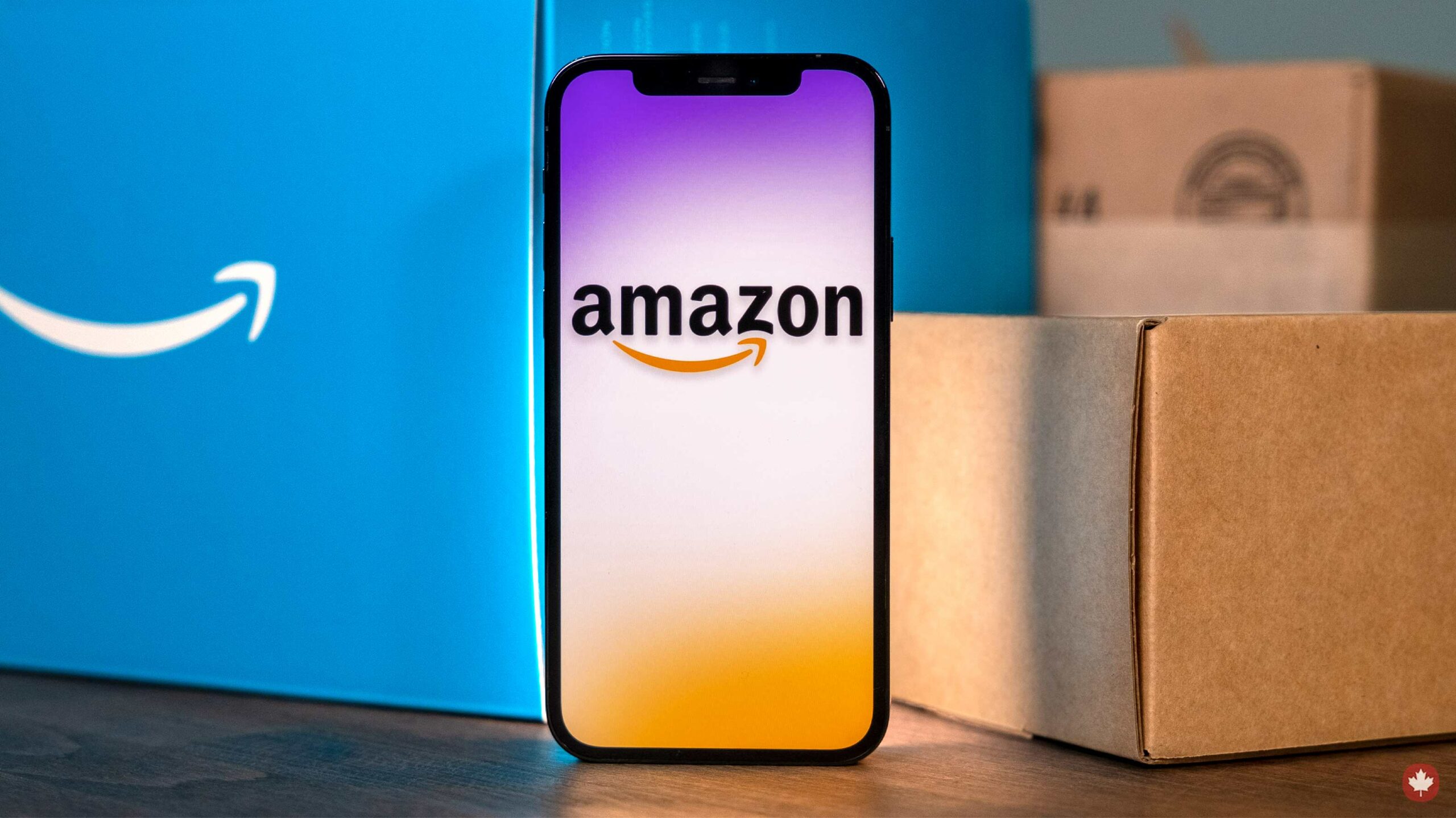 Amazon has acquired Facebook’s satellite internet team, according to a new report from The Information.

The latest move marks a significant step for Amazon as it looks to catch up with SpaceX’s Starlink, which is already available in parts of Canada under its beta program.

Amazon’s satellite internet project is called ‘Project Kuiper’ and aims to provide low-latency and high-speed broadband service to users around the globe, similar to Starlink. Currently, more than 500 employees are currently assigned to the project.

The company is hoping to have a constellation of over 3,000 satellites in orbit by 2029. Amazon hopes to reach half of this number by 2026.

In comparison, SpaceX has launched 1740 Starlink satellites to date. Further, SpaceX CEO Elon Musk has stated that the company plans to eventually have a constellation of 10,000 satellites.

As for Facebook, this latest deal indicates that the social media giant may be exiting the satellite internet race. Facebook is however still investing in subsea and terrestrial fibre and wireless services such as ExpressWiFi.