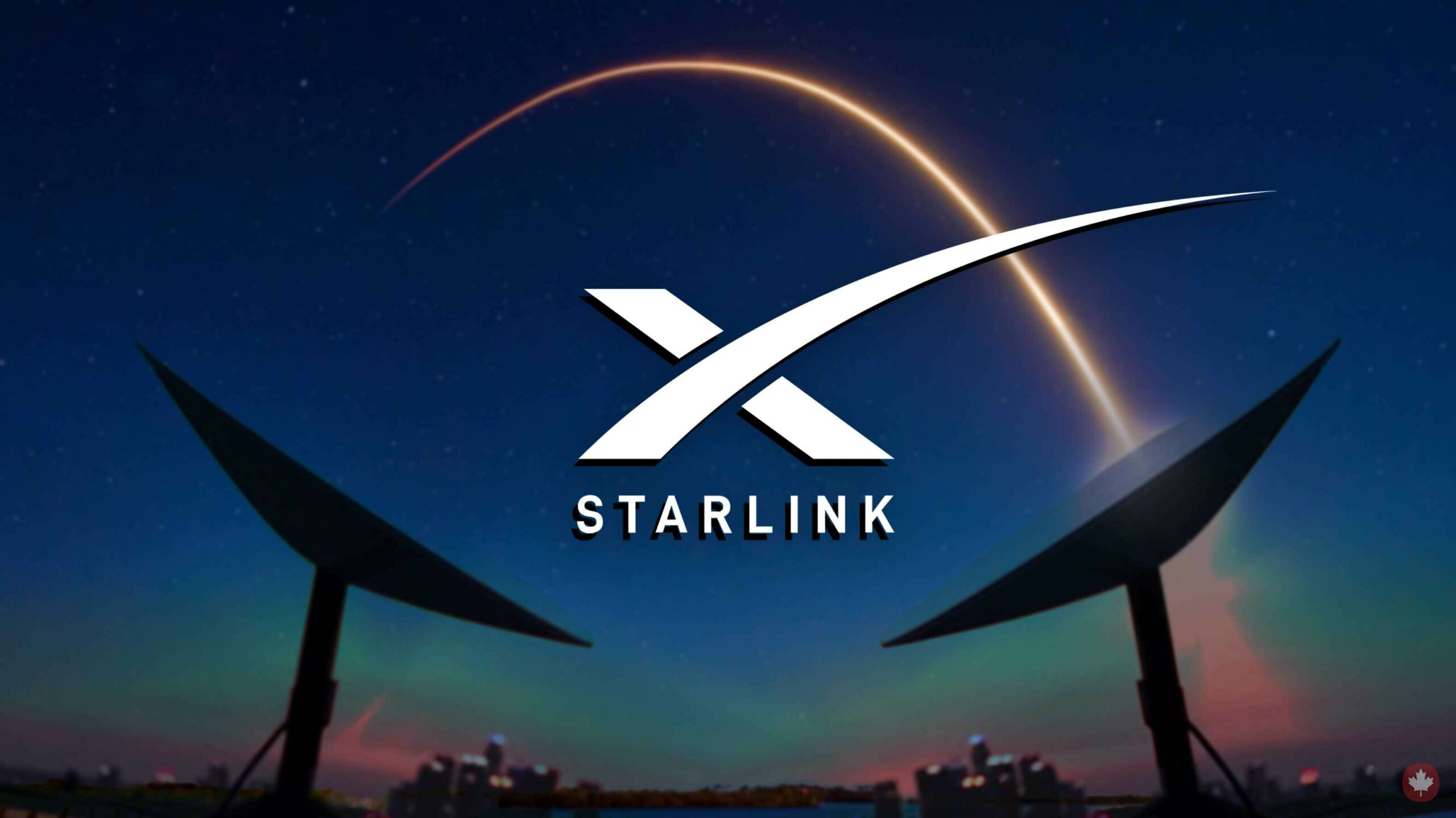 There has been significant interest and anticipation regarding Space X’s Starlink internet service in Canada over the past few months.

For some, the hope is that Elon Musk’s satellite internet service will finally bring connectivity to underserved and rural parts of the country.

The service essentially beams down internet service through satellites launched into orbit. Since its launch late last year, Starlink now operates in over six countries.

The service is currently available in parts of Canada as part of Starlink’s beta program. SpaceX began sending out Starlink beta invites in Canada in November. The company then opened up pre-orders on a first-come, first-served basis in February to all eligible Canadians.

Below is everything we know about Starlink in Canada so far in terms of pricing, how to sign-up for the service and what speeds to expect with the beta program.

Starlink is a little pricey

After the initial order and once service begins, Starlink internet costs $129 per month. It’s worth noting that a $129 deposit is required for pre-orders.

During the checkout process, you’ll be given 15 minutes to make the transaction otherwise you’ll be redirected to the homepage.

Starlink is currently available to a limited number of users per coverage area in Canada. As previously noted, orders are being fulfilled on a first-come, first-served basis.

It’s quite easy to sign-up for the service. Once you enter the Starlink website, you’ll see an ‘Order Now’ button. From there, you’ll be asked to enter your home address.

If you live in an eligible area where capacity has not been reached, you can sign up for the beta program immediately and purchase the necessary equipment to get started.

However, if you live in an area where capacity has been reached, you’ll be met with the following message: “Starlink is currently at capacity in your area through 2021, your order might not be fulfilled until late 2022. You will receive a notification once your Starlink is ready to ship.”

If this is the case, you can choose to make a $129 deposit to reserve your spot in your area once coverage capacity is expanded.

Speeds to expect during the beta program

SpaceX notes that during beta, users can expect to see data speeds vary from 50Mbps to 150Mpbs and latency from 20ms to 40ms in most locations over the next several months.

It outlines that data speed, latency and uptime will improve dramatically as the company launches more satellites, installs more ground stations and improves its networking software. 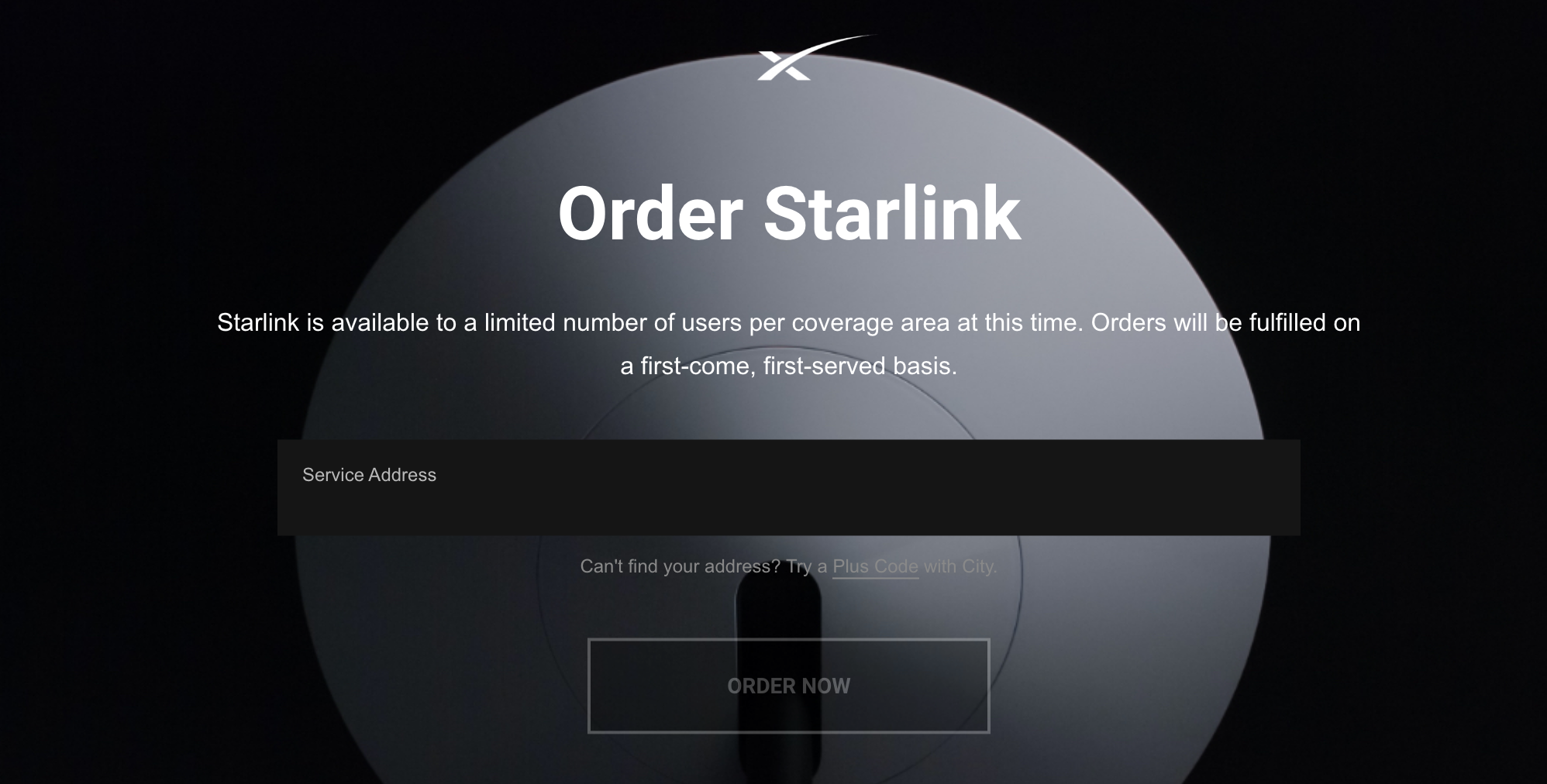 Before signing up for the service, it’s important to recognize that it’s is still in beta, which means outages are expected. SpaceX notes that there will be brief periods of no connectivity at all.

Some users have reported outages that have lasted as long as 30 minutes. As mentioned earlier, this should be less of a problem as more satellites are launched.

Musk says Starlink will reach customers around most of the world by the end of 2021 and that the company is expecting to have global coverage by next year.

With these promises, Starlink is expected to reach more Canadians later this year and into next year. As of now, we’ve yet to hear about users being able to sign up for the service in Yukon, Nunavut, Prince Edward Island and Newfoundland.

Capacity will also be expanded so more users in coverage areas can sign up for the service. This means that people who live in areas where capacity has been reached should be able to sign up and access the service next year.

It’s unknown when Starlink will exit beta in Canada, but once that happens, speeds are expected to drastically increase and service should be significantly more consistent.