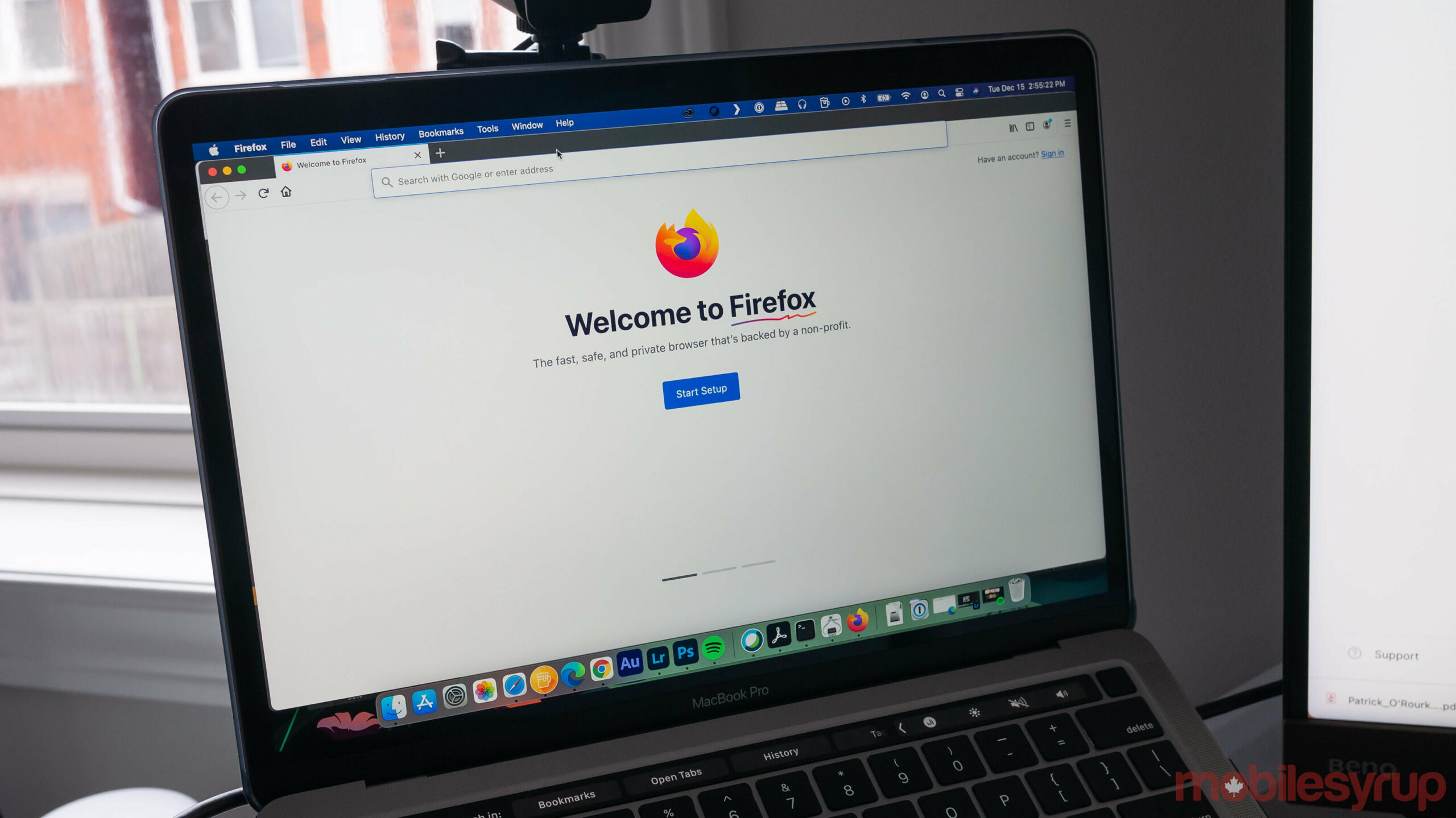 Version 84 of Mozilla’s venerable Firefox browser is rolling out to the stable release channel now bringing with it support for Apple Silicon and the new M1 Macs. On top of that, version 84 will be the last version of Firefox with support for Adobe Flash.

First up, Firefox now natively supports Apple Siliconh CPUs. In the update notes for version 84, Mozilla notes there are “dramatic improvements” over the non-native build that it shipped in Firefox 83. Specifically, the new native Firefox 84 launches over 2.5 times faster and web apps “are now twice as responsive (per the SpeedoMeter 2.0 test).”

It’s worth noting that upgrading to the new, native Firefox on Macs with M1 chips will require a few different steps. Mozilla has a support document available here, but in short, users will need to click the ‘Firefox’ menu and select ‘Quit Firefox’ after updating to version 84+ from an older version of the browser. Once the re-open Firefox, it should be on the new architecture (you can make sure by typing ‘about:support’ into the URL bar and checking that ‘Rosetta Translated’ reads ‘false’).

Coupled with those improvements, Mozilla says it also rolled out its new ‘WebRender’ feature to macOS Big Sur. For the unfamiliar, WebRender is a long-running Mozilla project that better leverages GPU hardware for rendering web content. Mozilla has slowly enabled WebRender for different hardware set-ups over the last few years. Along with bringing WebRender to macOS Big Sur, Firefox 84 enables the feature on Windows devices running Intel Gen 6 CPUs, Intel laptops running Windows 7 and 8. Plus, Mozilla says it’s shipping an accelerated rendering pipeline for Linux/GNOME/X11 users for the first time ever.

Finally, Firefox 84 includes “modern techniques” for allocating shared memory on Linux, which improves performance and compatibility with Docker. There are a few security updates and fixes as well. You can learn more about what’s new in Firefox 84 here.