These trucks will be used around Amazon's facilities 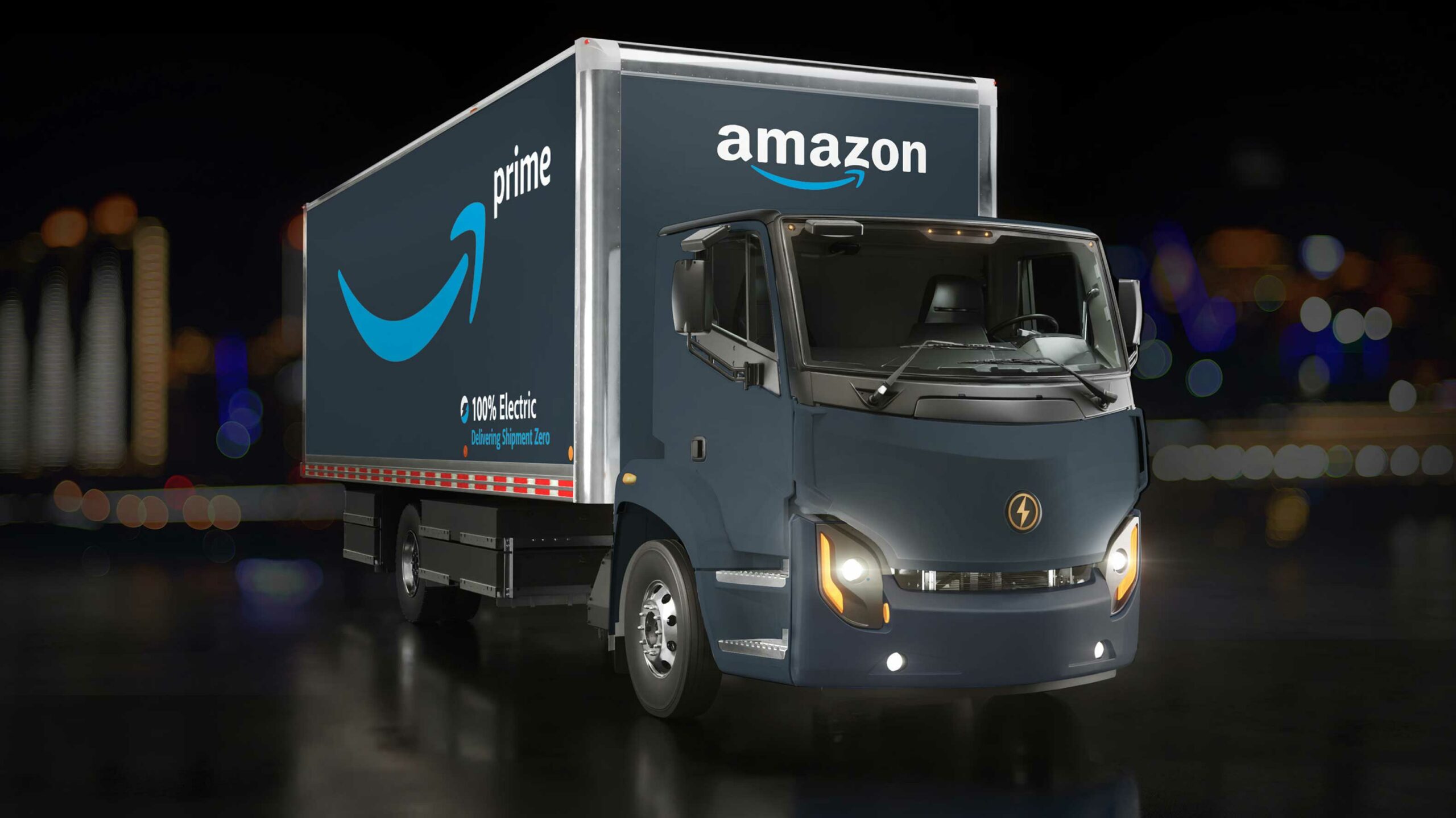 Amazon will use these trucks for its middle-mile trucking needs, which is generally for moving items between Amazon locations.

Lion Electric is a Montreal-based heavy-duty electric vehicle manufacturer. Beyond these box trucks, Lion also produces an array of electric transit and school bus options plus a few other semi-truck designs.

Lion will provide training and service to the trucks once they all make it to Amazon as part of this deal. This isn’t the Quebec company’s first big sale, either. Earlier this summer, Lion entered into an agreement with CN Railway in Canada to provide the company with 50 electric vehicles to help electrify the rail worker’s ageing forms of transportation.

The automaker has a large factory in Canada, which it says can produce roughly 2,500 electric vehicles per year. It says it’s hoping to expand into the U.S. to build a larger factory in the future, according to the company’s press release.